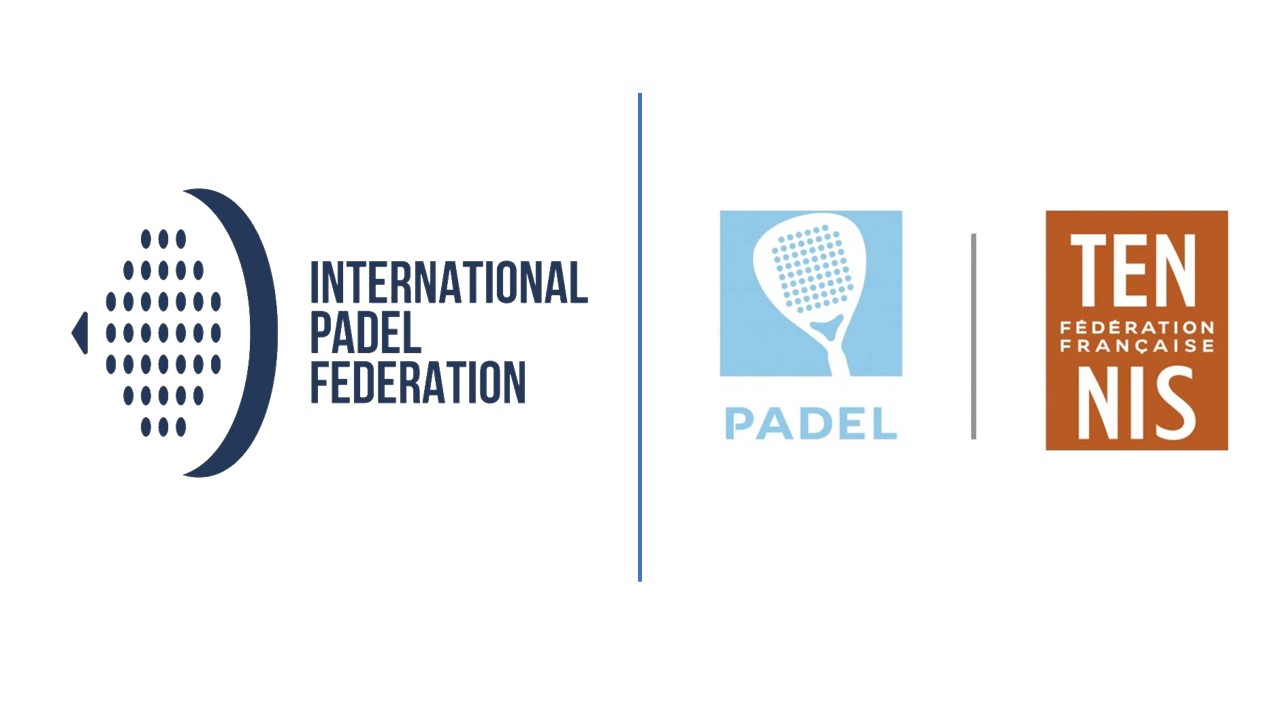 The official game rules of the FFT and those of the FIP are obviously very similar. However, there are some differences.

One of them concerns these famous posts. Can we touch them or not without offering the point to the opponents?

Well you will see that it will depend on the type of tournament you are playing.

This article is not very exact, the FFT clarified the following points:

If you are playing an official French tournament, then you are not allowed to touch the post.

For the FFT, a pair will lose the point if one of the two players, his racket, or any object belonging to him touches the net (including the posts), the opponents' court or the grid of the opponent's court), while the ball is in play. (Page 9 of the FFT Rules)

On the other hand if you play a tournament of padel international linked to the FIP, then you can even hold on to the pole if you wish.

According to the FIP, “A player of the team, his racquet or one of his clothes or objects, touches the net (including the posts) or the opposing court (including the grid) during the point. In the event that it is possible to leave the field, the top of the net post (above 0,92m) is then considered a neutral zone and can be touched and grabbed. (Translation by Romain Taupin – Padelonomics)

The rules of the FIP can be found HERE.