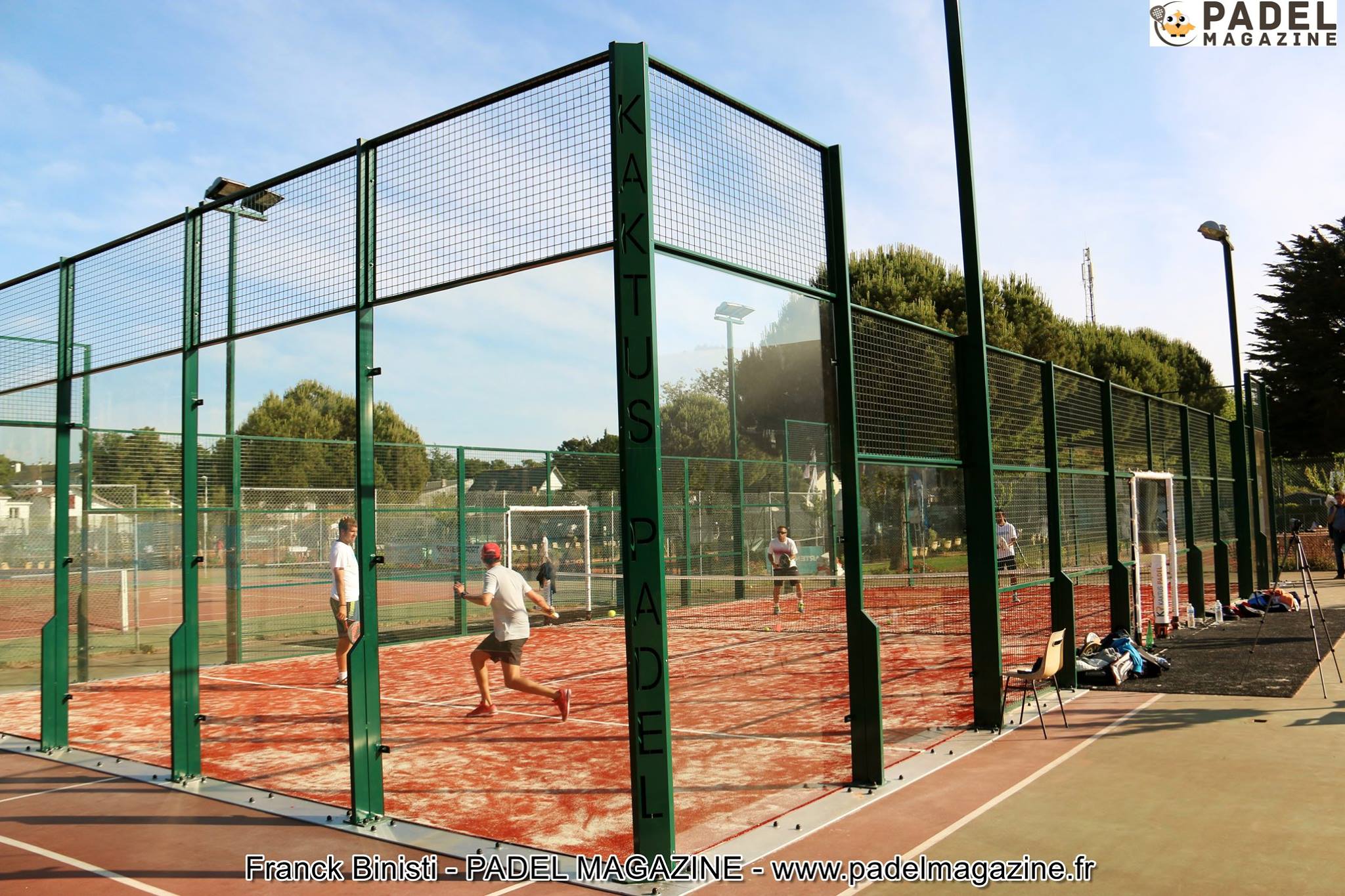 The tennis club of La Baule does not currently offer padel only on one site: Le Sporting. The Garden, the other tennis club, remains for the moment without padel but for how long when " we can see the strong development of this sport at Sporting ».

Burno Lebrun, Vice-President of La Baule Tennis Club and Cédric Carité, President of Padel Tennis Academy look back on their collaboration and the adventure padel at Sporting, one of the two municipal tennis centers in La Baule with the Garden.

« The training provided by Cédric CARITE was a total success for our teachers and members who were delighted to benefit from a training camp with our recent champion of Europe "Tells us Bernard LEBRUN, vice-president of the club.

Bernard LEBRUN goes on to explain that with " Cédric's advice, the next step will be the launch of the educational structure as well as the organization of federal tournaments » 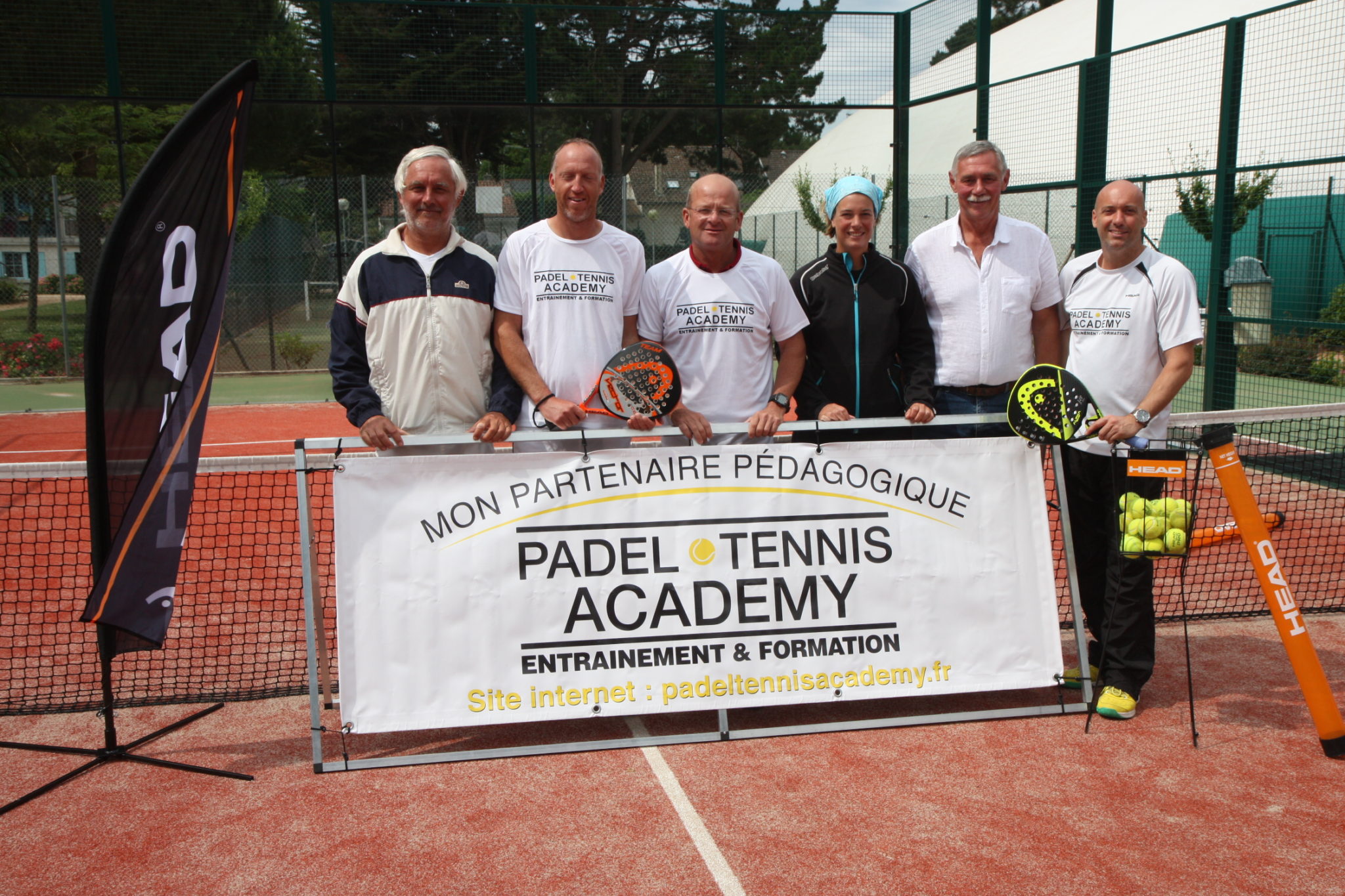 An implementation planned for 2017

The establishment of a padel center in La Baule, it's coming soon .... But  "We'll have to wait a little longer "Tempers Bernard because" we must validate learning steps For the club.

Bernard LEBRUN aka Mr Padel, is very positive about the development of the padel in the tennis center. " The start is very positive with an increase in attendance and an average daily rental of 7 hours per day in recent months. ».

« We have a partnership with a holiday club called "the sun club" which also made it possible to discover the padel about a hundred people.

We have many other things coming together around the padel. "

"With 1 field, we remain limited"

“To create a dynamic center, with a vision and an ambition, we need more than one field. Today, we are clearly limited to offering competitions or more important events ”

"Internships  padel that make you want "

« Along with our work with Cédric Carité, we offered padel courses with 22 people on 5 days. It was really a success.

We feel a real emulation. These people who test we send them back most often. "

"Objective to put a second field of padel horizon 1er 2017 semester with a padel school as early as September 2017.

We are about fifty addicts. At the level of the passages, it does not stop. And a land of padel is really not enough. Moreover, for this passion to be maintained and developed, there is no choice, we fight to further develop this sport in our club. "