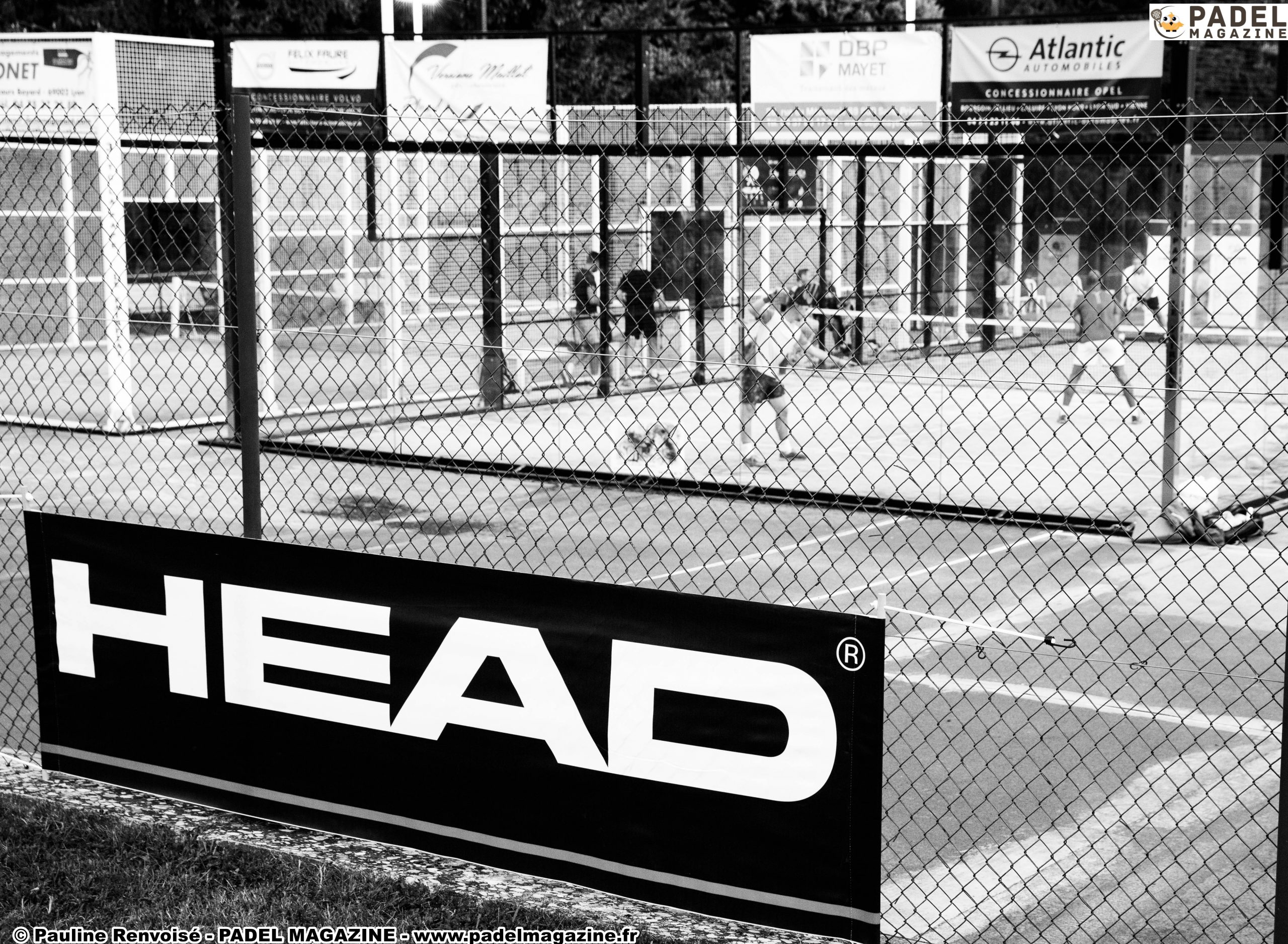 After the 5 regional stages P1000 having gathered the best French players throughout the year, place this weekend at the Masters of the 2st Head edition Padel Open.

After Barcelona last year at the Stars Padel, the final stages of Head Padel Open 2018 will take place this time in Italy in Milan and more particularly at Sporting Club le Bandière.

Thanks to their excellent performances throughout the year, the 6 best men's pairs and the best 3 women's pairs of the Head circuit Padel Open will be present this weekend in Milan.

On the program of this Masters: A tournament between players on Saturday with Prize Money, a Head evening Padel Open Party in a famous and prestigious place in Milan in the heart of the city center at: JUST CAVALLI and to finish a Sunday lunch to close in style this weekend

Many surprises planned throughout the weekend ...