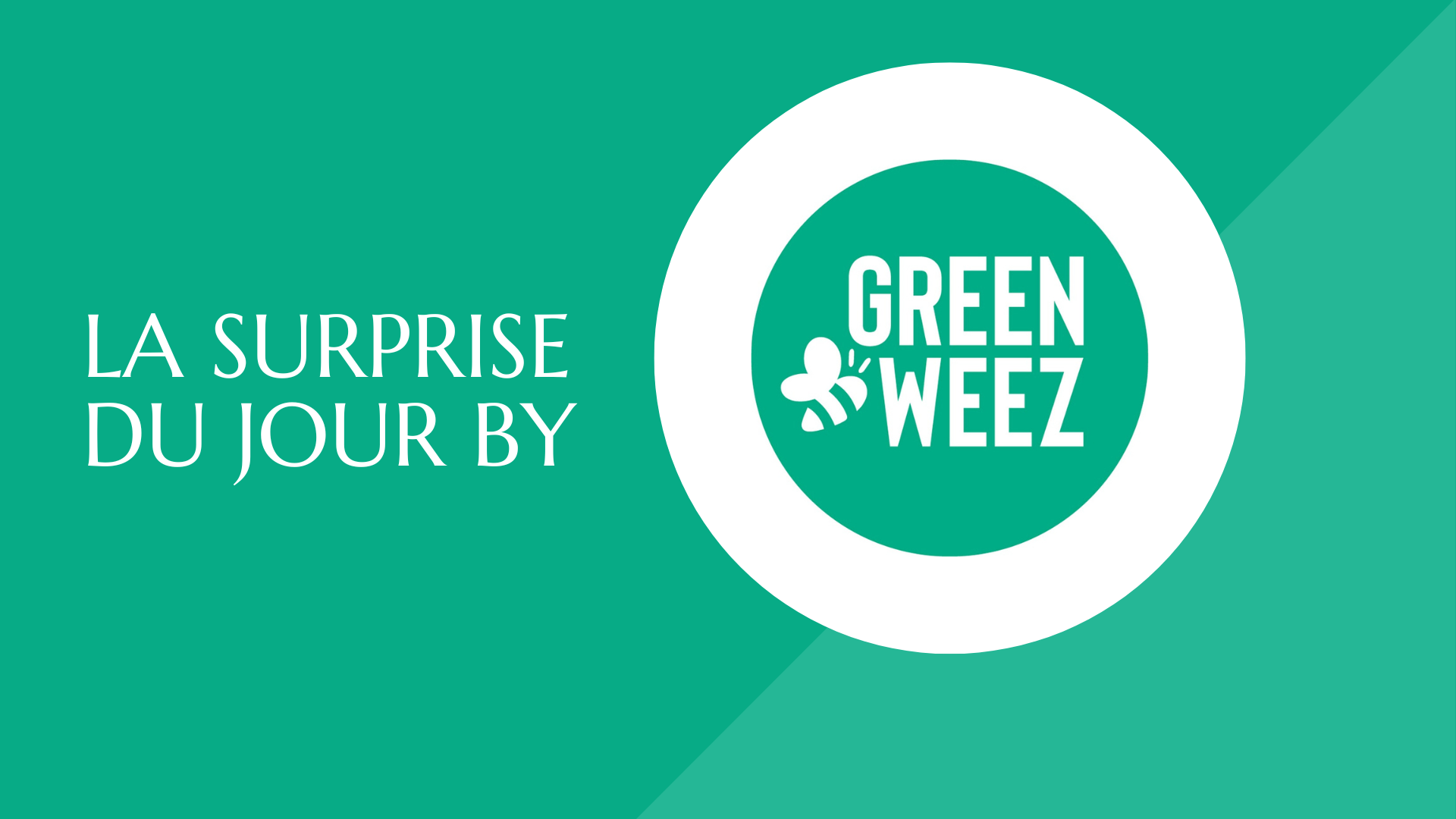 And we start this Greenweez Paris Premier Padel Major (G3PM) with the first big surprise: the victory of the Ramos/Dominguez pair against Alba/Sans.

In view of the poster, the meeting was slightly unbalanced. Tonet Sans (52nd player in the world) and Sergio Alba (53) started as favorites, while opposite Diego Ramos (102) and Facundo Dominguez (85) were clearly in the position of outsiders.

Yes but the padel is not an exact science. And this proved from the first set won after a particularly undecided tie-break by the Italian-Uruguayan pair. Behind, the public who came to attend the meeting on court n°2, surely did not expect such a scenario.

Diego Ramos and Facundo Dominguez that we are used to seeing on the courts of the APT Padel Tour, were keen to achieve something big today. For their first tournament together, they will have led the second round with a masterful hand and offer themselves the luxury of being the first big surprise of this Greenweez Paris Premier Padel Major !