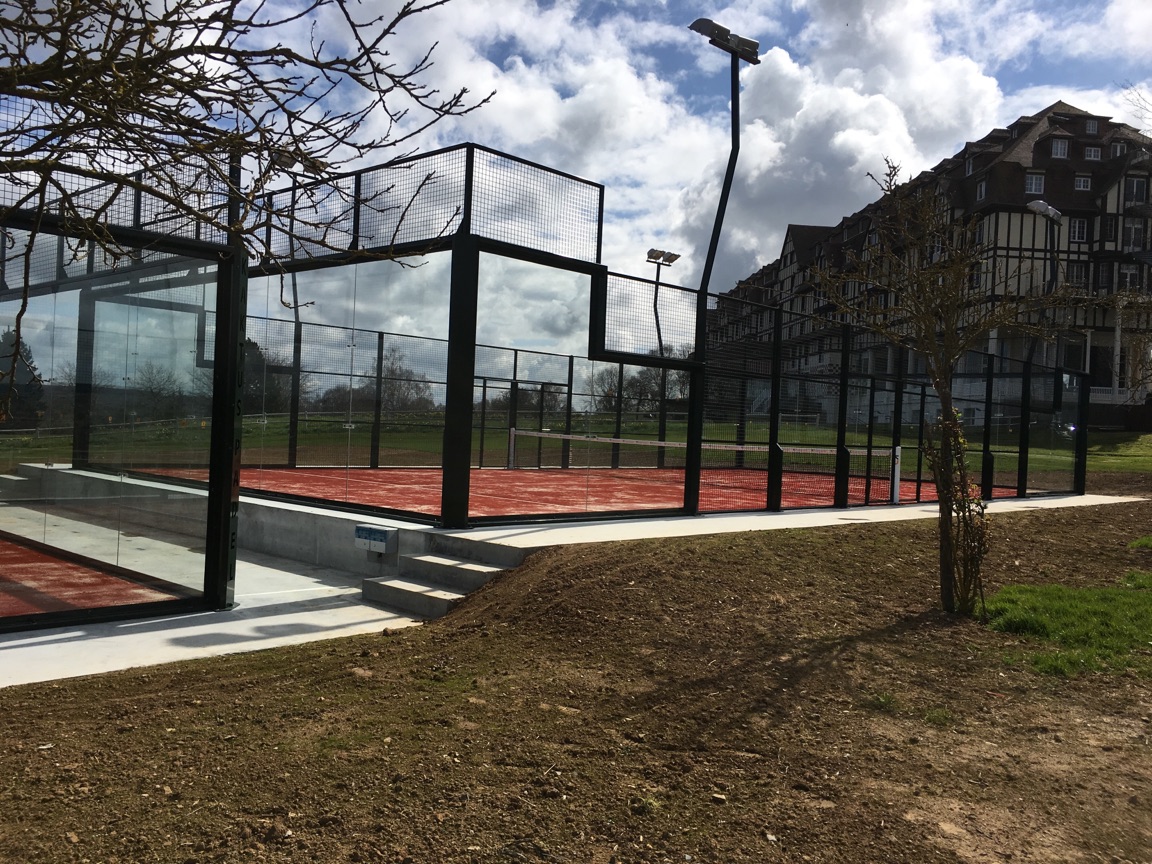 From the padel to Deauville, it's now possible at the Casino Barrière de Deauville. 2 outdoor panoramic padel courts have been installed. They are the first in the region. 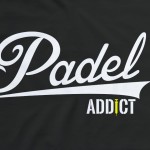 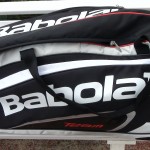