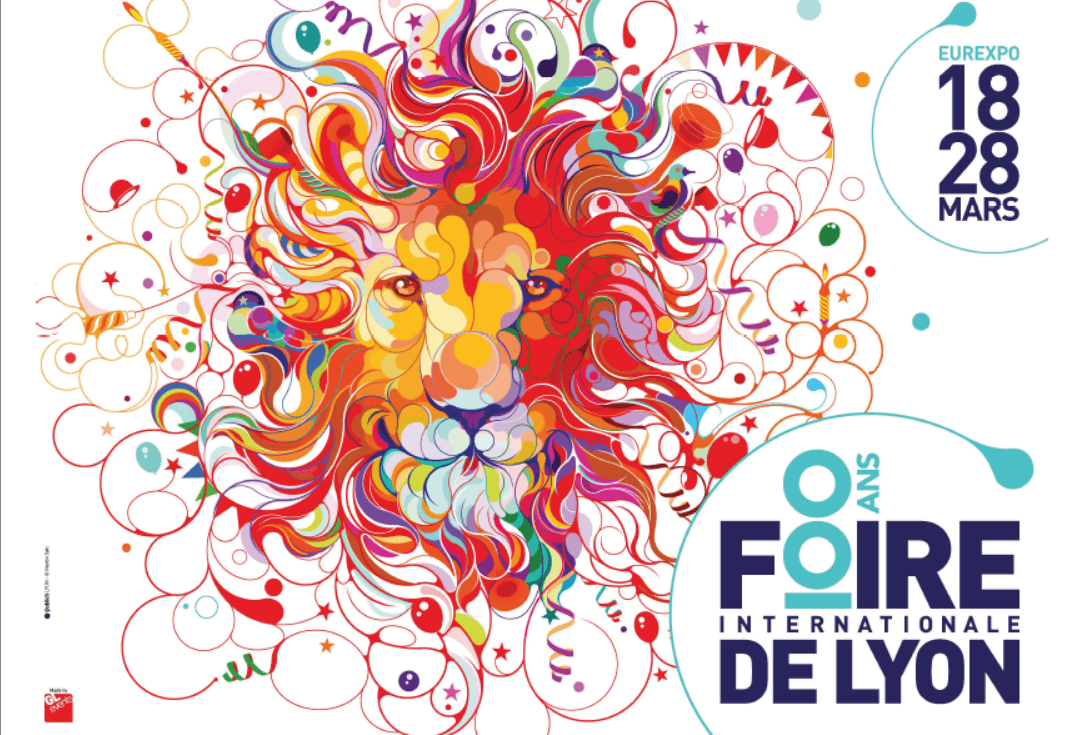 From 18 to 28 March, the International Fair of Lyon, which celebrated its 100 years has also embarked on the adventure padel.

Exhibitions / Initiations / Demonstrations were on the program with the presence of Sanyo Gutierrez (Top 10 World), Robin Haziza (Champion of France and European Padel) and Simon Desliens (European Champion).

As Melchior Dejouany, Director of Kaktus explainspadel « it's the advantage of a padel court. It is 3 times smaller than a tennis court and it can be installed everywhere ».