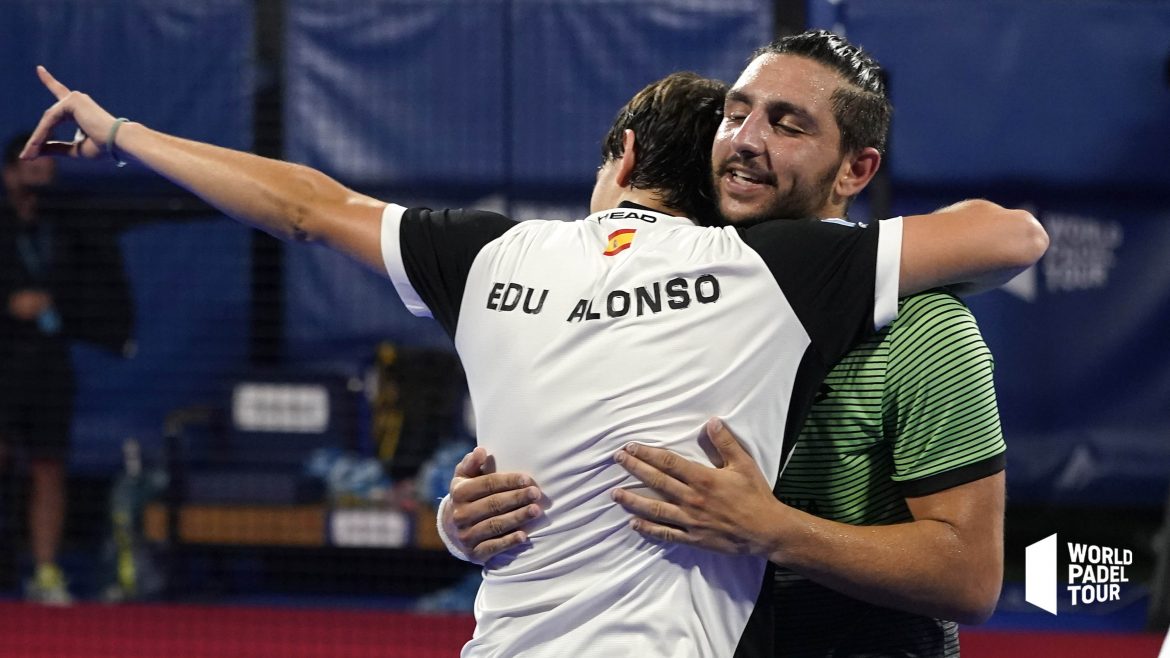 It's over between Edu Alonso and Jesus Moya who have decided to separate. The two 21-year-old players announced it on their respective social networks.

After having had a very prolific start to 2021, which had propelled them from previa into the main draw, Jesus Moya and Edu Alonso had decided to part ways in the middle of last year. Eager to try the adventure again, the two young players started 2022 together but the results were not there, with only one victory in an official match at the start of the year.

Thus, those who are respectively 32nd and 38th in the standings have chosen to leave it at that. After Cepero/Alba and Diaz/Patiniotis, here is a new separation and seen as it has gone, there could well be others…