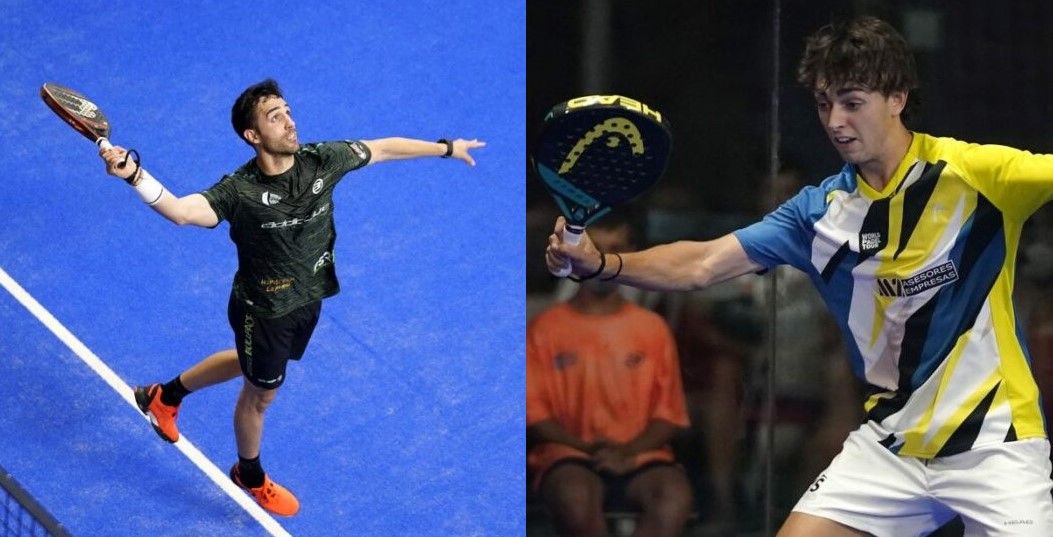 Another new pair announced in the padel professional, it is that between the Spaniards Edu Alonso and Sergio Alba.

While the “mercato” already seems locked in the Top 20 world, we are still waiting for some announcements among the players ranked around the fortieth place. Today, it is Sergio Alba and Edu Alonso who formalize their union on social networks.

Alonso, 21, and Alba, 31, will try to brawl in the main draws of the World Padel Tour and Premier Padel. After having had a complicated start to the season with Jesus Moya, the young Edu will try to find the way to victory alongside an experienced and still very solid player. We should see them for the first time in action at the WPT Challenger in Albacete, which begins this April 24.