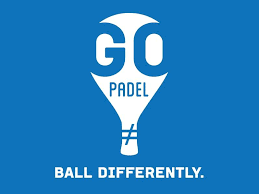 L´Africa Padel Cup was born in 2019. After Senegal and Tunisia, it will be theEgypt and the club of Go Padel which will host the 2021 version.

The Africa Padel Cup is one of the padel events not to be missed. On a continent where everything remains to be done, a few enthusiasts launched in 2019 this competition which consists of bringing together several teams of African clubs in the same place.

We can count on Senegal, Equatorial Guinea, Tunisia, Morocco, Egypt as well as recently South Africa. But of course the doors remain open to new clubs and interested countries.

The appointment is therefore given in 2021 in the Go Padel club in Cairo, Egypt, a club which has already hosted a World Padel Tour event. It remains to confirm the dates; We will keep you posted.