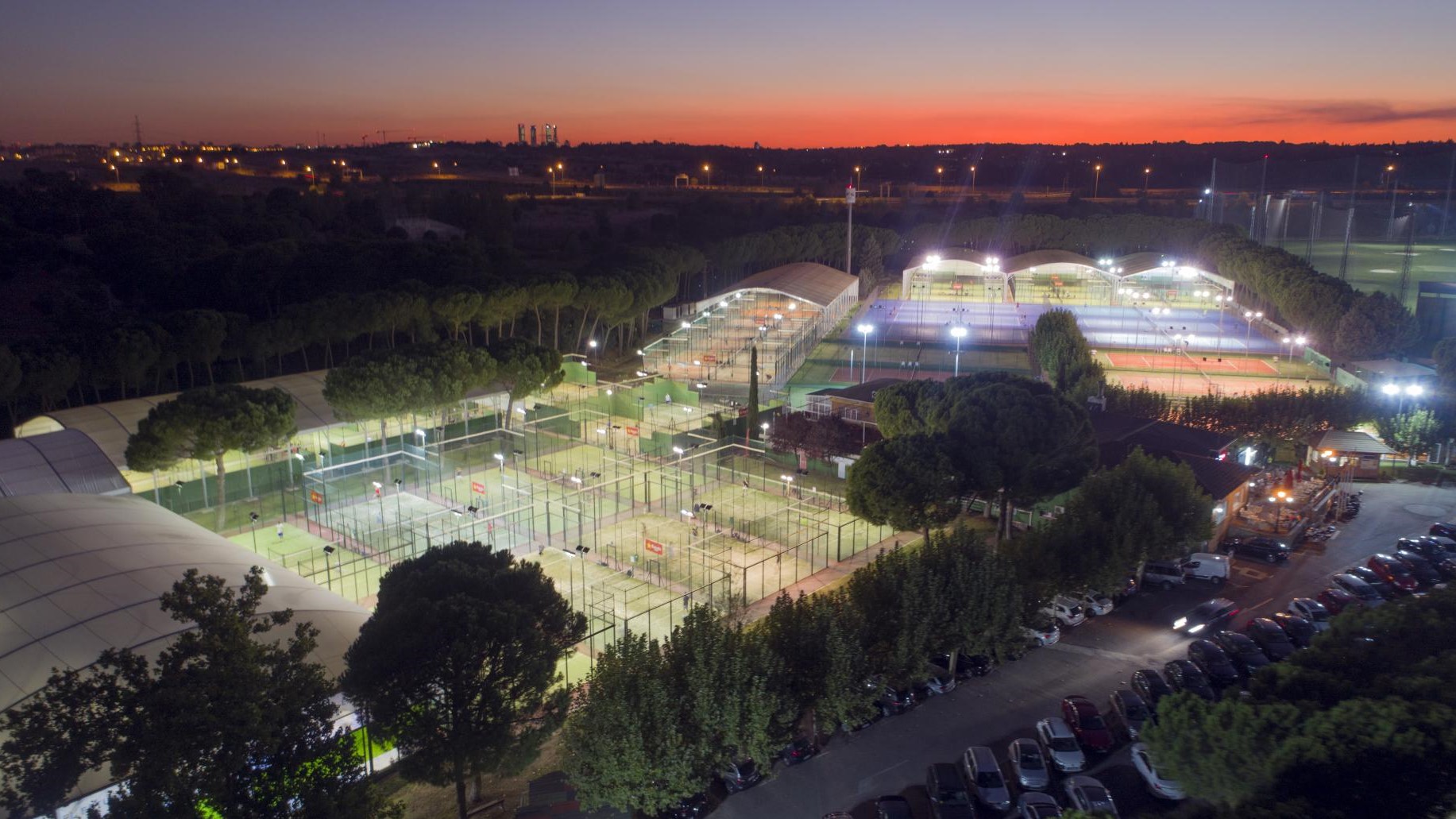 Do you know where is the biggest club in padel in the world ? It is located in Spain, near Madrid, in Alcobendas.

If Sweden amazes more and more with its colossal club projects, the record currently belongs to the nation that best embodies the padel around the world: Spain.

Quite logically, it is in the Madrid area, the place in the world where there are the most clubs and where the level is the highest.

More specifically, it is Alcobendas, in the northern suburbs of the city, that this club called El Estudiante is located. On the program, there are no less than 40 tracks of padel, but also 12 tennis courts, a golf course and a crossfit box. 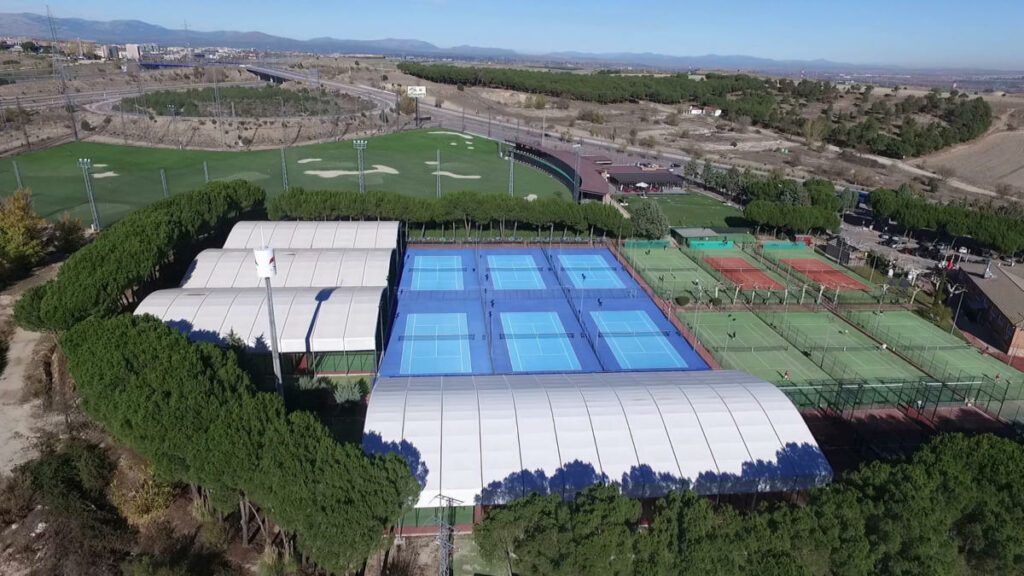 In addition, there is also a children's play area and two restaurants. A real place of life where the sportsmen of the area are used to spending a lot of time.

on the party padel, there are 30 covered tracks, to be able to play all year round, and 10 outdoor courts, to enjoy especially during the summer period. 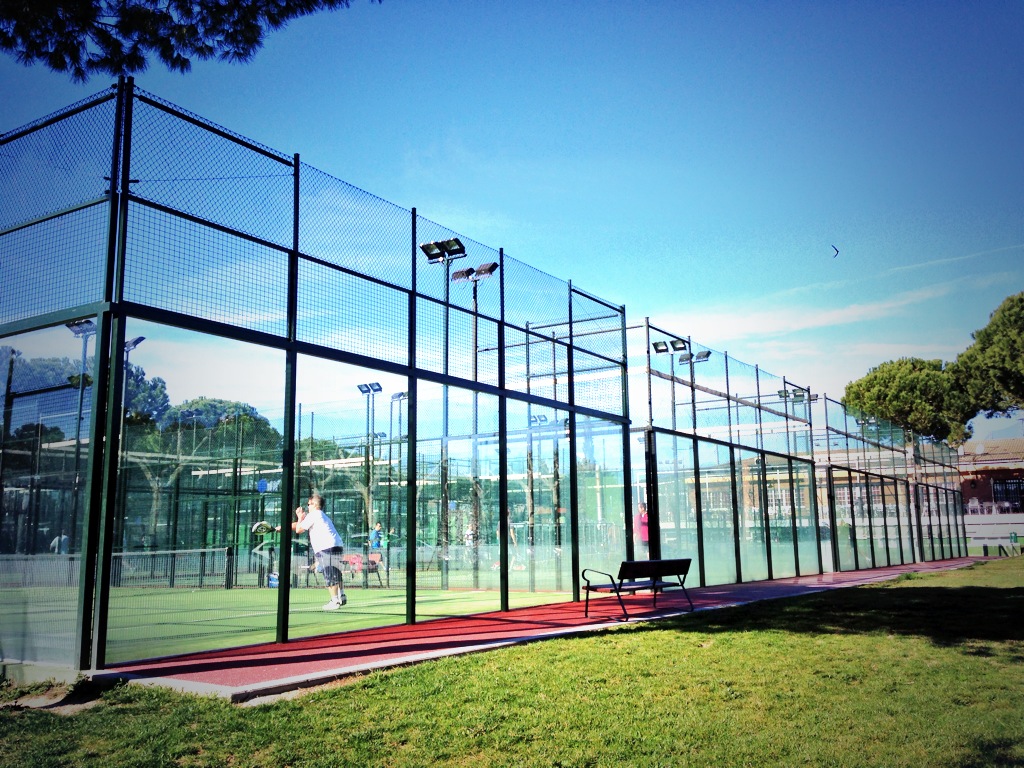 An impressive club which is today the one which can boast of having the greatest number of padel in the world. But with all the projects popping up everywhere, there's a good chance it will be beaten one day!