The Masters of World Padel Tour 2018 offered a men's final that everyone wanted to see: The new world numbers Sanyo Gutiérrez and Maxi Sánchez against Pablo Lima and former world number one Fernando Belasteguin.

As with the girls, Bela and Lima have a tournament without losing a set. But it was much more complicated since the former world numbers ones during 3 years in succession, win in each match a tie-break.

The final will not necessarily deliver the best game of this tournament. But in terms of emotion, we will see a Fernando Belasteguin fall in tears after a galley year and his uncertainty to participate in the tournament.

He was however irreproachable in this tournament with the regularity that we know him. It was a little less the case in the final. But the 4 players in the final seemed tense.

Sanyo Gutierrez delivered a good match. But he played a lot better in previous rounds. During his match, he seemed to show too much respect to his opponents. This is not the first time he seems a little inside especially against Bela. Even when playing with Bela, you do not feel it at 100%.

Maxi Sanchez made his match, as usual. But facing Bela in the diagonal, even in a day when he does not live his best match, it's not easy.

Pablo Lima was the best of 4 players on the field in the final. Even if he also made some big mistakes with particular problems of settings on his 3 lifted or on its short diagonal, it was the most constant. More generally, he proposed a good tournament with a semifinal of high class and impressive 3 PAR bottom of the court.

Final victory 7 / 6 6 / 3 while the match was badly embarked for the argentino-Brazilian pair.

A final which was watched by more than 7000 spectators. A record for a World Padel Tour. We hope that 2019 will be the year of the explosion of professional padel 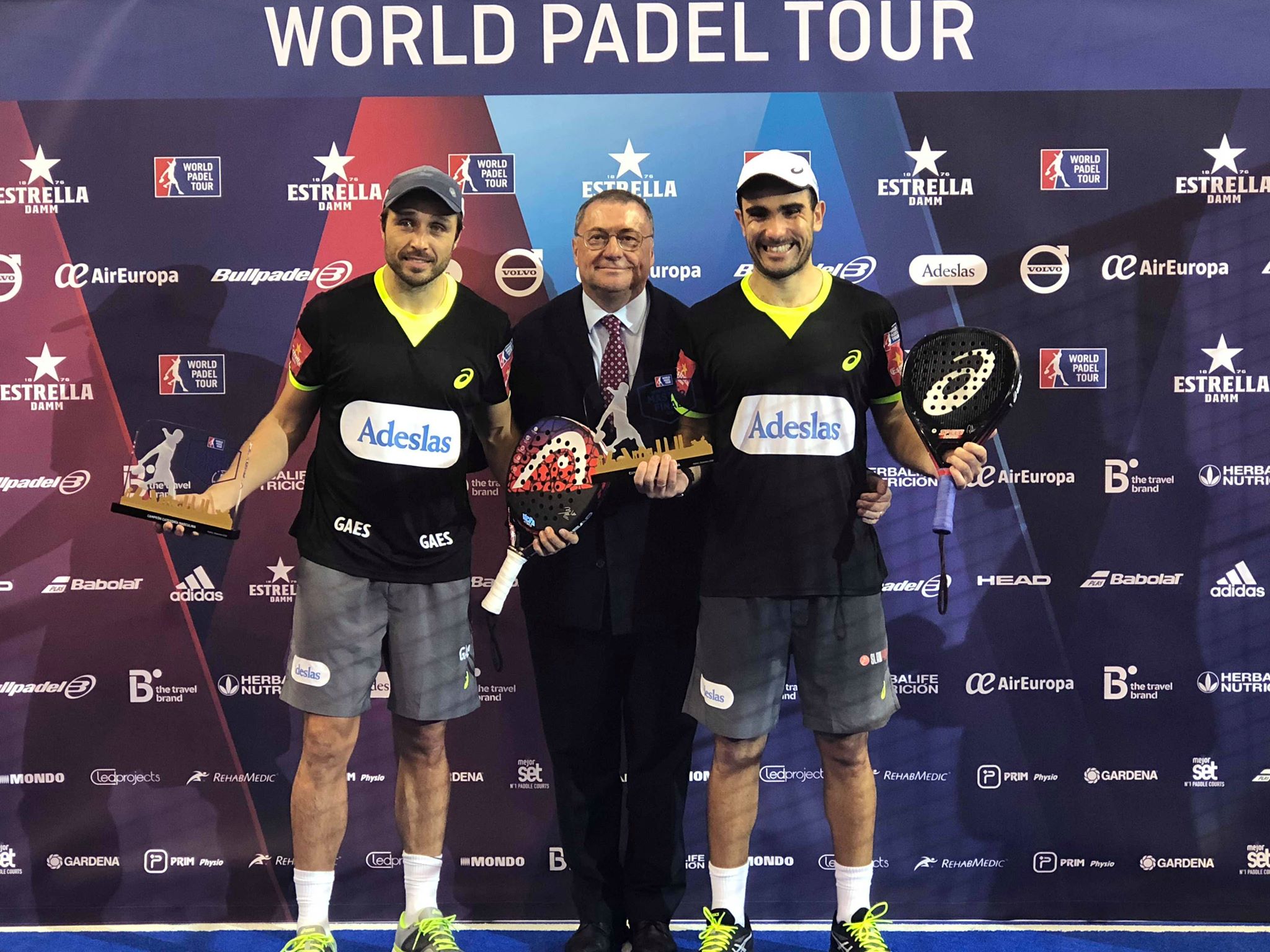