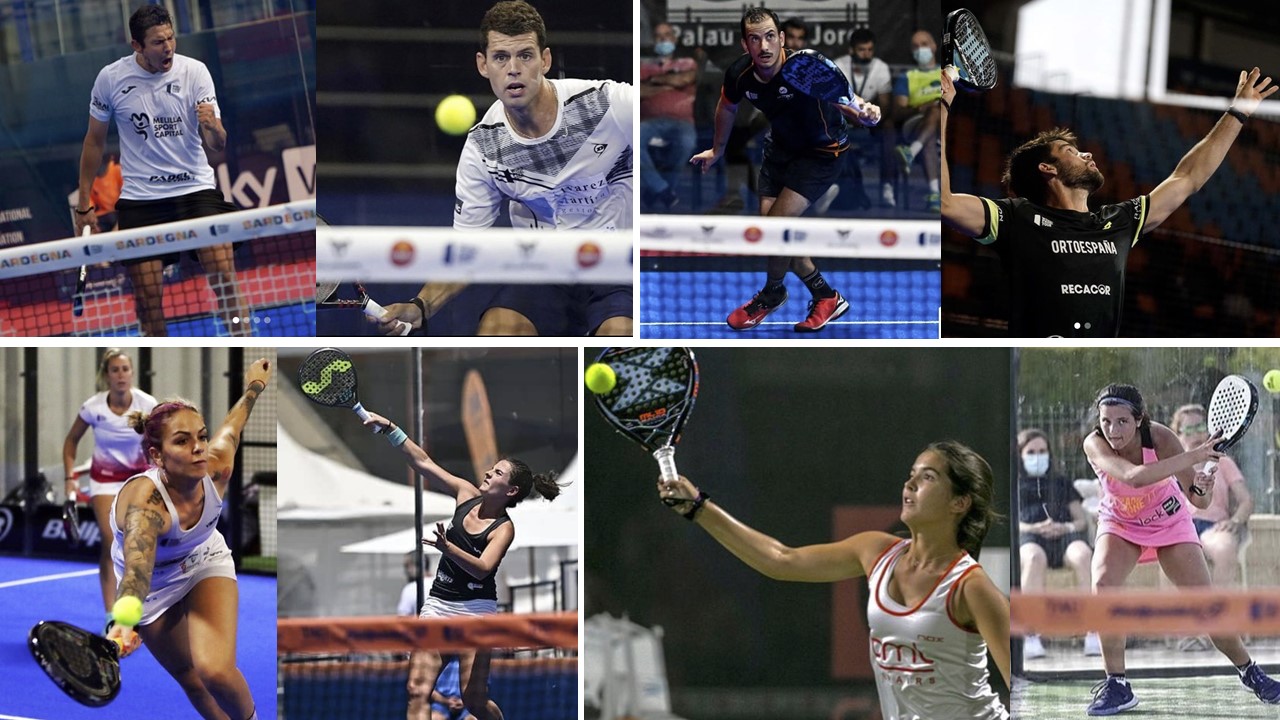 Ce World Padel Tour Menorca Open was born from new pairs like Marrero / Sainz in women or Tapia / Sanyo in men. But some also announced yesterday the end of their association.

The tournament is not even over yet as pairs are already breaking up!

They have only played 5 tournaments together since their announcement in July. Indeed, during the Las Rozas Madrid Open tournament, Moyano was positive for Covid. Then during their first round of 1 together, in Sardinia, Botello was unable to play due to a knee injury, an injury which also prevented him from participating in the Barcelona Masters ...

Having won only one match since their association, this separation is therefore not a very big surprise… Their last defeat together will be that against veterans Mati Diaz and Juani Mieres! 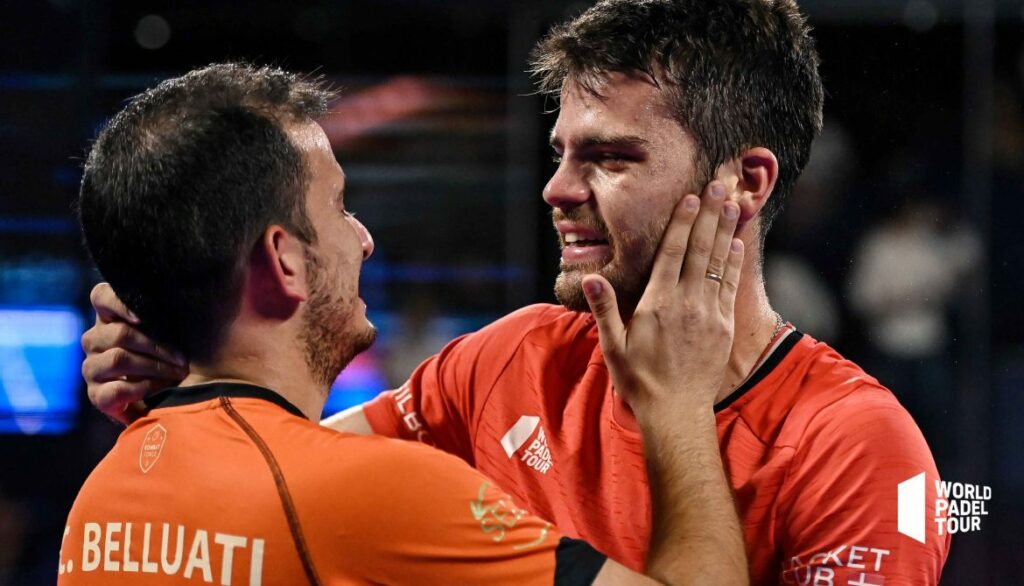 A more surprising separation for these two players who showed great things together and who seemed to form a balanced pair with the power of Garrido and the very licky southpaw play of Belluati.

After two losses in 1/8 against Lima / Tapia, the third was the right one for this pair which had formed at the beginning of the year. It was recently at the Barcelona Masters that the Garrido / Belluati pair achieved their best result, reaching the semi-final for the first time. Unfortunately, they lost in the 1/16 of the next tournament with a draw that was on paper, rather favorable.

Their defeat in straight sets in the round of 1 of the Menorca Open against Lamperti / Yanguas will mark the end of their association ...

It's already over between Barbara Las Heras and Alba Galan, a team that was formed very recently, in September. A pair that played bad luck between very complicated draws and injuries on Alba's side. They therefore separate without ever having shown us their full potential. A taste of unfinished business for these two players who also had profiles that seemed completely compatible ...

It's over between these two young players who started the season together and who went from preprevias to previas in the blink of an eye, sometimes even entering the main draws. The separation comes as they were a little less in sight lately. We do not yet know who will pursue left-hander Jimena. On the other hand, we know that Noa Canovas to end the season with Raquel Piltcher... 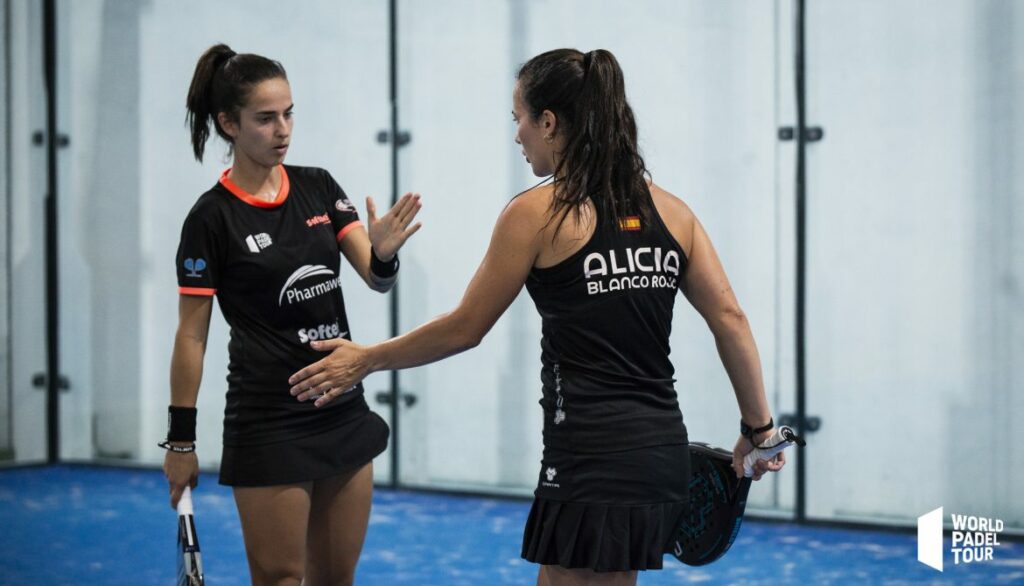 … Who has just separated from Alicia Blanco. The Spanish and the Brazilian will never have achieved the expected results and it is quite logical that they separate.

For the moment difficult to know with whom all these players are going to sue. Are other separations coming soon?