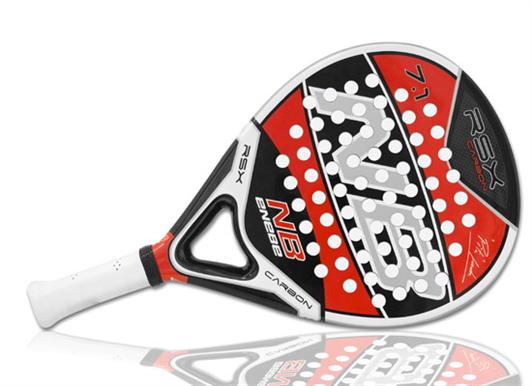 Padel Magazine - The RSX from ENEBE has some in the sieve! You might as well say it right away: it is a very playful racquet, but it is primarily aimed at advanced or professional players. Besides, Pitu Losada uses this racket, it's not for nothing. This 100% carbon racket allows you to be very responsive with a good optimal grip.

At the net, the racket is very aggressive and can hurt the opponents. It takes the effects well which spice up this racket.

In fact this Padel racket, the NB CARBONE RSX 7.1 retains the characteristics of the 2012 model, but gains in strength and control despite its power.

From the beginning, the feeling with this racket is good. It is manageable and moves quickly. But beware of errors in strikes or offsets. Indeed, it does not necessarily forgive our approximations. So we have every interest in watching the ball well ...

On fast balls, this racket is very interesting since it allows relatively easily to stop complicated balls ...

But its strong weight is the smatch. The batters will be able to have fun with this racket. It can hurt a lot and Pitu can talk about it better than anyone else!

This racket is very competitive compared to the competition. In terms of price, it is largely in the nails, with a public price of 210 €. You can even find it cheaper as on The site of Padel Purchase (180 €). 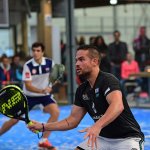 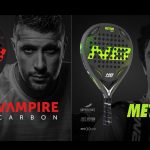 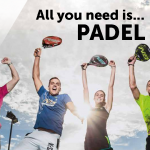 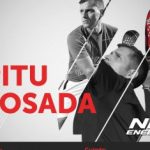 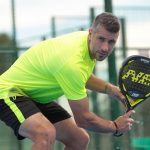 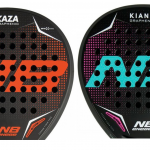