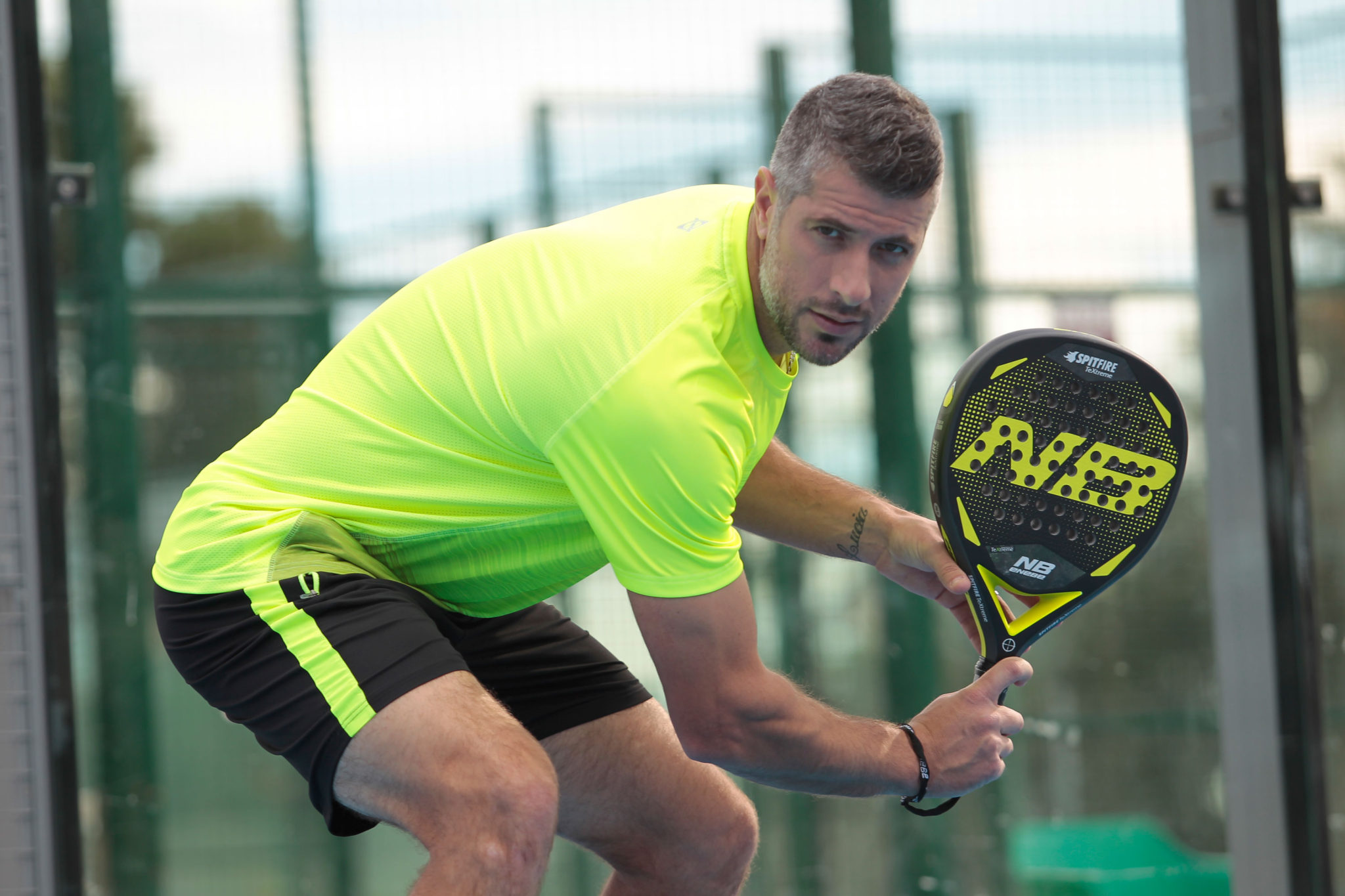 The racket padel ENEBE Spitfire 2016 allows the new ENEBE collection to present an almost perfect racket on all levels.

If this racket is considered an attacking racket, we can only note that it is actually relatively versatile.

With a sieve whose shape is "teardrop" for a weight of approximately 365 gr. The racquet is rather light and allows despite its nervousness to remain very controllable.

This racket is for demanding and above-average players. However intermediate level players will be very surprised with its maneuverability and potential.

Matias Nicoletti who uses the Aerox instead could eventually play with the Spitfire. 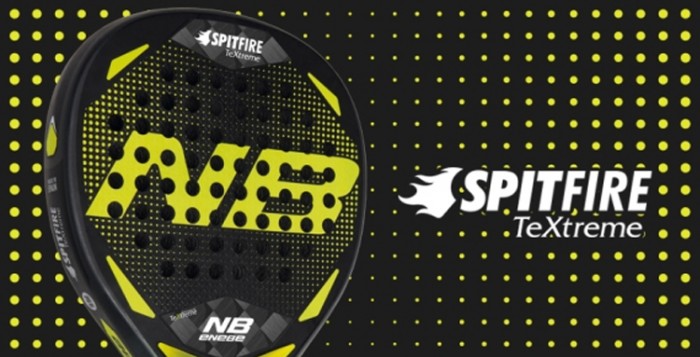 This racket was built in full carbon. Even the handle is carbon. 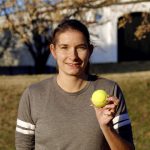 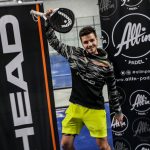 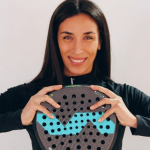 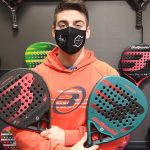