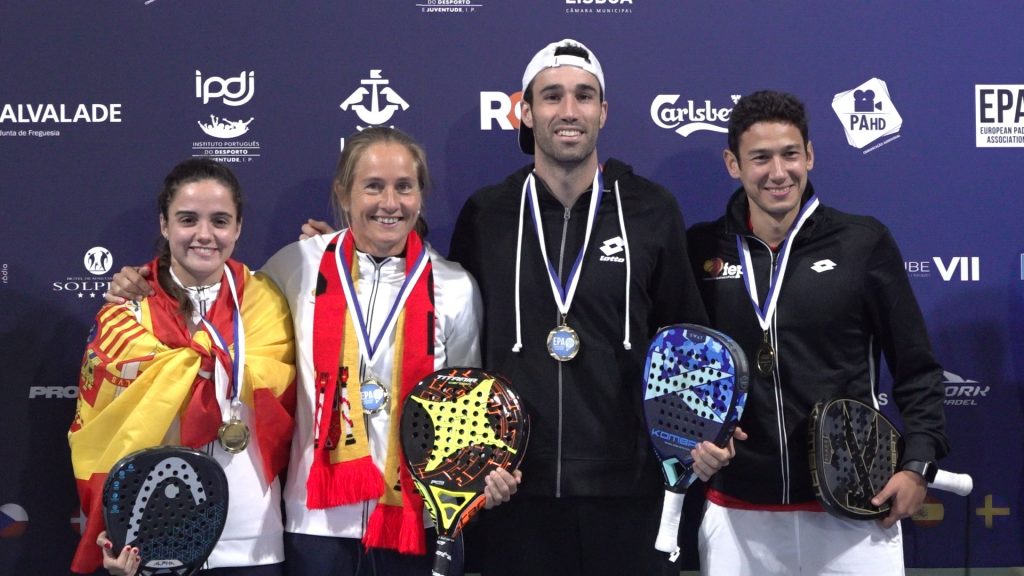 Full card for Spain! Indeed in men these are Uri Botello et Javi Ruiz who won 6 / 7 6 / 4 6 / 3 against the pair Javi Garrido and Álvaro Cepero. In women, Carolina Navarro et Paula Josemaría were 6 / 1 6 / 4 against Bea González and Mari Carmen Villalba.

The men's final was exciting and played with details. After a first set up that extended to tie-break, it is the pair Garrido-Cepero who get the last word 7 / 6. Botello and Ruiz then came to their senses with a second set ending at 6 / 4 in their favor. Finally they played in the deciding set to win 6 / 3. 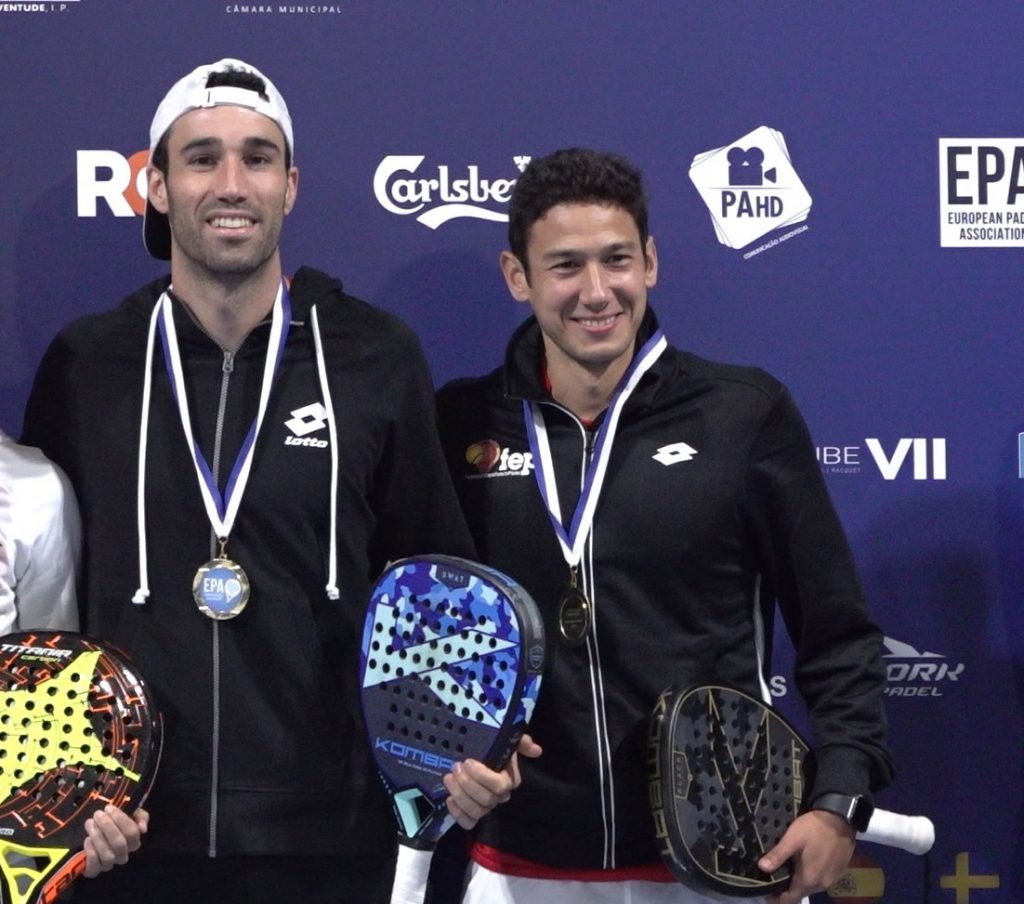 For women, the game was almost one-sided. Carolina Navarro and Paula Josemaria first corrected their opponents with a first heat won 6 / 1. Bea Gonzalez and Mari Carmen Villalba then reacted but it was already too late, the second set ends at 6 / 4. 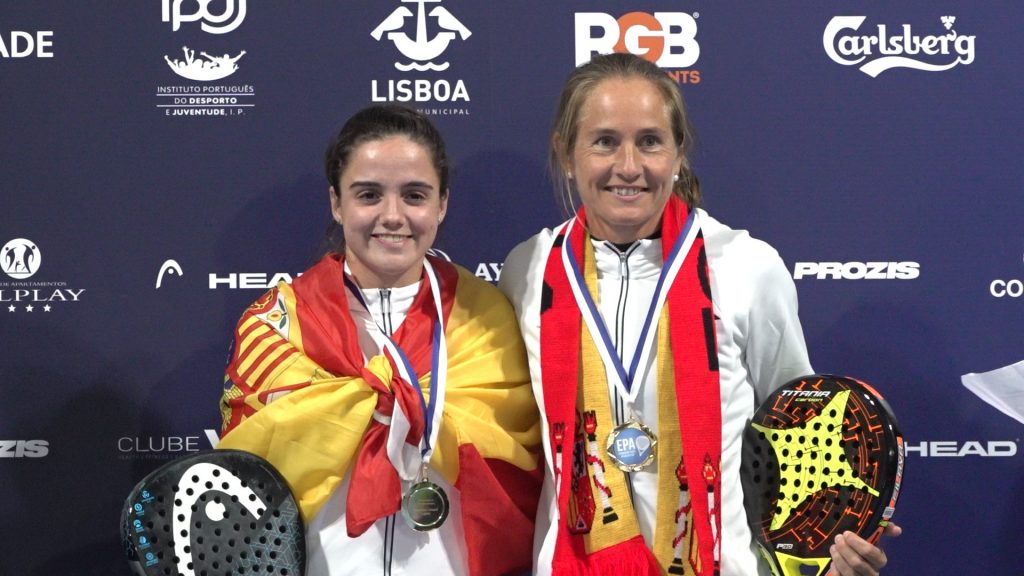 I am the Managing Editor and Internet Communication Manager of Padel Magazine. Touch all, padel is a sport which very quickly attracted me. Obviously, I am bathed in Padel Magazine. Do not hesitate to contact us if you would like us to discuss specific subjects. The site is yours!