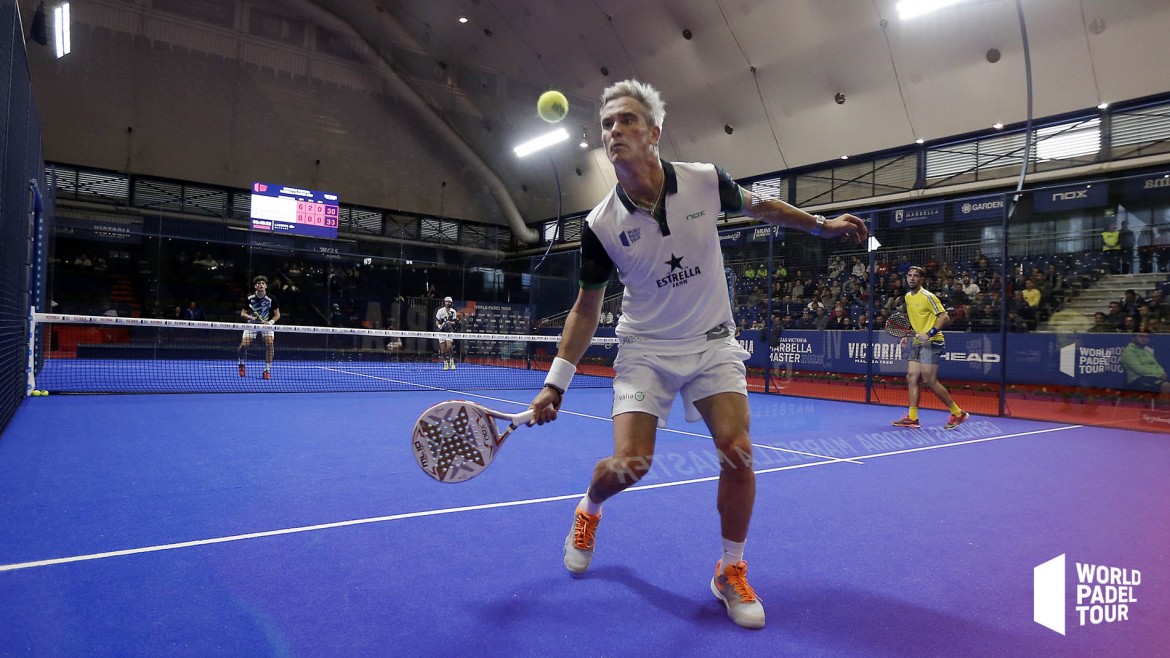 If, as we mentioned earlier, Spain seems set to very soon pass the bar of 100 licensees, we realize that half of the licensed players are actually veterans.

The number of licenses continues to explode

If we talk a lot about the growth of the padel in European countries such as Sweden, Italy or Belgium, we note that Spain, the number one nation on the planet padel, has not finished its development.

Indeed, although this sport is already democratized throughout the Iberian territory, the fever in the discipline continues to rise.

While in 2020 we could count 75 officially licensed practitioners, 548 additional licensees will close the year 21. A huge figure in the world cradle of padel.

There is no age to practice

According to the study carried out by the FEP, it would appear that veterans, i.e. players over the age of 39, would be in the majority on the tracks of padel.

This is not very surprising because although the padel either a sport requiring a good physical condition, it nevertheless remains accessible to all due to its playful side and the “softness” of the gestures to be performed.

This sport, which remains less traumatic than team and contact sports, allows former followers of another discipline to continue to compete, even when their basic activity begins to become more difficult. This is how it became the sport of choice for seniors.

For information if the veterans represent half of the licensees, it is the players of the category just below who come in second position with 30.5% (From 24 to 39 years old).

For the moment, we therefore note that those under 24 represent barely 20% of licensees in Spain. This is a new challenge for the FEP which will certainly try to find strategies to bring more young people to the tournaments of padel !