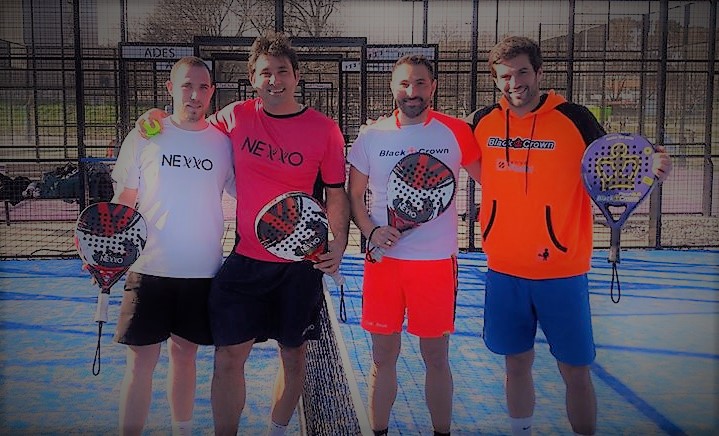 For their first tournament of the year, the All In Padel Sports proposed a P100, which saw the victory of the terrible brothers FERRANDEZ against the pair SALINES / MOUGIN following an formidable tie-break in the last set.

Note the epic course of the pair MELARD / ATTALI who finish third as she came out of the hens.

As for the local pairs, they were three in number, only one will manage to reach the 8ème thanks to an extraterrestrial Hervé RENOIR beaten by the future finalists.