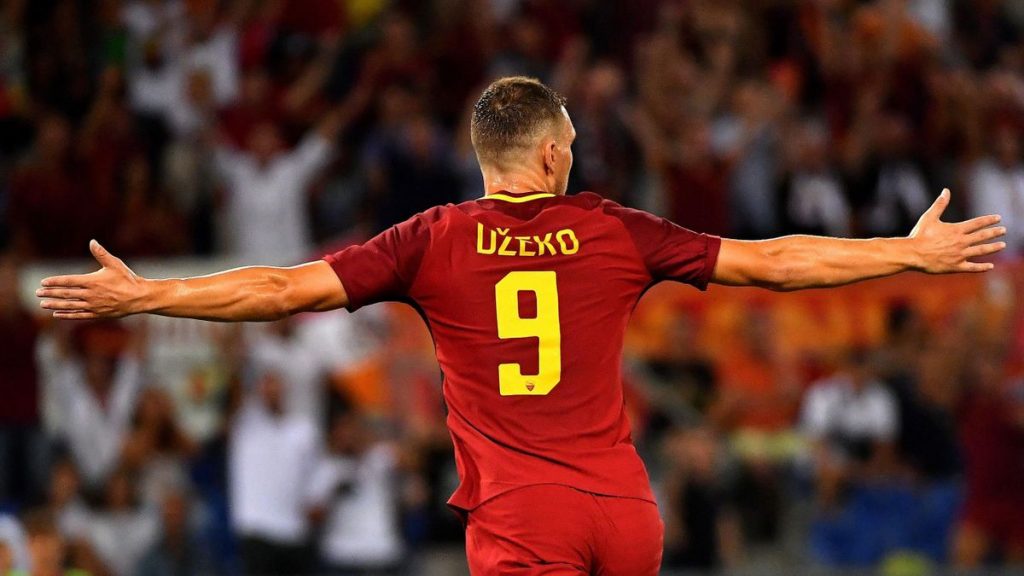 THEAS Roma qualified for the knockout stages of the'Europe League by winning in front of Briefs.

Bosnian striker Edin Dzeko opened the scoring in an unusual way by picking up a ball that had struck the right post, then put it back on the left post and score the goal.

A journalist from Corriere dello Sport wrote that “This finish is worthy of a player of padel, not a football center forward ”.