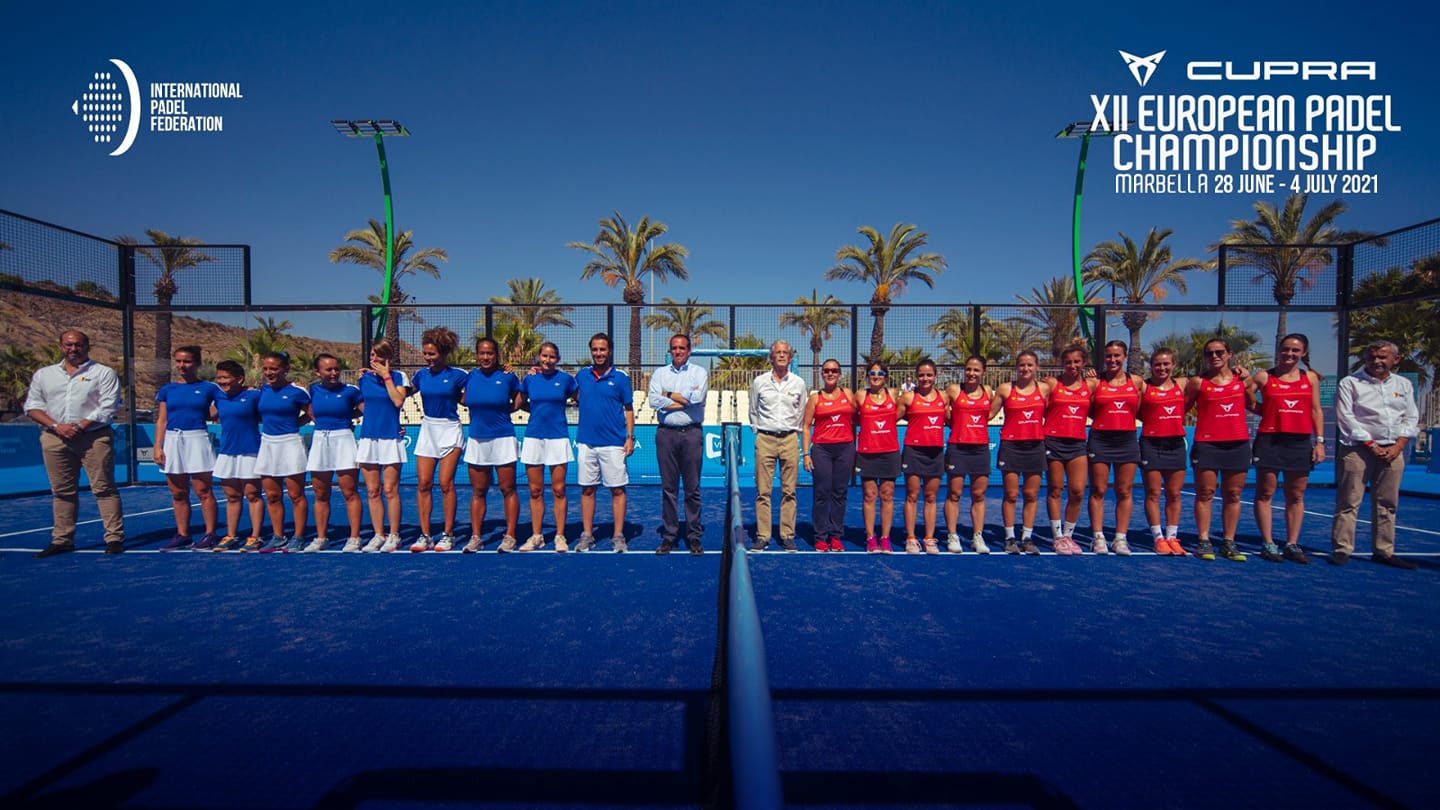 That's it ! The competition has just ended and the least we can say is that our French have ensured and made us vibrate throughout these XII European Championships.

The level of play was at the rendezvous with very solid teams such as Italy, Sweden, Belgium and of course, the Iberian tidal wave, the Spanish selection.

After several days of arduous battles, our Frenchies managed to offer us two medals, one silver for the girls, and one bronze for the boys. Whether in the female or male category, we can be proud of them for their career.

Yesterday a decisive round was held for them against the formidable Swedish team. After two matches won by each of the nations, they had to decide in a third round just as contested as the first two. 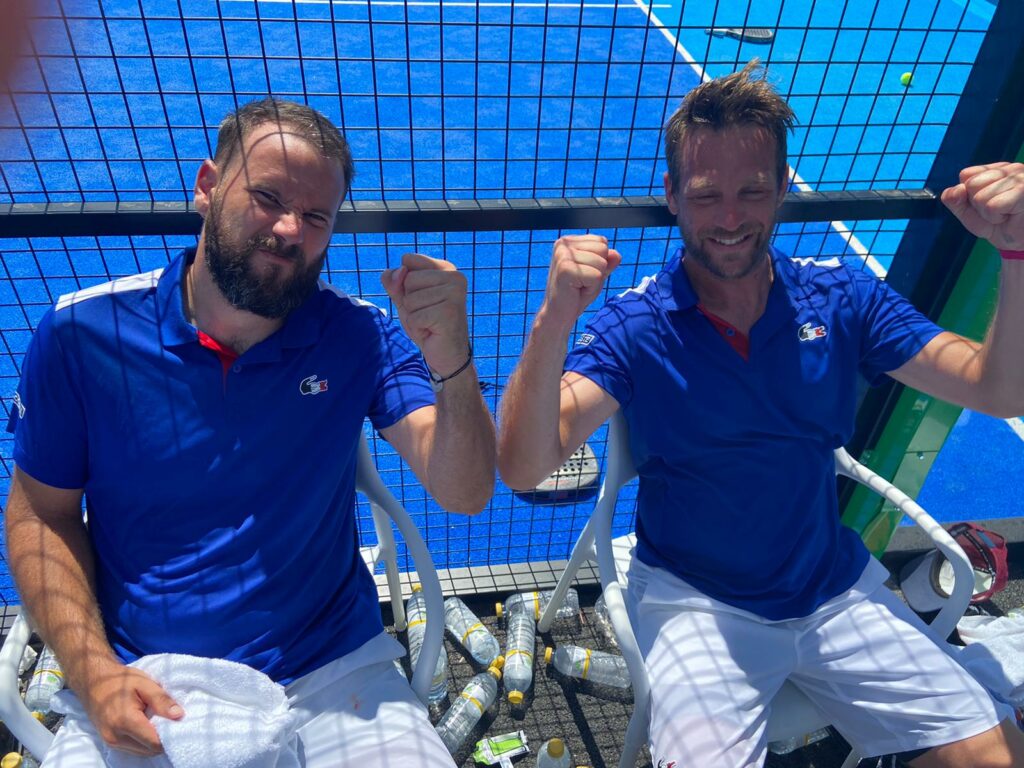 The French were ultimately dominated by only one nation (twice) during this competition: Spain. They will have been able to show mentality since 3 of their 4 victories were acquired in the decisive match!

Our blues faced the monstrous Iberian players in the final.

Although they failed to win a single set in the final, the players from Robin Haziza gave everything and left with a very nice second place in these European championships.

Apart from their defeat in the final against the Red Fury, they will never have been worried during the competition, with victories systematically acquired after the second match.

Vice champion and silver medalist, this French women's team confirms in the absence of Portugal its status as second European nation. A good omen before the world championship which will take place this winter in Qatar!

In the end, the French teams were only defeated by the Spanish ogres during this competition. Unfortunately, they could not measure themselves against the Italian teams, against whom we would have had certainly very balanced and indecisive confrontations.

We congratulate the French team for padel women and the French men's team for the great work accomplished in Marbella!