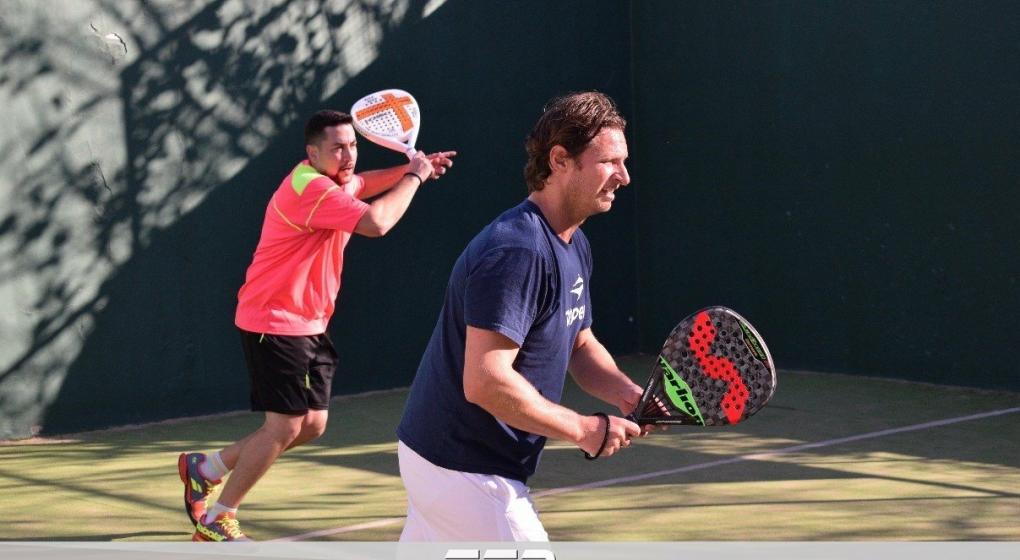 Yesterday, at a padel competition in the United States where some of the world's top players are present, David Nalbandian made a small padel show in San Francisco.

This was the Mapei Cup which took place on December 29 at El Ceibo Club in San Francisco,

The padel exhibition took place with David Nalbandian, his trainer Goñi Vera facing another tennis player Eduardo Schwank and Germán Tamame (player of the round the world Padel).