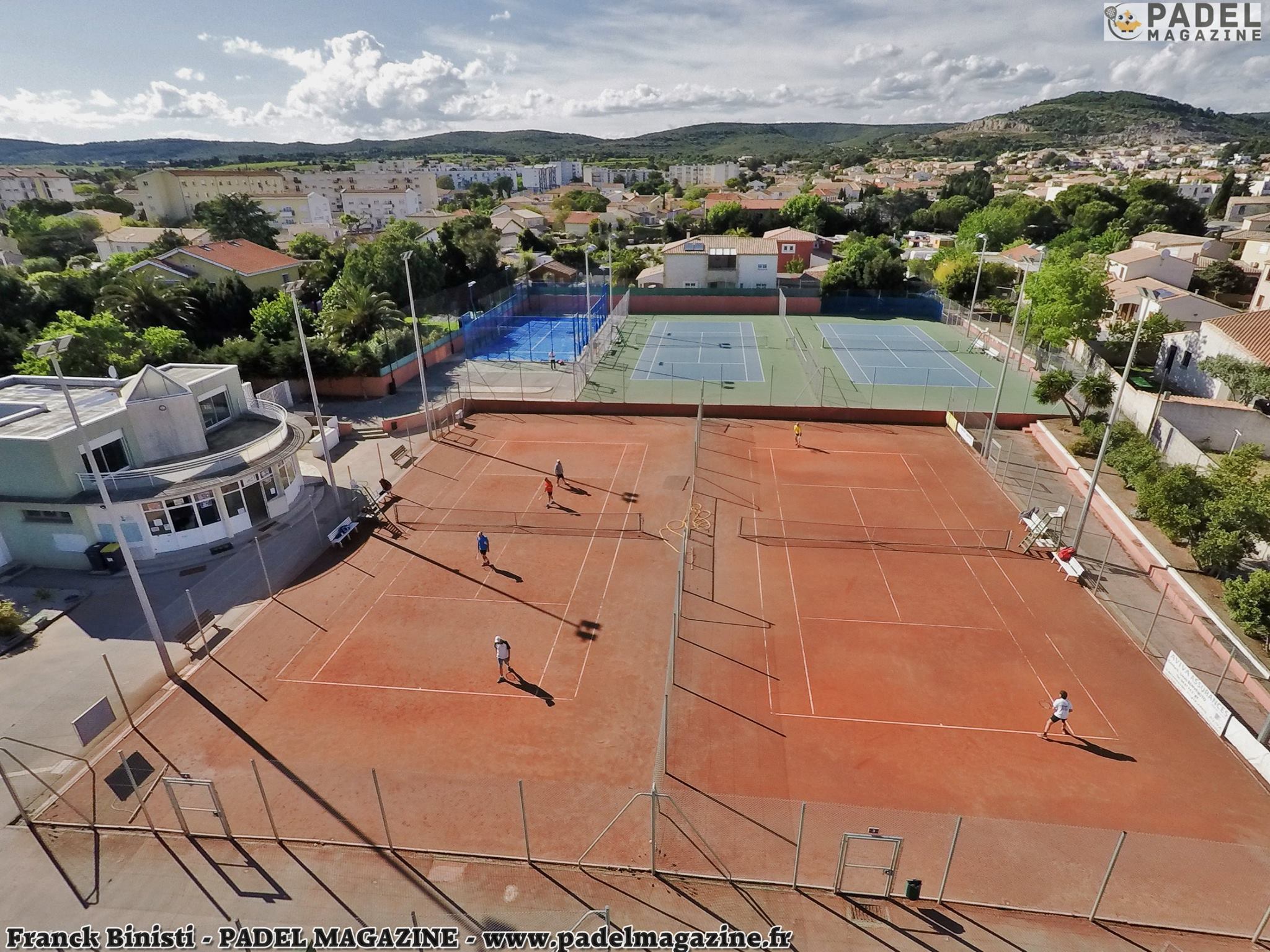 FAC Frontignan wants to diversify its activities to boost its padel. "The padel is the perfect sport to energize the club ".

AC Frontignan now has its padel. For more than a year, the Frontignan tennis club had this ambition to diversify its activities by removing an old tennis court and replace it with a padel court.

Since a month, many people come to try the padel.

"The advantage is that we are already enjoying a great momentum at the club but also outside the club" explains Axel Sabalete, the site manager.

Indeed, a few steps away, the Sète club had already started hostilities by offering padel in his tennis club. Finally, the Palavas Tennis Club at 20 minutes from the club also offers padel.

"In the region everyone wants his padel"

If Frontignan has therefore launched fully into the padel, other clubs follow and follow suit. In Montpellier in particular or in its nearby region, the clubs of padel will also multiply, making the Languedoc league a spearhead of the padel national.