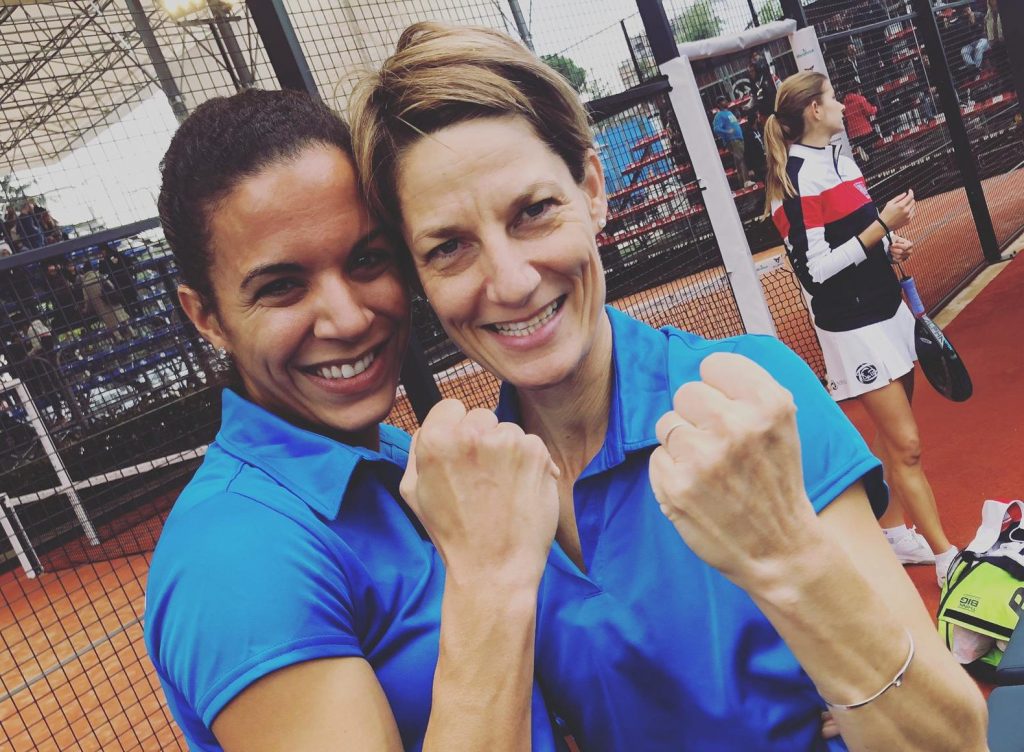 Our French pair Amélie Feaugas and Mélissa Martin give France the first point against Italy in this final of the Padel 2019 European Championships. A twists and turns game where the Italians after winning the first set 6 / 3 are broken in the second set. Advantage for the French who pocket the second 6 / 4. The third set will be more relaxed from the French, smoother ball strikes for a third set 6 / 2.