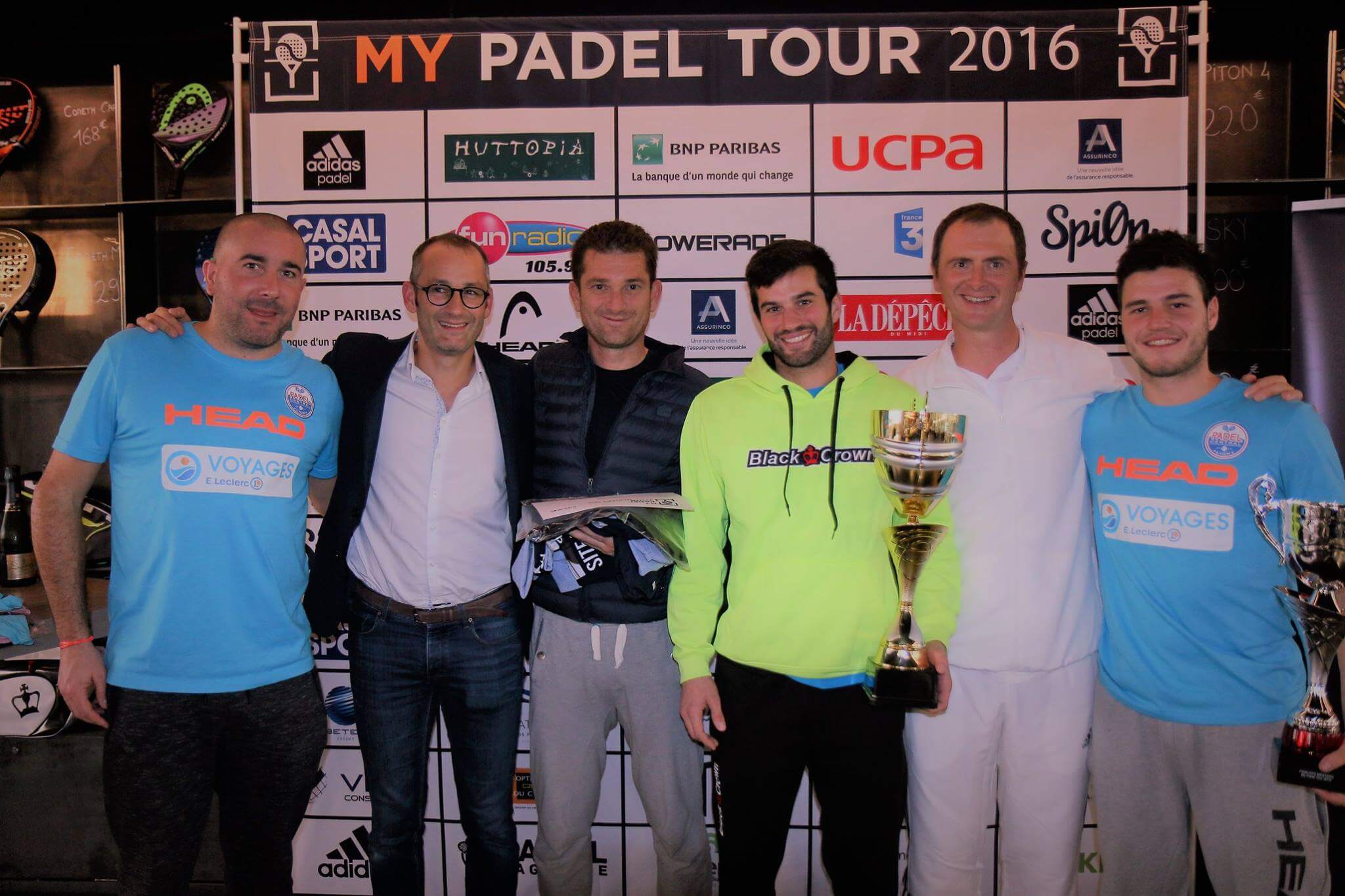 The Master of My Padel Tour 2016 ended with a very high quality P1000 at Toulouse Padel Club. For the men, the Aix pair, Ferrandez / Gauthier wins, while for the ladies Vandaele / Godallier achieves a small feat by beating the favorites of the Lambregts / Damiano tournament.

Among the ladies, the favorites are seldom jostled in the tournaments of padel. Yet during this Master at Toulouse Padel Club, we can reasonably say that we will have to count from now on with a new pair: Vandaele / Godallier. Marianne Vandaele, Toulouse player showed very beautiful things on the left while Léa Godallier, unknown in the world of padel (but negative in tennis), made a sensational breakthrough in this small world by beating with her teammate Elodie Damiano and Emmelien Lambregts, players recognized in the padel. Let us recall in passing that Elodie Damiano is vice-champion of France of padel 2016 and Emmelien Lambregts, European vice-champion of padel by team 2015. This shows the enormous performance achieved by Vandaele / Godallier who will certainly not stop there. 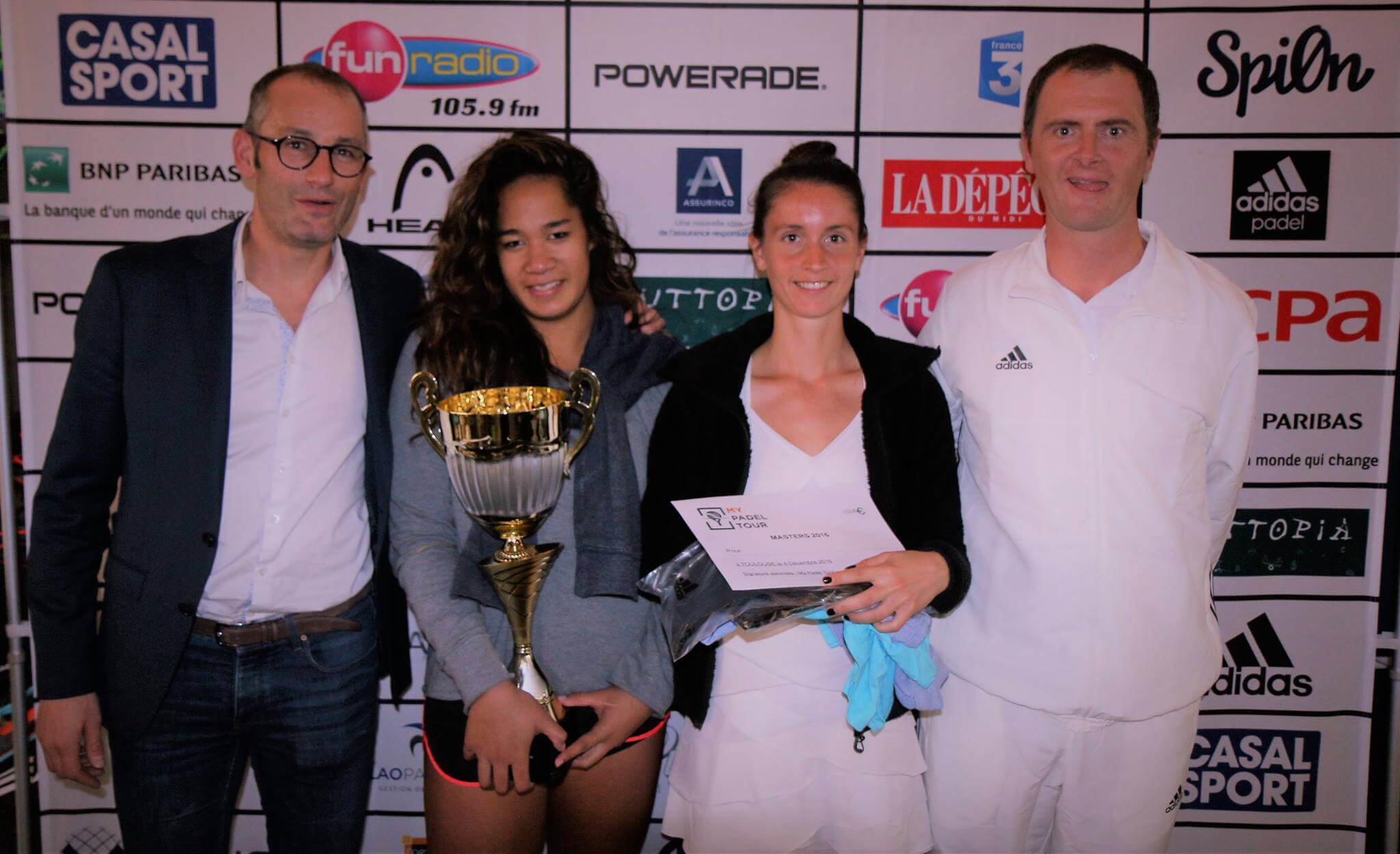 In the first set, however, the favorites make a great start, while their opponents have trouble getting into the game. We can say that this is their first real test too. But the power of Vandaele / Godallier associated with more regularity allows them to enter the game and return to 5 everywhere. In the tie-break, the outsiders are more enterprising and manage to take this first set.

In the second set, it is only a formality since Vandaele / Godallier wins 6/1.

Meet at the next big tournament and see if it turns the test ...

FERRANDEZ and GAUTHIER as boss

At the beginning of the tournament, despite the strong pairs in the presence, the Aix pair arrived in the position of favorites and she did not disappoint. From the beginning of the tournament to the end, Ferrandez / Gauthier showed a lot of regularity, especially in hot moments. The Lyon pairs have paid the price. First in the semi-final, against the Lopes / Authier pair, the level of play was high, but nothing to do for Lyon who have to bow in 2 sets 6 / 4 7 / 5. Almost the same price for Bergeron / Morillon in the final since it will bow 6 / 3 7 / 6 despite a huge second set very tight.

A priori, the pair Ferrandez / Gauthier should not last since Jérôme Ferrandez and Laurent Boulade have decided to replay together for this next season. We remember the big season she had already realized 1 year ago. We will have to follow them very closely.

Through Alexis Salles, Bastien Blanqué and Laurent Imbert, the founders of My Padel Tour, the next season will drop off its bags at 6 sites: Lyon, Toulouse, Paris, Bordeaux, Lille, Valencienne. All stages will be P1000s.

A circuit that works very well and is gone to last. Long live this formable circuit. 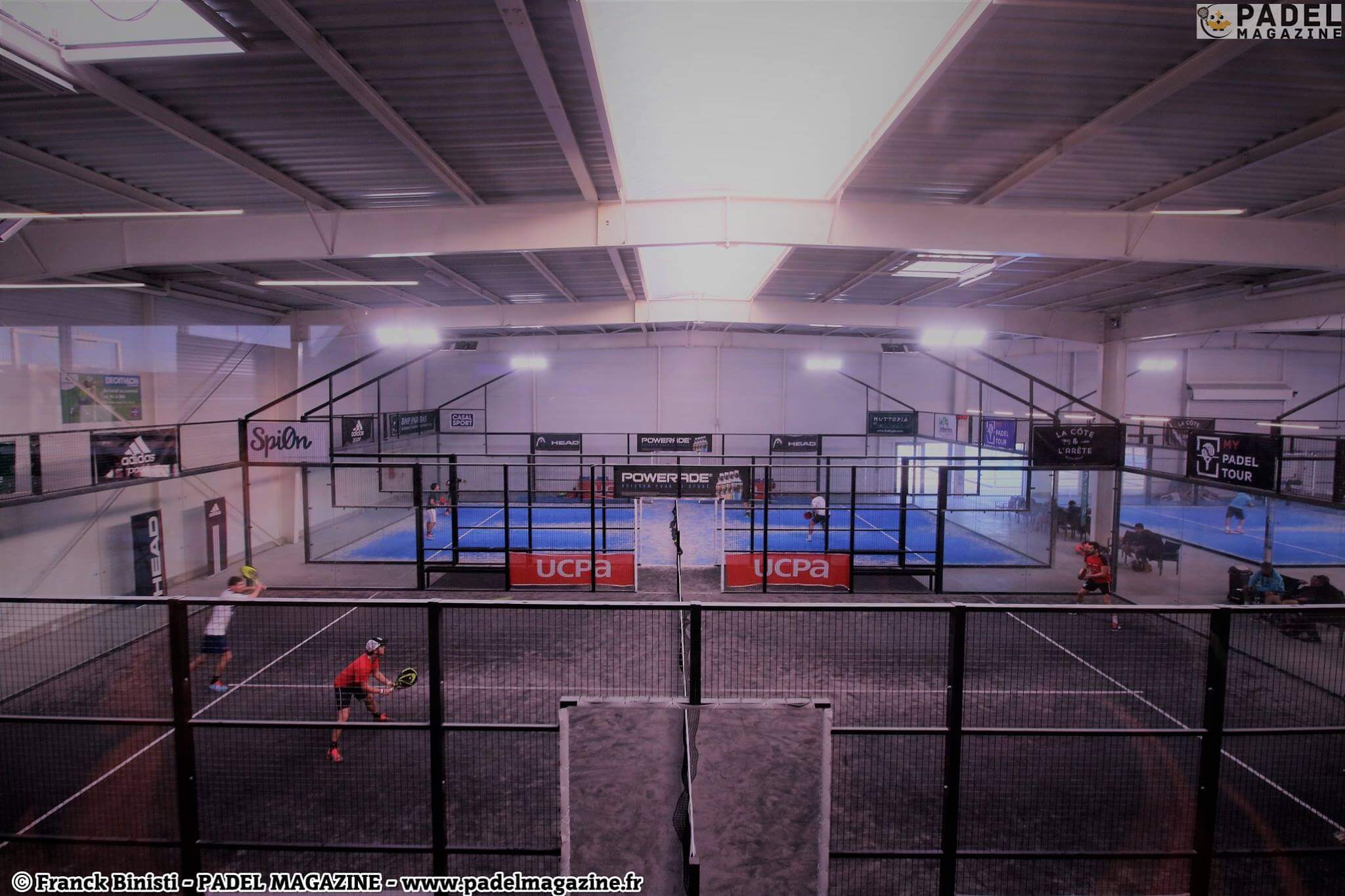