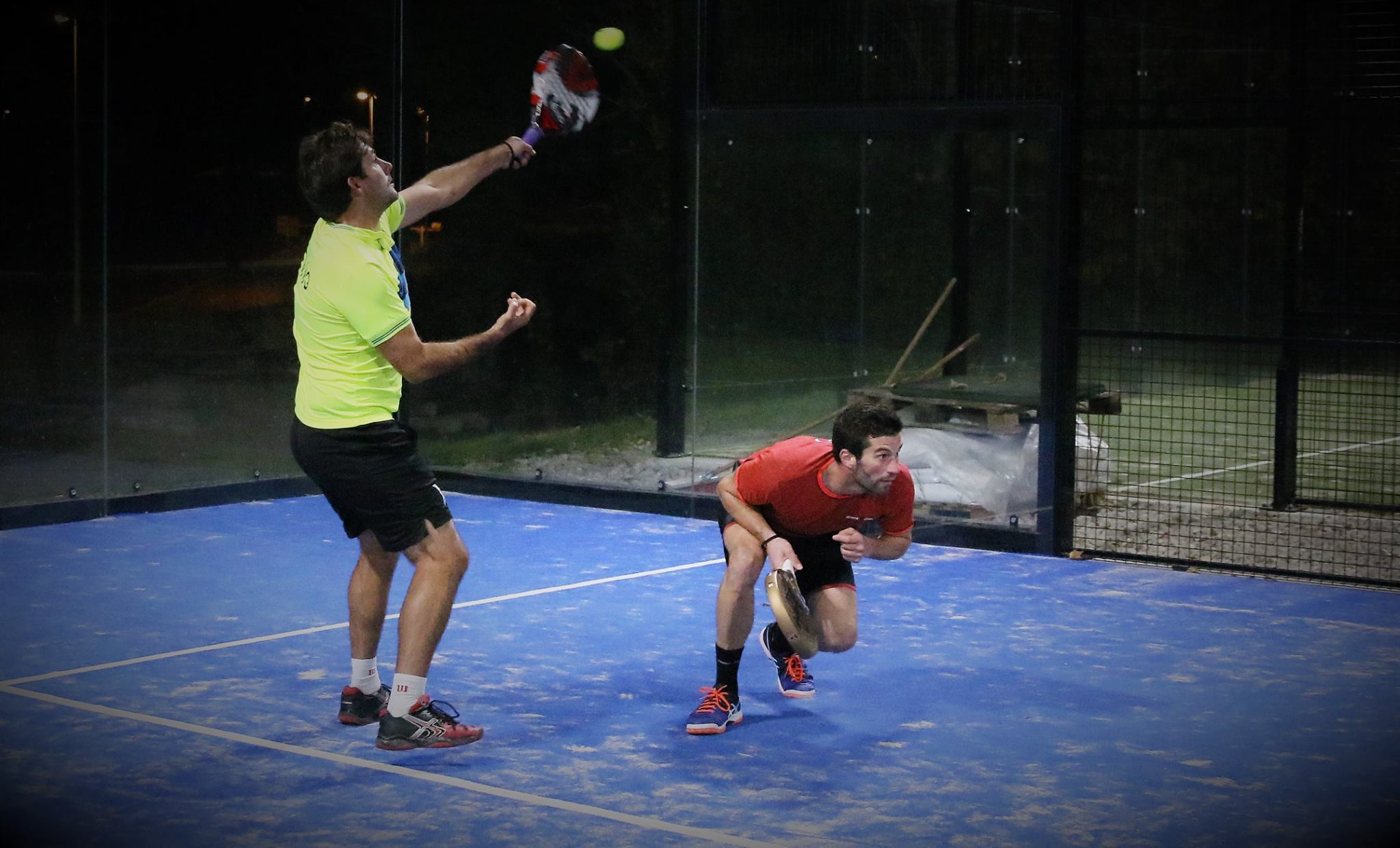 Last weekend All In Padel Sports, the Bouc Bel Air club near Aix-en-Provence achieved its Open Men with a particularly high level. The big favorites Jérôme Ferrandez associated with the former professional player of padel Jose Luis Lara Salines flew over the competition.

Despite good pairs in the Riviera, there was definitely a gap between them and the others. In the final, the pair Barrot / Henryot however tried to get them to play with a rather muscular game from Mathieu Barrot, while Olivier Henryot proposed rather a softer version in his diagonal at Salines. Without effect.

The outsiders wanted to direct the game to Jerome Ferrandez, but in the team, he was certainly the most leggy. Salines finally making many unusual mistakes.

For the place of 3e, the pair Launo / Dumachel wins against the experienced pair Martinez / Schaeffer.

Find the table of the competition HERE