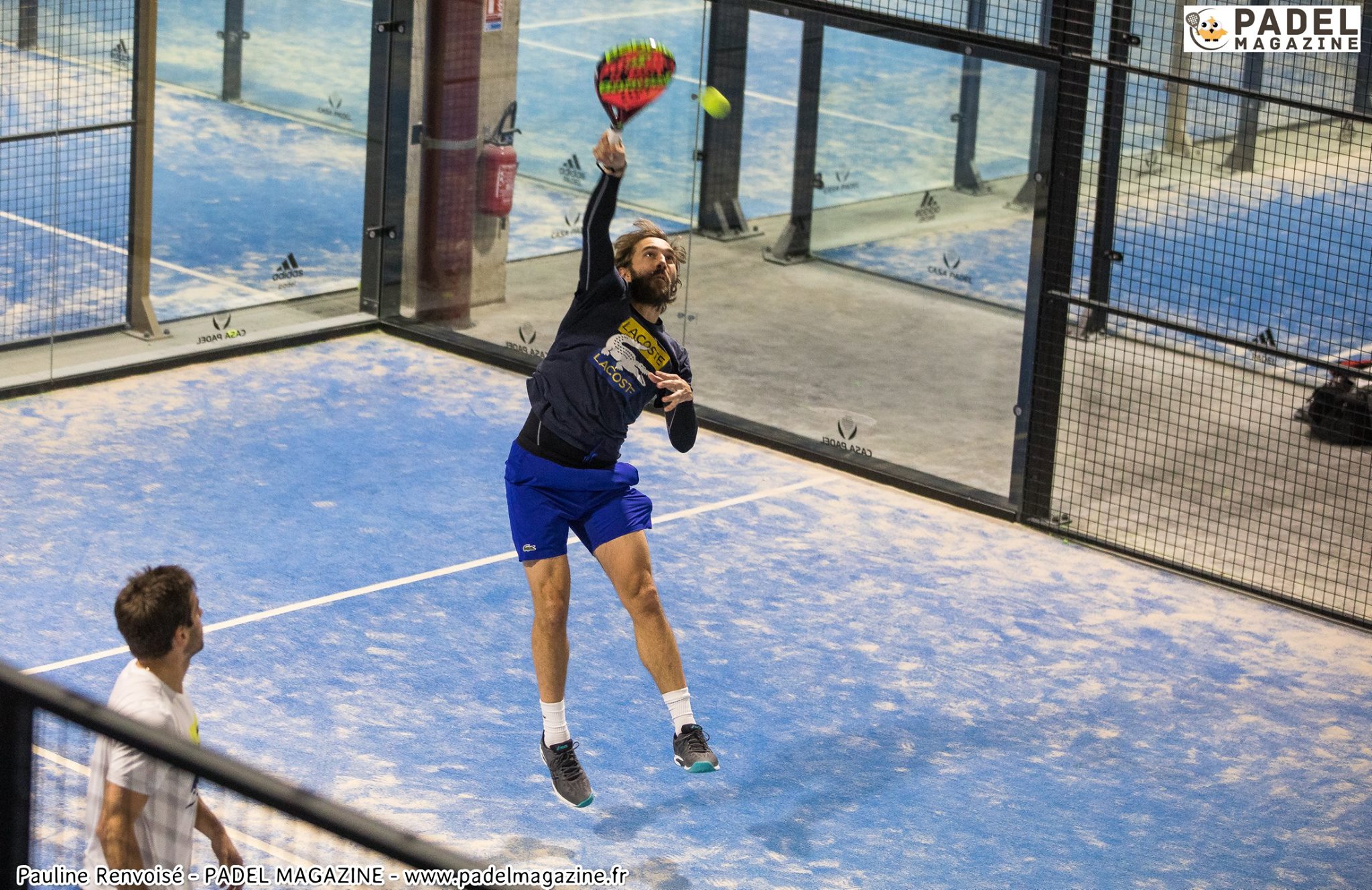 Arnaud Di Pasquale in the bath padel right now. New director Padel of the FFT will have one main objective: “accelerate the development of this new discipline".

On March 19, we anticipated this possibility of seeing theex tennis champion take the lead of padel French, it's done.

In press conference, the FFT intends to tackle very quickly the license which it wishes to see dedicated solely to this sport and to teaching. padel. In addition, it also wishes to offer France many international tournaments.

A license dedicated to padel

We knew it was in the boxes of Gilles Moretton's team. We could have a single license dedicated to padel from the start of September 2021. In any case, the idea of ​​the FFT is to go quickly on this part so as not to see “le padel melted in tennis".

For the FFT, the creation of a license padel “Is essential for the recognition of the discipline”.

Arnaud Di Pasquale is a fan of padel for several years, and we will find him at the head of the strategy padel for the FFT under the responsibility of the new general manager of the FFT, Amélie Oudéa-Castéra.

The development of training and education padel. This part will however be able to rely on the hard work carried out by the FFT in recent years. This theme was complicated to set up for administrative reasons with the Ministry of Sports, but the training padel became a reality this year with the establishment of the Professional title.

Beyond training, the FFT wishes to work on its achievements and adapt them to the padel, "especially for the physical and mental preparation of athletes".

Arnaud Di Pasquale and the FIP

France wants to become “a true leader on the international scene“. For this, it intends to work with the International Federation of Padel and offer international tournaments.

With COVID, it is difficult for clubs to host international stages of padel. What policies will the FFT put in place to help them organize major international competitions? We could find out more soon. 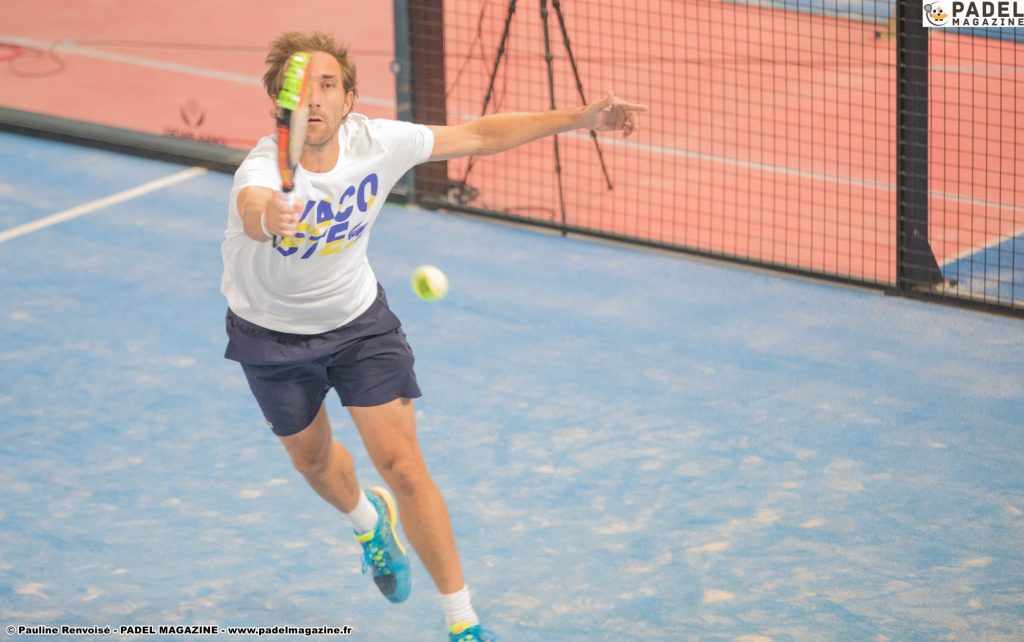 Arnaud Di Pasquale is 42 years old and has extensive experience in the tennis world:

Indeed, she estimates that we have gained nearly 10.000 new practitioners. padel compared to 2020. In addition, still according to the FFT, there would be approximately 110 practitioners in France, of which 11 are classified with “838 pistes in France for 365 clubs” !