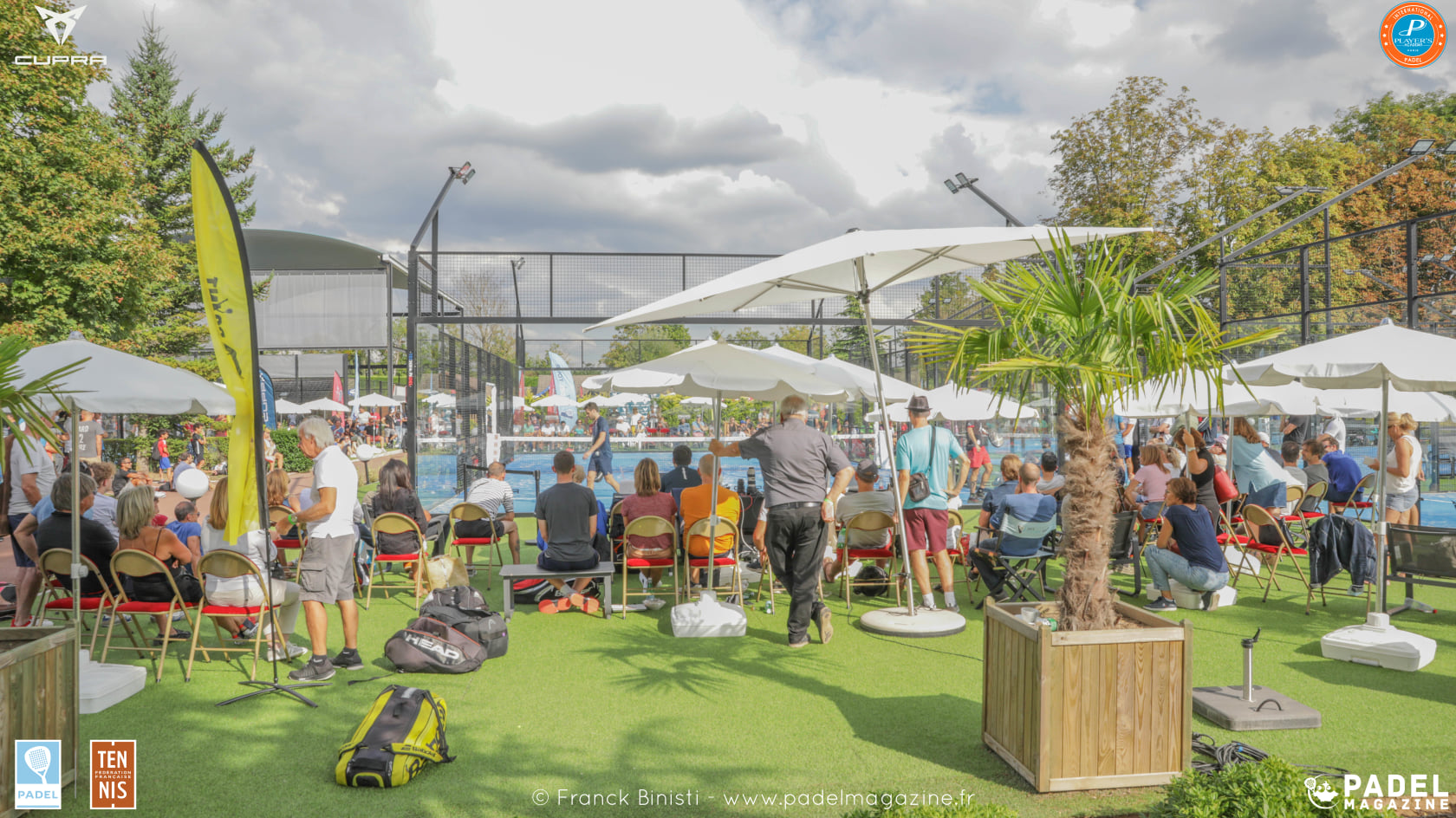 Follow the FFT finals live Padel P2000 Tower of the Pyramids Club. We start with Collombon / Godallier vs Invernon / Sorel, then it will be the men's turn: Blanqué / Leygue vs Moreau / Saenz.

On starts at 14:00 p.m. with the girls final, which opposes the heads of series 1 and 2. Although the head of series 2, Léa Godallier and Alix Collombon go favorites. The two players of the World Padel Tour have not yet lost a single game since the start of the competition and they fully intend to continue setting their pace.

But beware, in the face, Géraldine Sorel and Élodie Invernon have proven that they know how to suffer, and as they said at the microphone of Franck Binisti, they will still give everything this afternoon!

At the gentlemen, it's a completely new final that awaits us. On the one hand Bastien Blanqué and Thomas Leygue, who have so far achieved a flawless performance, with not a single set lost, and who said they were very satisfied with their current level of play:

The other, Max Moreau and Victor Saenz came out of the most complicated part of the table by eliminating Britos / Inzerillo, scorers of the seed 1, then Scatena / Torre. Appeared very leggy at the APT Padel Tour Monaco Master, the French and the Spaniard intend to materialize with a victory in the capital.