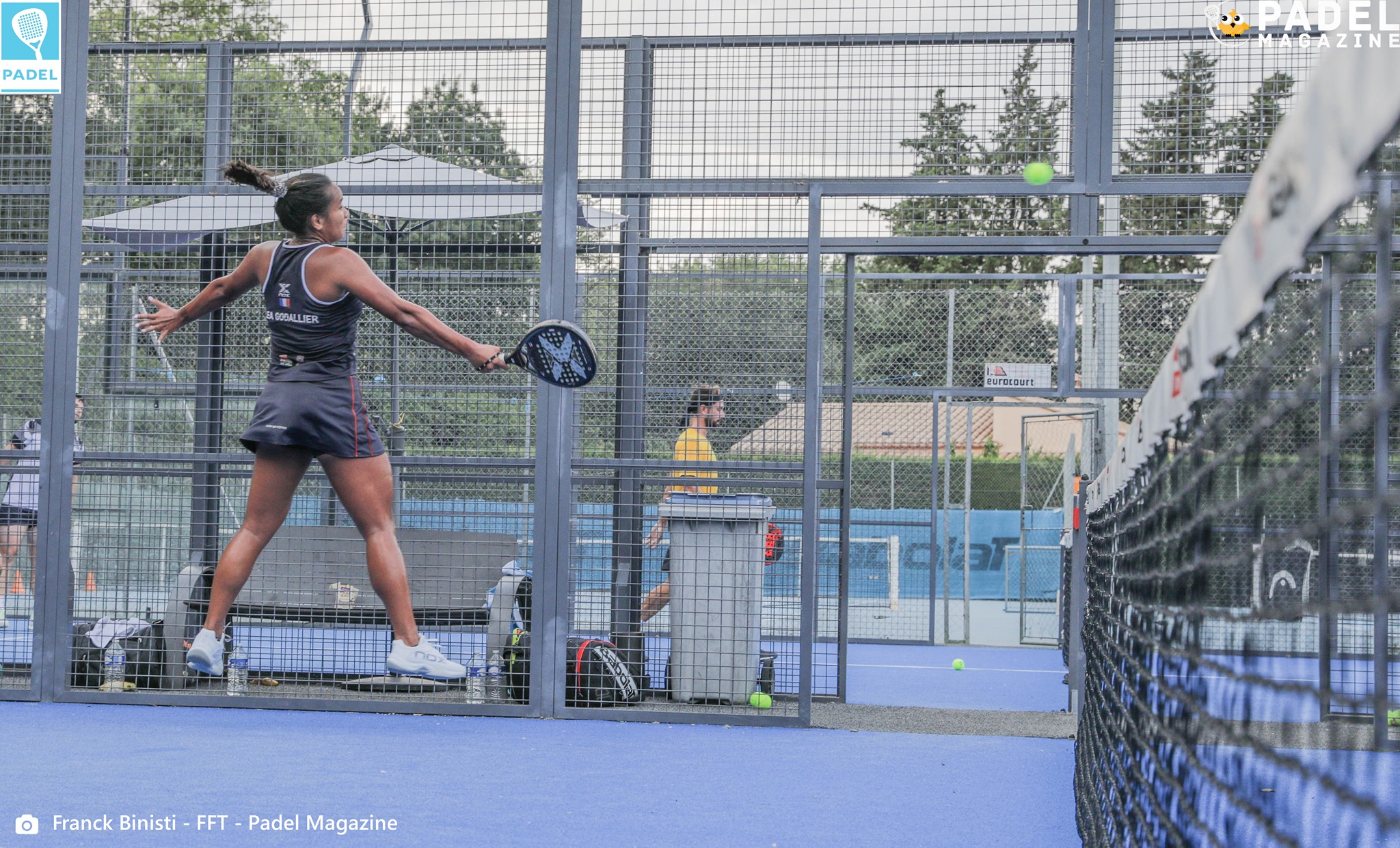 The pairs Martin / Detriviere and Collombon / Godallier qualified for the final of the first tournament of the FFT Padel Tour of 2021: the P2000 du Mas in Perpignan.

Very strong from the start of the match, the two players of the France team started off with a bang and did not let their opponents breathe. More precise, Mélissa and Amélie win the first set in less than half an hour: 6/1.

Vexed, Lucile Pothier and Wendy Barsotti began to find their rhythm, made fewer mistakes and in turn put pressure on their opponents. The price of their efforts, they break at 3/2 and even manage to get a set point at 5/4.

But Detriviere and Martin show great mental resources to push the match to the decisive game. A tie-break that they will dominate to afford a victory in two sets. They therefore arrive in the final with full confidence, not having lost a set of the competition!

It is therefore a 100% French team final that we will have this afternoon at the Mas since the favorites Alix Collombon and Léa Godallier also won in the semi-final. Opposed to Geraldine Sorel and Elodie Invernon, the two members of the Top 35 of the World Padel Tour started the game with intentions to win the first set 6/2.

Not stunned by the loss of the first round, Invernon and Sorel returned to coal, playing a padel very solid to push the seeded number 1 to its limits. Uncompromising in hot times, Léa and Alix managed to get out of a second set much more hung up than the first: 6/4.

Like their opponents in the final, Collombon and Godallier did not lose a single set, and it is two fit pairs that we should find this afternoon. This promises a nice match for the spectators present at the Mas and for the viewers who will follow him on Padel Magazine !

Now it's time for the men's finals: Grinda / Ramillete vs Auradou / Valsot, and Bergeron / Tison vs Authier / Lopes!