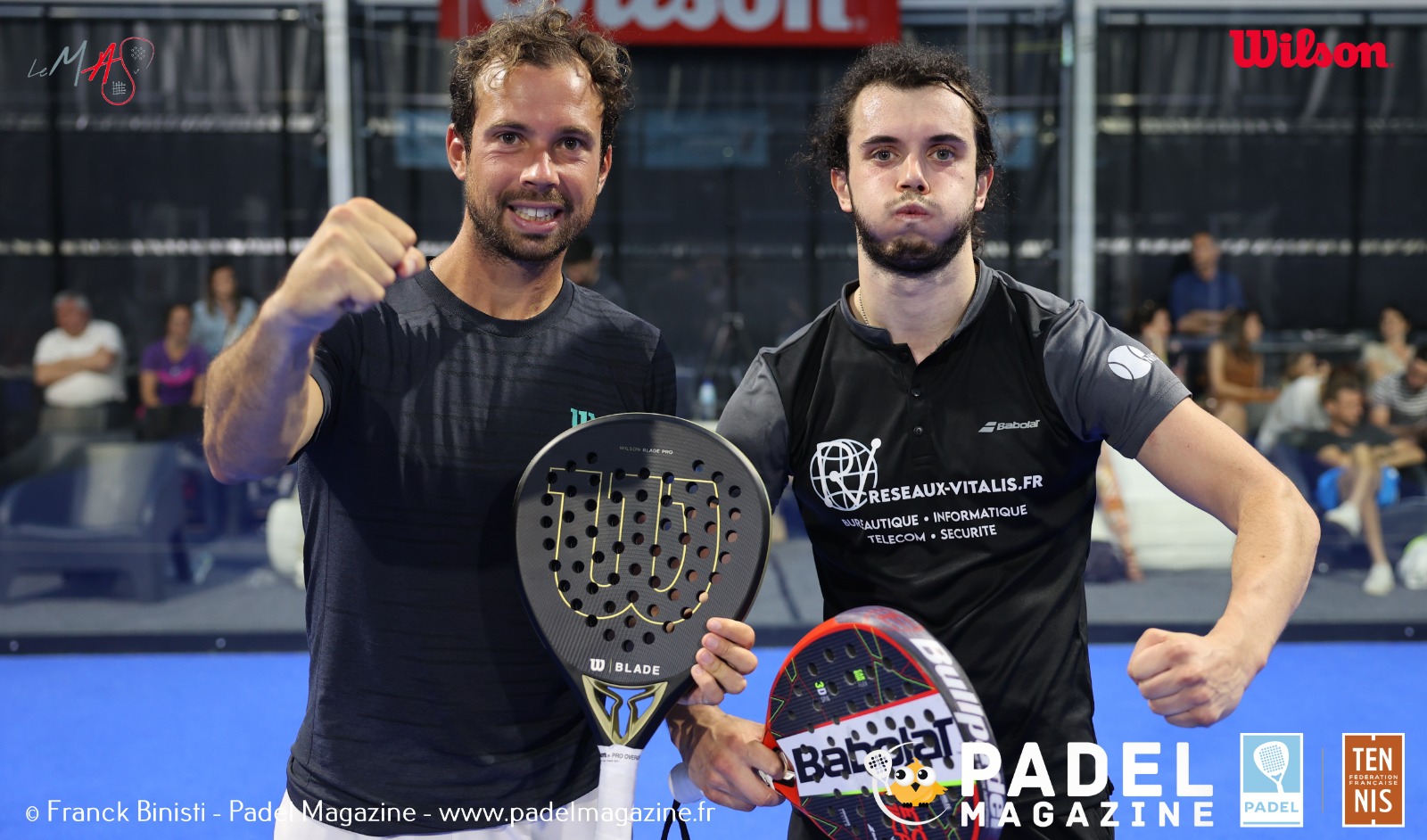 Already a surprise in the quarter-finals in Perpignan with this victory for Yann Auradou and Manu Vives against François Authier and Justin Lopes!

In the absence of six players from the France team, we expected a very open table in Perpignan among the men. And we have the proof with the heads of series 1 and 2 who are already on the mat.

If JT Peyrou and Adrien Maigret have been forced to abandon in the eighth against Durieux/Garcia, Justin Lopez and François Authier, who form the best-ranked pair of this P2000, were defeated in the rules of the art. Faced with Yann Auradou and Manu Vives, the semi-finalists of the French championship lost in the quarter-finals in two sets: 7/6 6/3.