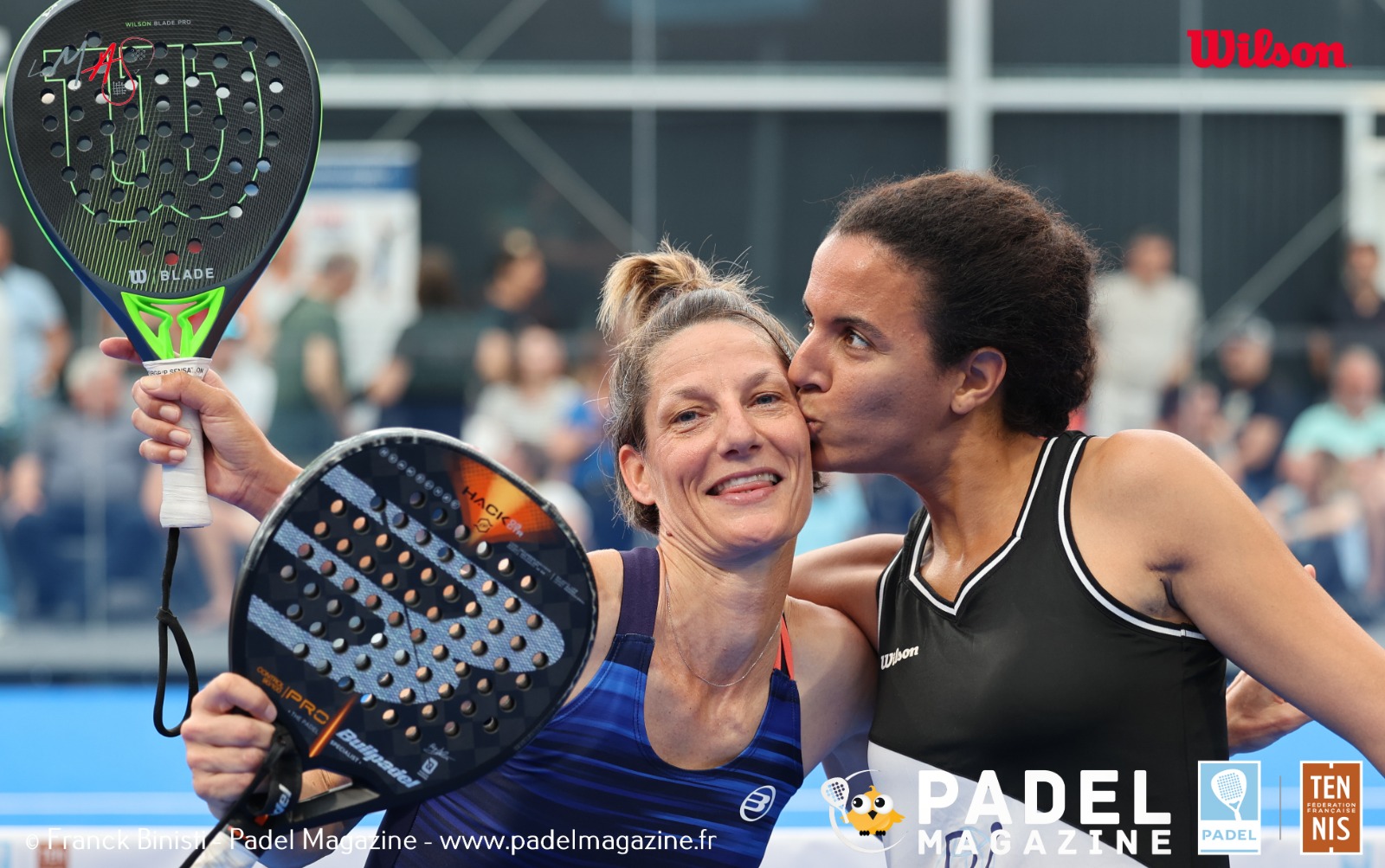 Amélie Detriviere and Mélissa Martin won the FFT Padel Tour P2000 which took place this weekend at the Club du Mas, in Perpignan.

As in the semi-finals Padel Horizon a few weeks ago, Mélissa Martin and Amélie Detriviere dominated Fiona Ligi and Laura Clergue in three sets: 7/6 2/6 6/3. It took more than 2h30 of match for those who are respectively number 4 and 5 in the French ranking to overcome their rivals!

Thanks to this success, Mélissa and Amélie, already finalists in Ile de France, demonstrate that they are the second French pair at the start of the season behind the major absentees from this tournament: Alix Collombon and Léa Godallier.

Now on to the men's final, which is to follow just below: