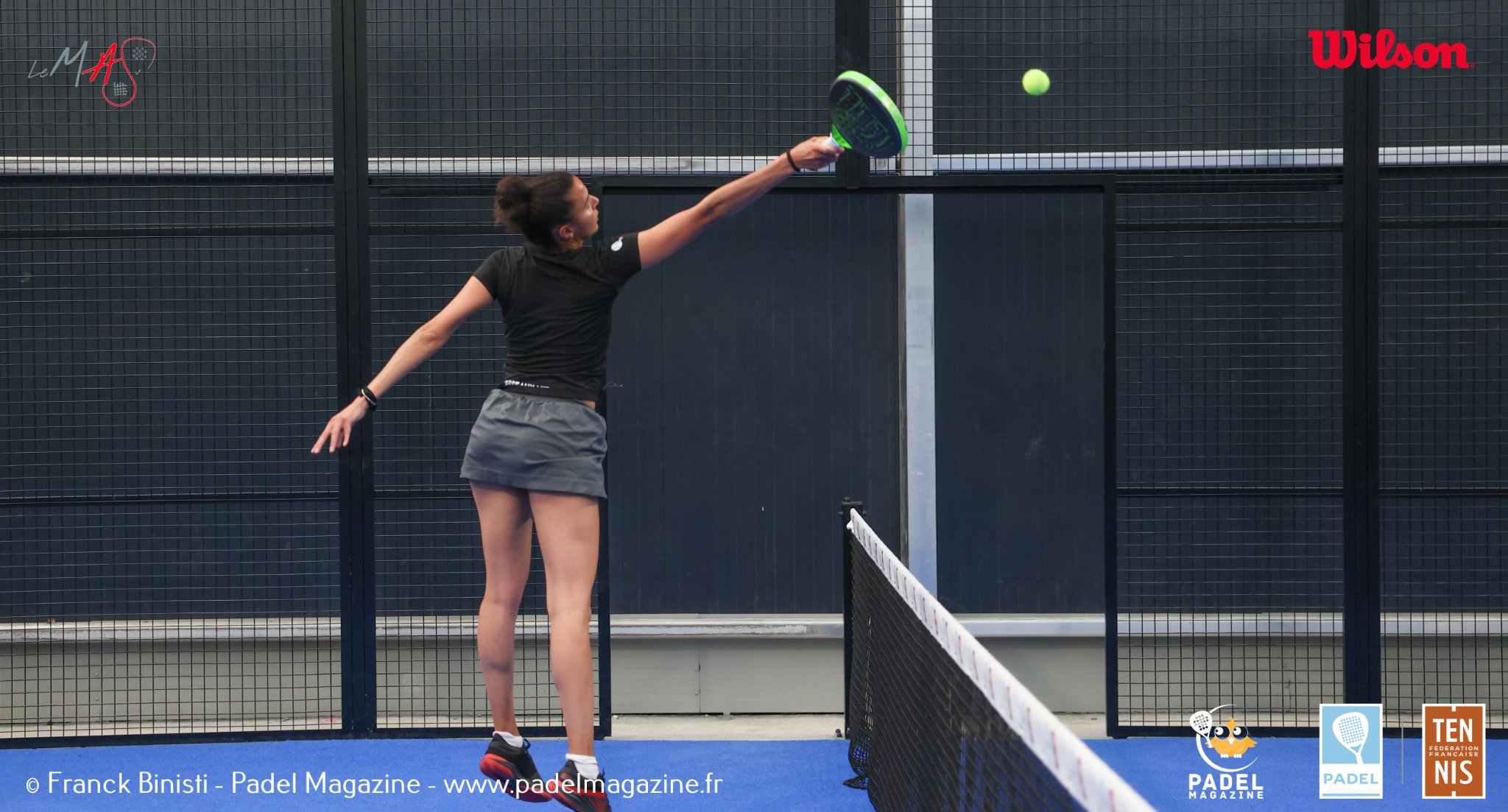 The ladies' final FFT Padel Tour from Perpignan will oppose Amélie Detriviere / Mélissa Martin and Laura Clergue / Fiona Ligi, two pairs who faced each other in the semi-finals of the P2000 Padel Horizon.

In the Paris region, Mélissa and Amélie won 6/2 4/6 6/3 against Laura and Fiona. Will they be able to reissue today in an environment that should be a little more hostile? Indeed, in Paris, the Francilienne Mélissa was the favorite of the public, but in Perpignan it is the local Fiona who will have the favors of the spectators.

On paper, it's a very indecisive final that awaits us. The key may be the state of freshness, which is not substantially the same for the two pairs. Indeed, if Detriviere and Martin came out in two sets against Barsotti / Vandaele (6/2 7/6), Clergue and Ligi had to fight more against Invernon / Soubrié.

In this remix of the Parisian quarter-final, seed 8 once again got the better of seed 1, but this time it was more complicated. Those who won 6/1 6/4 at Padel Horizon encountered quite different resistance this Sunday. They finally win 6/1 6/7 6/4 after a hotly contested match. Will they have fully recovered for the final?