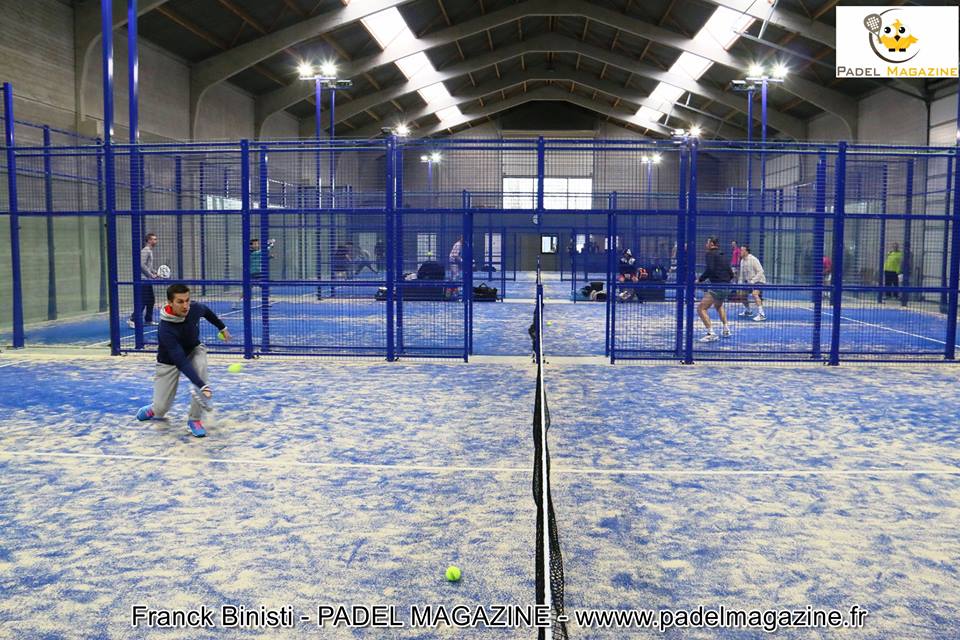 Padel Magazine - Lille was a well-guarded bosom by the Saleta / Tanfin pair for several months, trusting all the tournaments at Padel Attitude. But it was until the famous February 8 and a pair that we did not expect at this level of competition: Fievet / Destombes.

The tournament started with group matches where the first 4 reached the quarter-finals and thus the finals. The organisms were subjected to severe tests. Many games, often tight, there was interest to save and get warm in the club house, eventually to go to the end.

The semi-finals and final were much tighter than they seemed.

The first matched Fievet / Destombes who took over Pena / Cygan, winner in the previous round of the famous pair Saleta / Tafin, yet first out of their group.

The other semifinal was unprecedented with the brothers Lecomte winner in the previous round of Raoux and Moglia losing against the Parisian pair of the club Pyramids Binisti (editor's note hm your humble editor PM) / Houard.

The final was intense. The local team took the lead from the start of the game by breaking a blank game Parisian. From that moment on, until 4 / 2, all the games were very tight. Except that in this game, the Lille team was better and more efficient. Their regularity was the key to permanently muzzle Binisti / Houard.

Jonathan Saleta summarizes the final and the winners' course very simply: "They were very regular, no fault from the beginning to the end". Fievet / Destombes win this tournament of experts.

It's now the team to beat in Lille.