The Padel 2019 European Championships start tomorrow at the Bola Padel Club in Rome. A competition that will be followed by the whole world and covered by the international group Sky Sports. A small victory for the International Padel Federation which promises a competition "which nations will remember ".

Small shadow on the board, and unfortunately totally independent of the organization: The Weather. It could be particularly harsh. We should have rain all week with some thunderstorms here and there.

The Bola Padel Club offers covered facilities including a fabulous central. But the rain has never been the ally of padel organizers. The FIP said there was also a fallback club in case all games could not be played on the spot.

This morning, we were able to meet some players and teams including France with the ladies captain Patrick Fouquet who was also very busy with the girls already present.

First contacts of the French women's team with the Bola Padel Club of Rome. 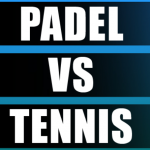 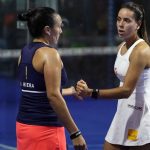 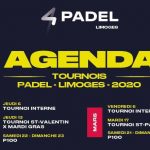