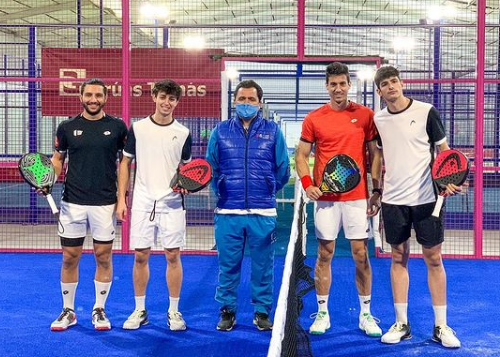 The finals of the Oro 24 de Castellon gave us two superb comebacks: in both men and women, the pair who lost the first set won the match!

The two finals of the Oro 24 de Castellon offered us quite similar scenarios: the pair that won the first set lost!

In girls, Jessica Castello and Ana Cortiles, after losing the first heat 4/6 against Teresa Navarro and Esther Carnicero, recovered to finally win 4/6 6/1 6/2 ! A new title for Alix Collombon's new partner on the World Padel Tour which demonstrates its great shape at the moment! 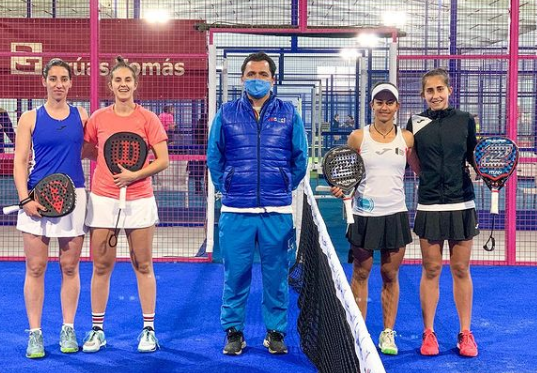 In men, these are Diego Fuster and Arturo Coello, who held their rank against Jesus Moya and Edu Alonso, who had yet started with a bang! It is ultimately the two best ranked players who prevail 3/6 7/6 6/2. After his victory at the FIP Star in Mijas, the Moya / Sos pair will have again achieved a big tournament, with in particular the elimination of two players from the Top 40 of the WPT in the semi-finals (Moyano / Rico). These two 20-year-old players will be one to watch in 2021 on the WPT!

For those who would like to see the matches again, it happens just below: