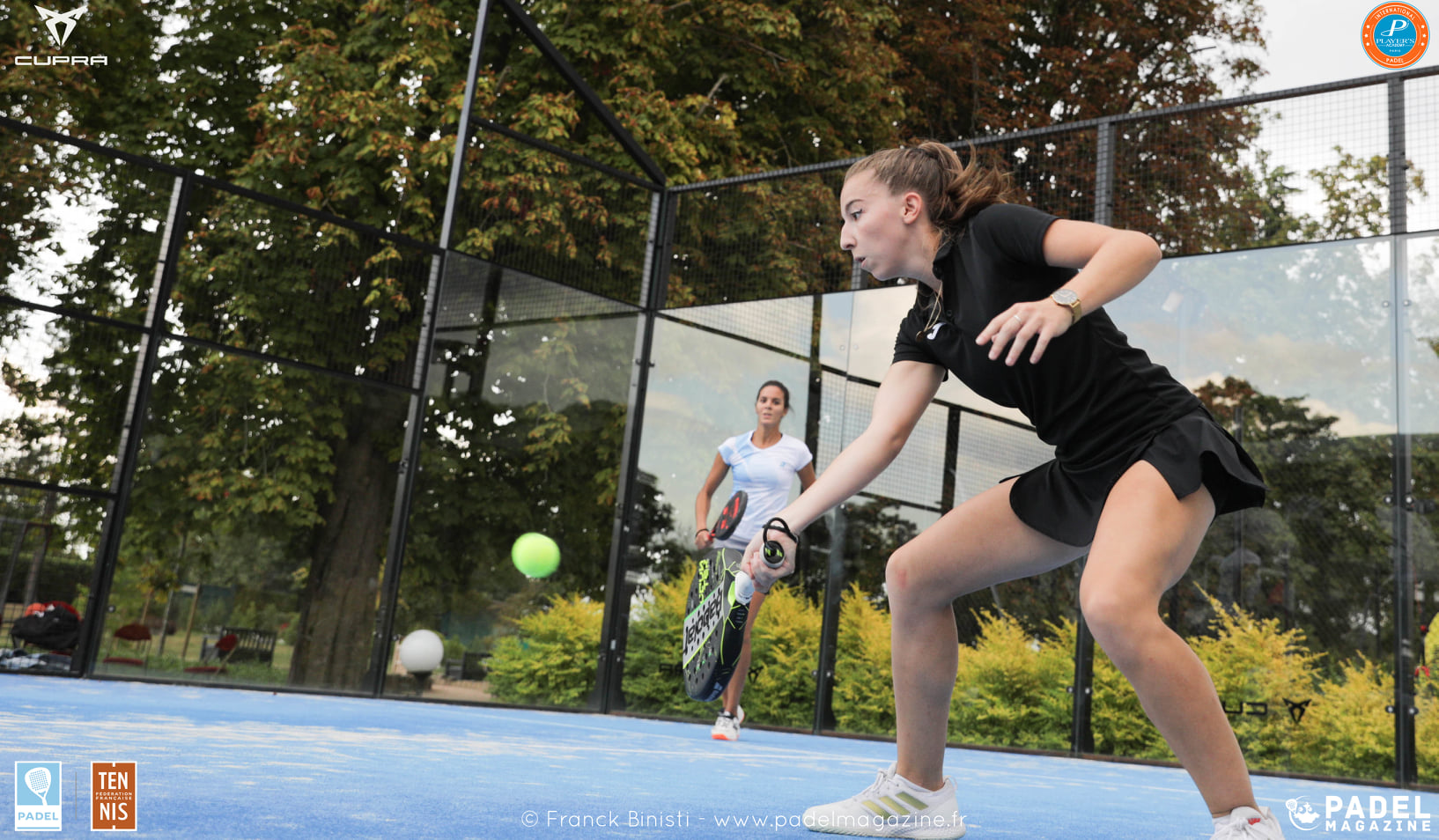 Fiona Ligi will honor her first selection for the French team in Qatar. The Perpignanaise is very happy to achieve this goal that she had set herself a while ago.

“I still don't realize this announcement it's just amazing, when the hard work pays off and the reward is there, it's just huge pride! I was not sure how to position myself before this announcement. I've had some good games lately that could make me believe it, but there was always a bit of hesitation. The more the days approached the deadline, the more stress came, everyone around me believed in it. They put me in doubt.

The day of the announcement arrives, and there what happiness what satisfaction, I was the happiest! When your work is rewarded, you are filled with immense pride, it's just incredible! A selection that I have been waiting for a very long time, I am really very proud to represent France at the Worlds in November!

“I showed the manager that he could count on me”

During the selection camp for the European Championships, I was perhaps still lacking confidence in the field, and therefore aggressiveness. I took into account all the advice that was given to me that weekend, and I went back to work, with the Worlds in mind.

At P2000 des Pyramides, we had a great tournament with Mélissa, beating Detriviere / Vo and Soubrie / Vandaele, and I felt that this upstream work had allowed me to evolve on the field. 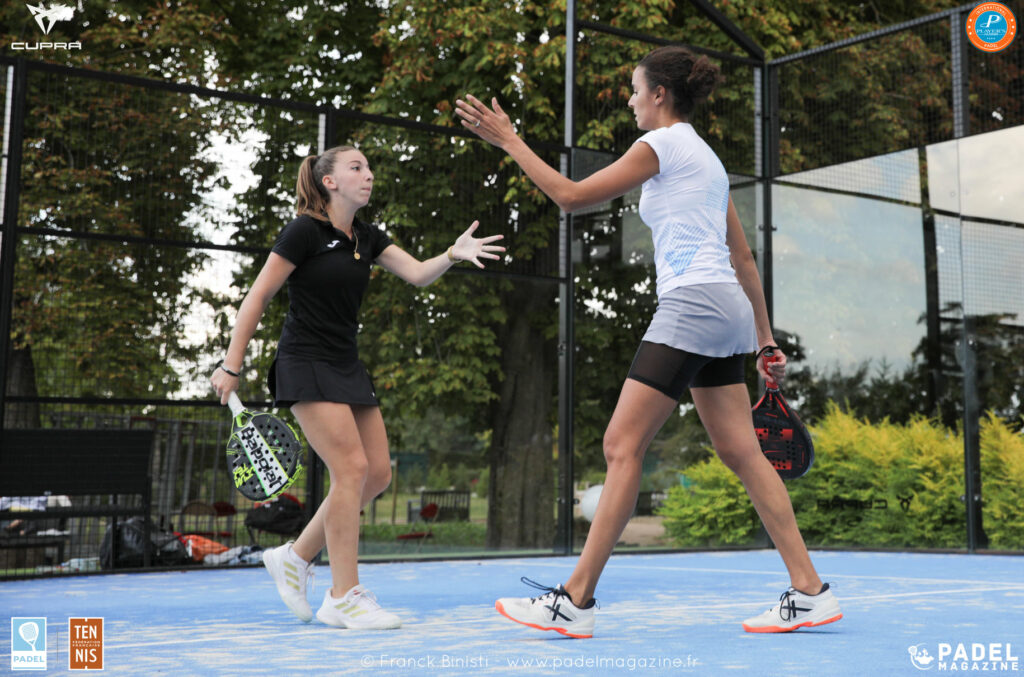 Then the French Championships arrived. We gave it our all with Mel but didn't get the results we hoped for. However, I felt a different energy in me on the pitch, and it was a great satisfaction for me to feel this change. ” 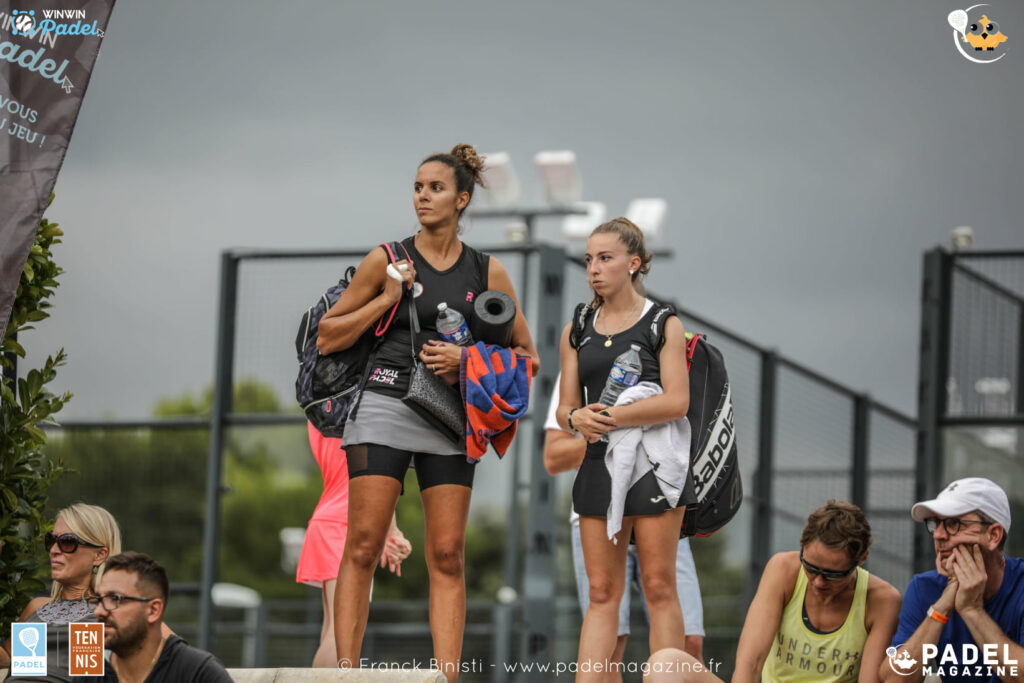 “I wanted to show the manager during the last two tournaments that the advice given had been taken into account. I did my best to correct the situation and put in place what was needed. And it is true that it allowed me to evolve as much in my level of play, as at the personal and professional level.
I would like to thank my trainer Alain Henry, who followed me throughout my career, who allowed me to evolve and who has always believed in me! ”

“I have a versatile player profile”

“I have the profile of a versatile player on the right as well as on the left, and I have shown a good evolution since the training camp in Perpignan. I fight every game to achieve even bigger goals, and I think Robin looked the same. 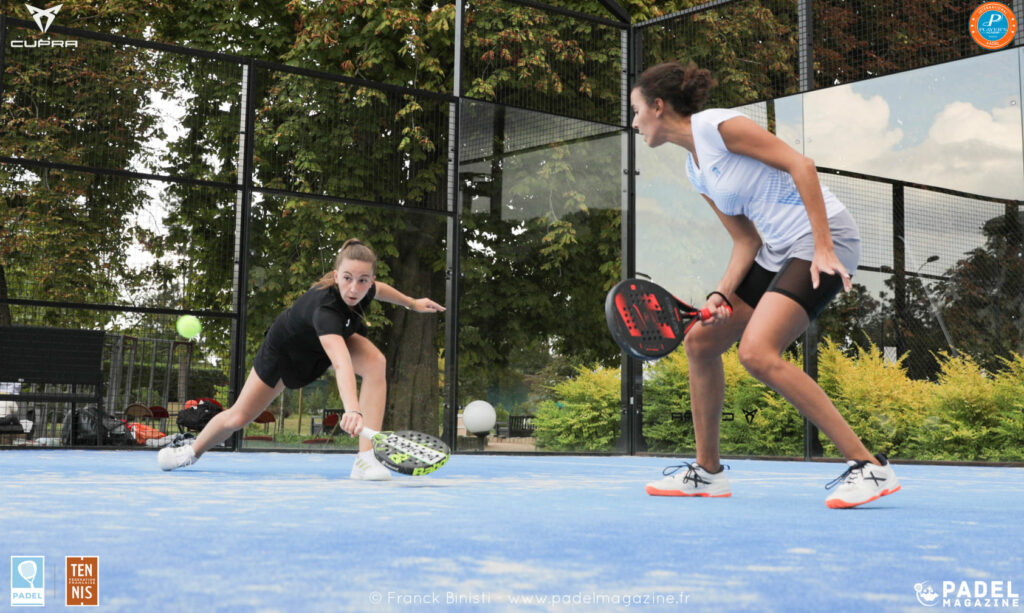 This announcement is a huge source of motivation, I am going back to training ready to put in the extra intensity every day, and in every game I have to play.
I fought for this place, but we must continue to work and show the evolution over the days! This is only the beginning of the adventure!

I will give everything for the team !! #AllezLesBleus !! ”