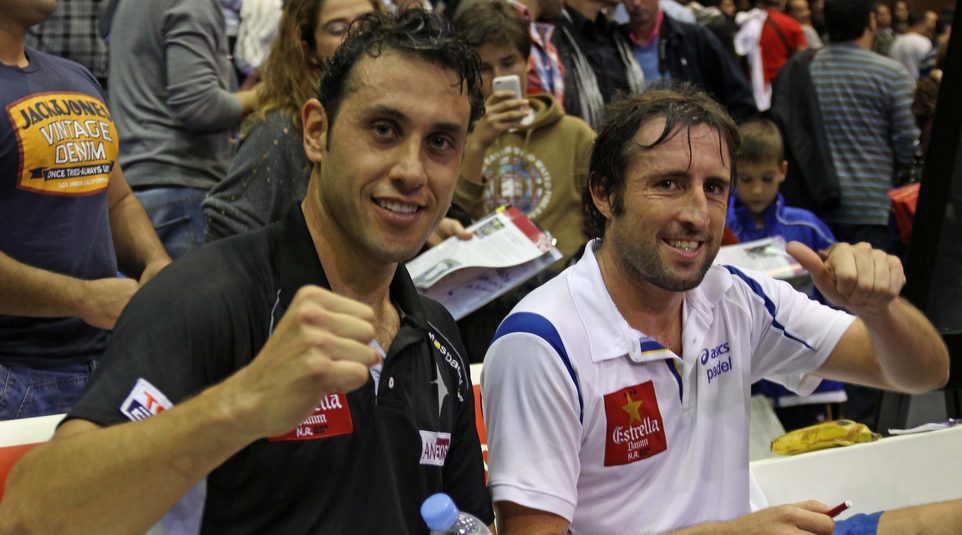 As with the girls, the Fip Star in Burriana is an opportunity for the players of the World Padel Tour to make their comeback. And you will see that among the men, for a FIP Star, it's an incredible tournament.

Fip Star are prohibited for players from the Top 50 of the WPT, which means that all players from the 51st can participate. This is why we will find at the top of the number 1 series Maxi Grabiel (52 WPT), associated with Antonio Fernandez Cano (63 WPT). Two experienced players who count to them two more than 450 matches of the World Padel Tour… For nearly 300 victories! Knowing that Maxi Grabiel starts the season reassembled like a clock, this pair is clearly among the favorites.

The other big favorites will be none other than the seeded number 2 of the tournament, namely twirling Denis Perino (58 WPT), seen several times in France, and who will be associated with the experienced Christian Fuster (59 WPT), 230 matches of World Padel All disputed. A strong, powerful team, which should do some damage!

Behind these two favorites, no team really stands out but there are many very solid teams. We can quote Mario Jardim (56 WPT) and young Miguel Yanguas (82 WPT), or his former teammate Ivan Ramirez (77 WPT), associated with 17 year old phenomenon, the smasheur Arturo Coello (66 WPT).

Finally, another young player will also be watching, this is Miguel Semmler, 22, former number 514 at ATP, which will team up with… Fernando Poggi (61 WPT)! We can never repeat it enough but this is a previa level board World Padel Tour, with several players who have already played in the main draw. Hopefully Benjamin Tison and Jeremy Scatena will succeed, and why not a third consecutive victory in Fip tournaments for Scat!