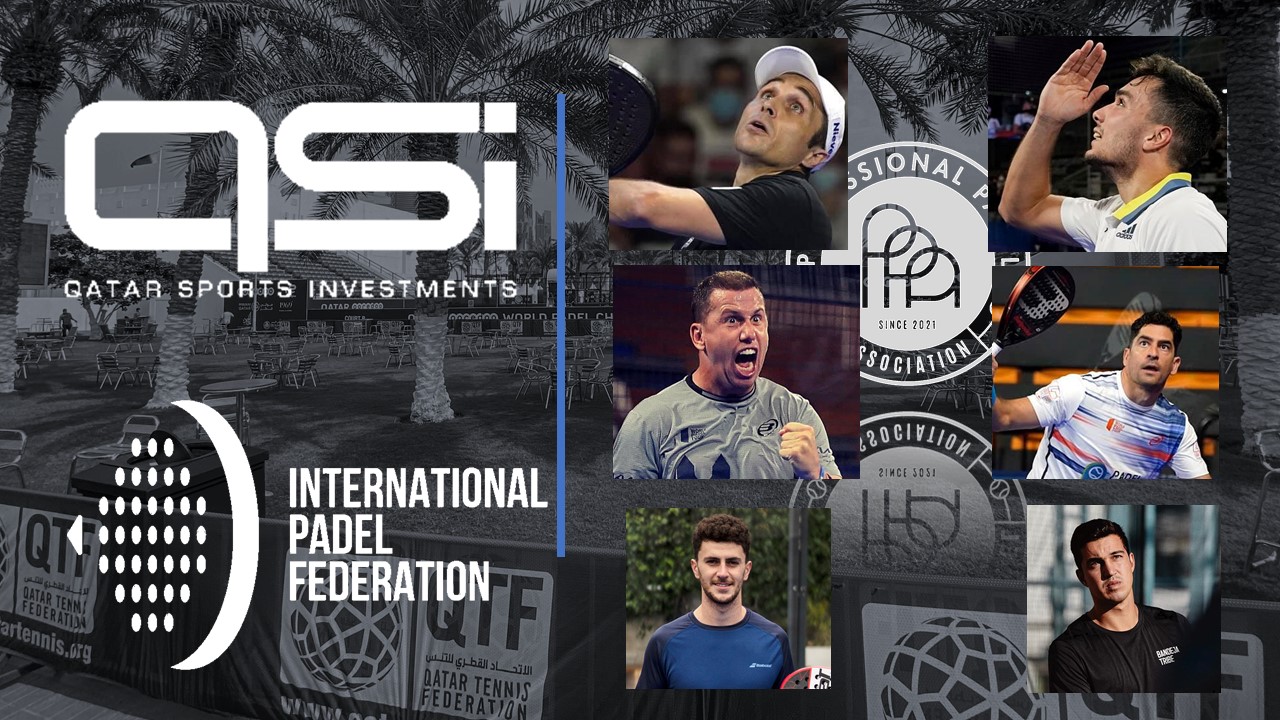 According to our sources, several Top 20 players in the World Padel Tour have already agreed to play the circuit of the FIP and QSI from this season.

The recent open letter from World Padel Tour obviously did not have a great effect on the desires of some of the best players on the circuit. Indeed, it would seem that some of the very best players in the world, including Ale Galan, Paquito Navarro and Fernando Belasteguin, have already agreed to play the circuit offered by the FIP and QSI this season. 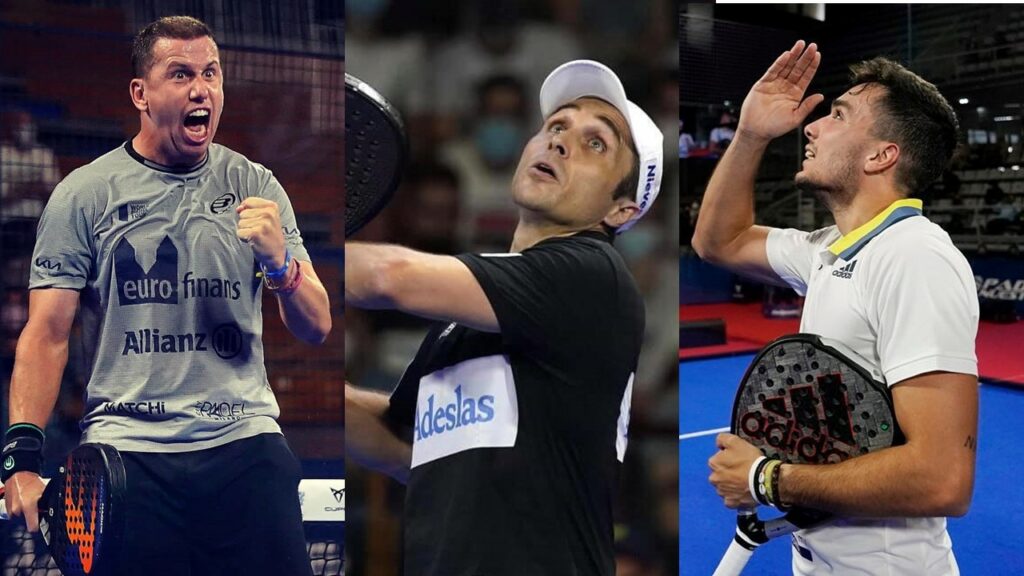 For the moment, the information reaching us is somewhat contradictory since we are sometimes told of a written agreement and sometimes of an oral agreement. If the new Tour project does not seem to oppose the fact that players can participate in other circuits, we imagine that some must still commit to playing a minimum of tournaments for all this to be put in place. .

There should therefore be 10 tournaments in 2022, with some of the top padel world, even if the players are aware of exposing themselves to heavy economic sanctions on the part of the WPT. Obviously, they seem convinced that certain clauses of the contract they signed in 2013 with the circuit managed by Setpoint Events SA are abusive under European law. In the event of a trial, it could therefore be that the European courts rule in favor of the players. It remains to be seen whether the World Padel Tour will take sporting sanctions against the players who launched this rebellion movement.

In any case, we seem to be heading towards the end of the WPT monopoly and perhaps towards the beginning of a new era of padel professional, initiated by the alliance between the FIP and QSI.