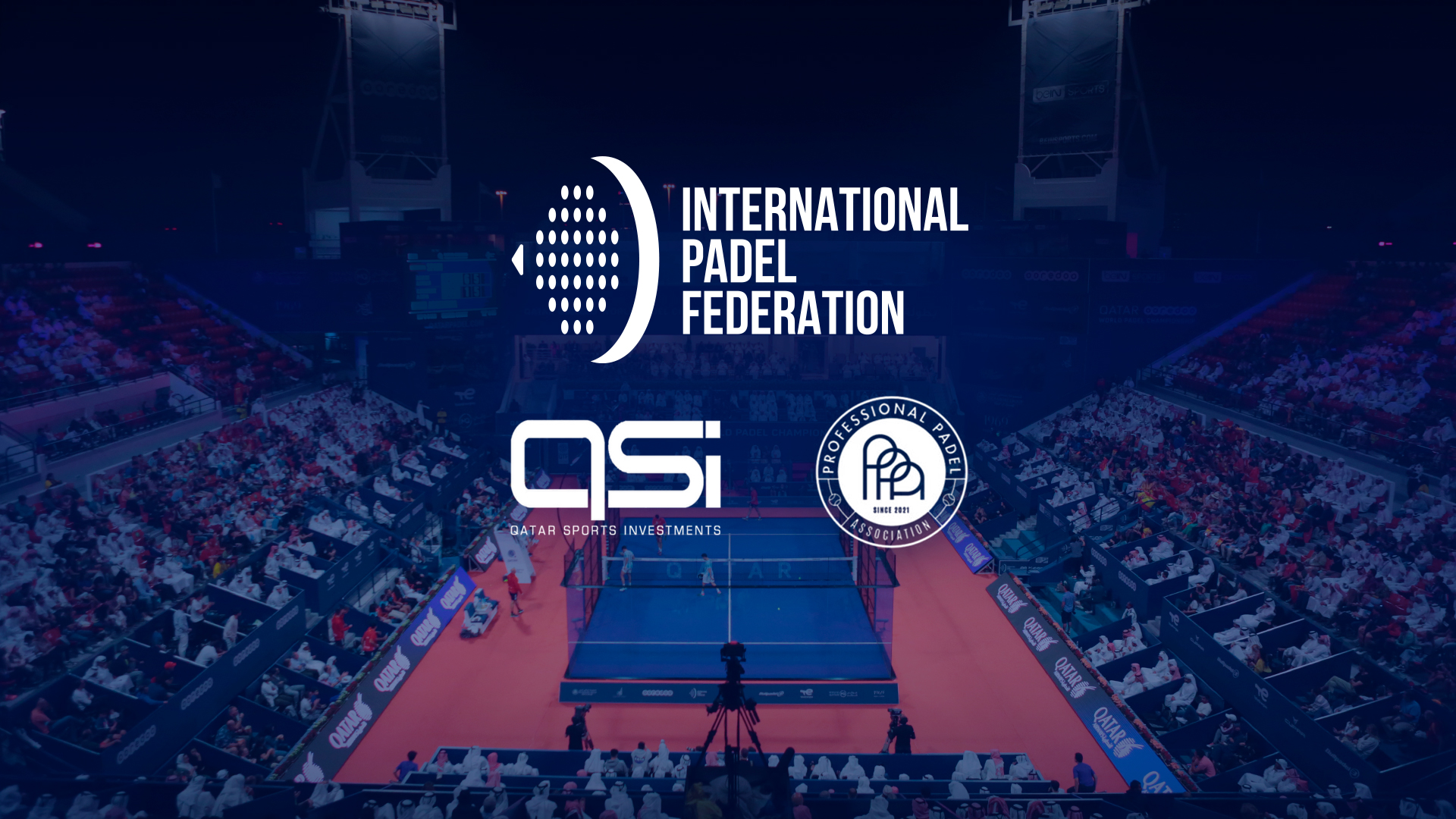 Via a press release, they describe in particular the new classification system and specify the first outlines of this new circuit which will be the only official, recognized by the FIP and the IOC:

To find out more, do not hesitate to read the entire press release just HERE.