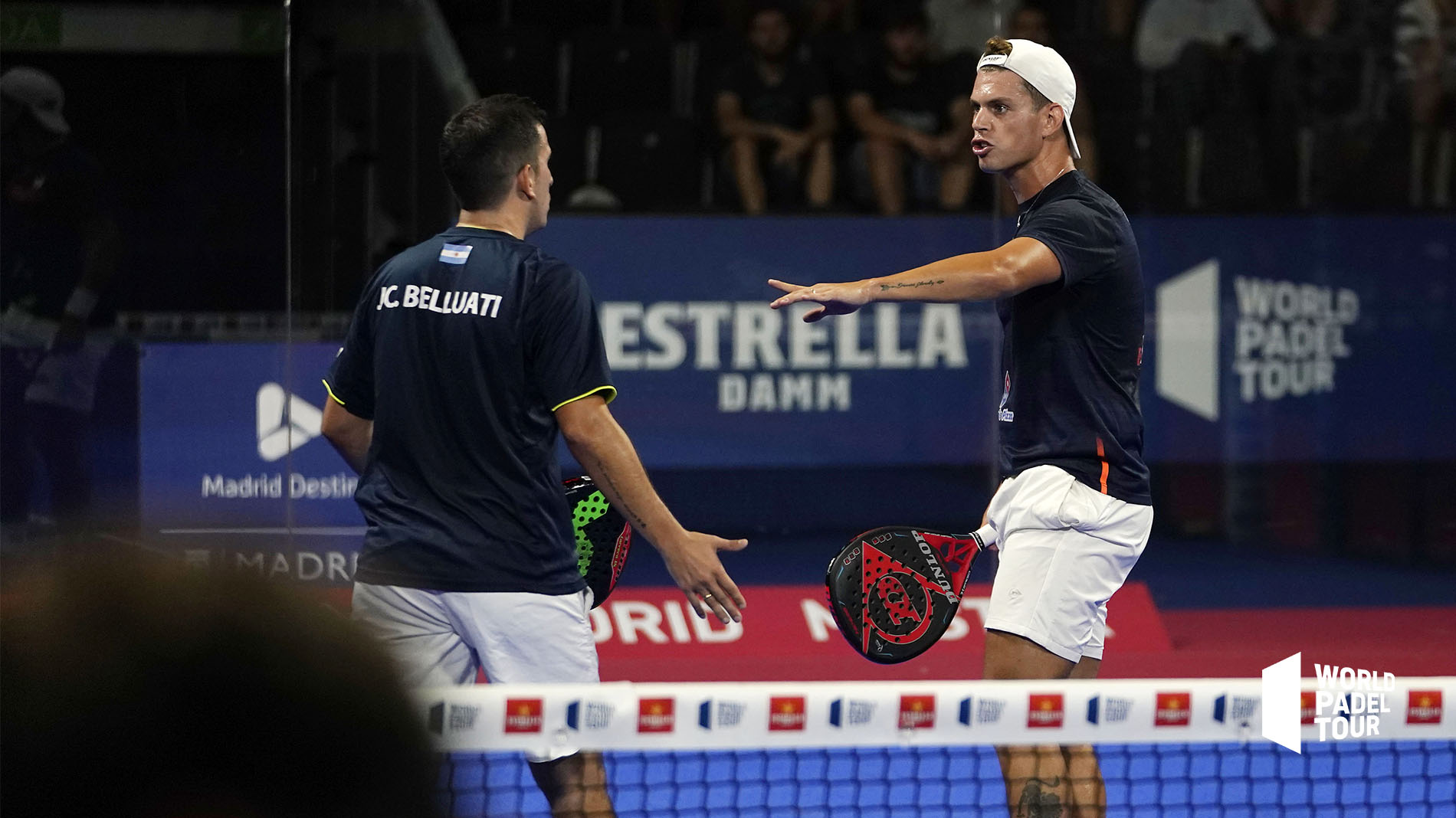 A well-known place, since it is the “site that hosted the World Championship padel last November.

For several days, the International Federation of Padel launched registrations on its website. And great figures of padel worldwide registered for this circuit despite the threats from World Padel Tour.

Without great surprise, we should find the players (and therefore their partner) who make up the office of the Professional Association of Padel (PPA) namely, the following pairs:

The rest of the registrations will be scrutinized to see who will embark on this first international tournament organized by the new “professional circuit of padel".