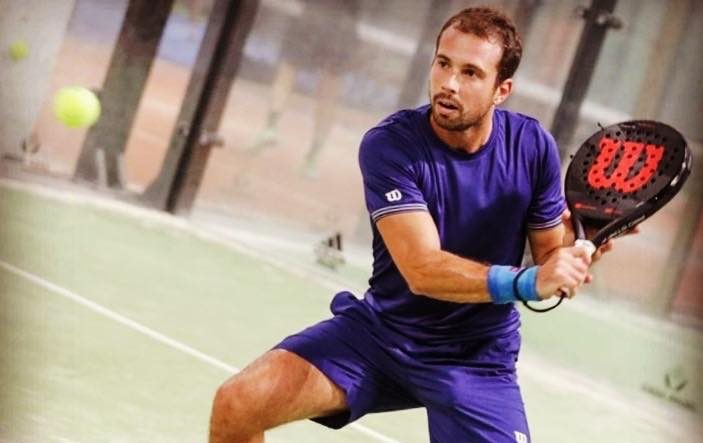 Qualifications start today at FIP Rise of Canet-en-Roussillon. Let's discover the posters for this Wednesday, August 18, 2021!

Tomorrow Thursday, the winners of Said / Loupetis vs Lautier / Segui will face Auradou / Valsot at 09:00. A match that will be followed by the opposition between Boronad / Boronad and the Spaniards Tura / Viñas. The two winning pairs will face off at noon with a place in the main draw at stake!