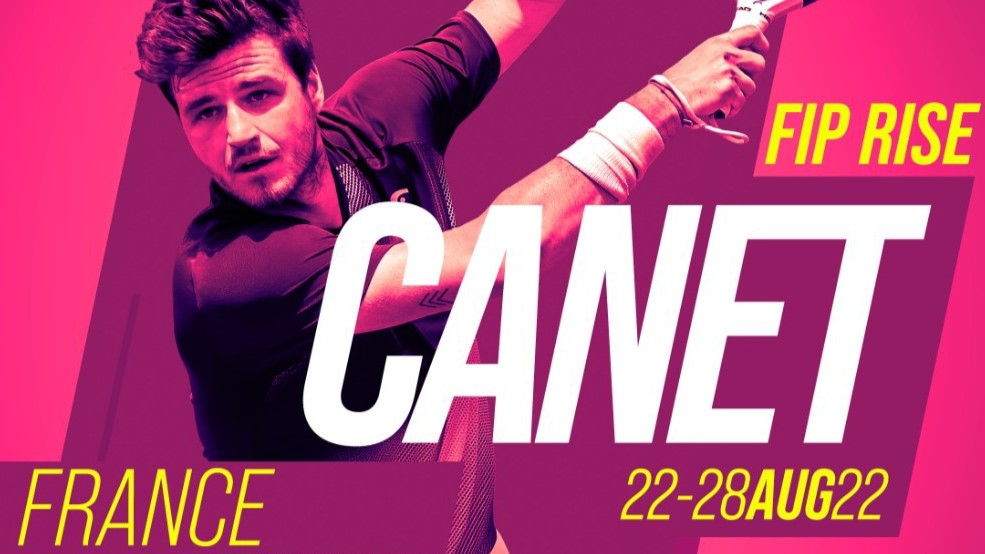 After the huge success of the first edition of the FIP RISE CANET-EN-ROUSSILLON, the organizers of ADN PADEL EVENT put the cover back from August 22 to 28.

Players from the world's top 100 will be present for this major sporting event and of course the elite of the padel French will try to win this prestigious edition.

This is the 4th major international tournament in France, which comes after the Human Padel Open, the FIP Gold Perpignan and the Greenweez Paris Premier Padel Major, which took place in June and July.

Organization of the FIP RISE 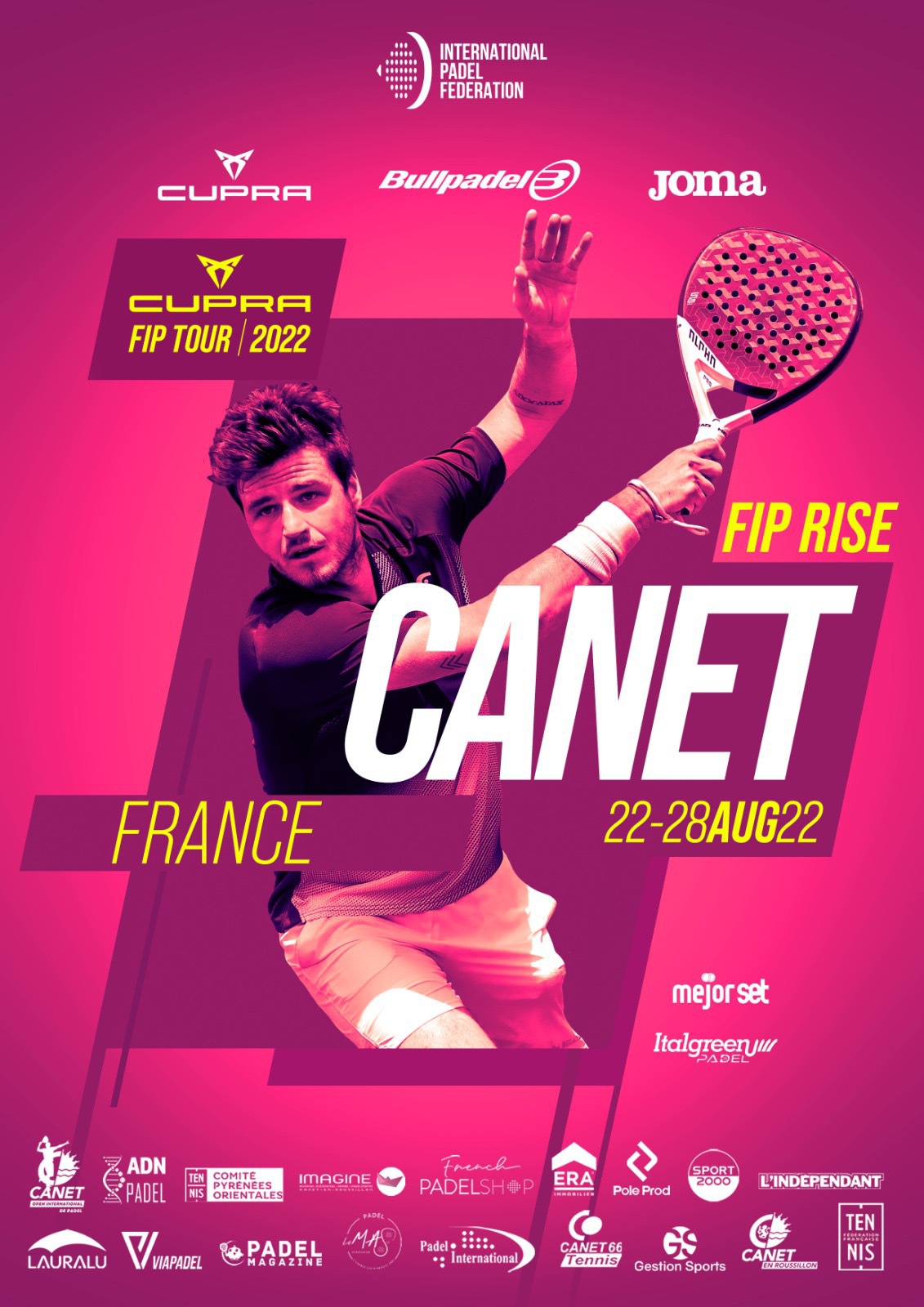 In order to be able to organize you, here is the program of the week:

Like last year, the FIP RISE Canet-en-Roussillon is not just a competition, it's also a big party and lots of entertainment.