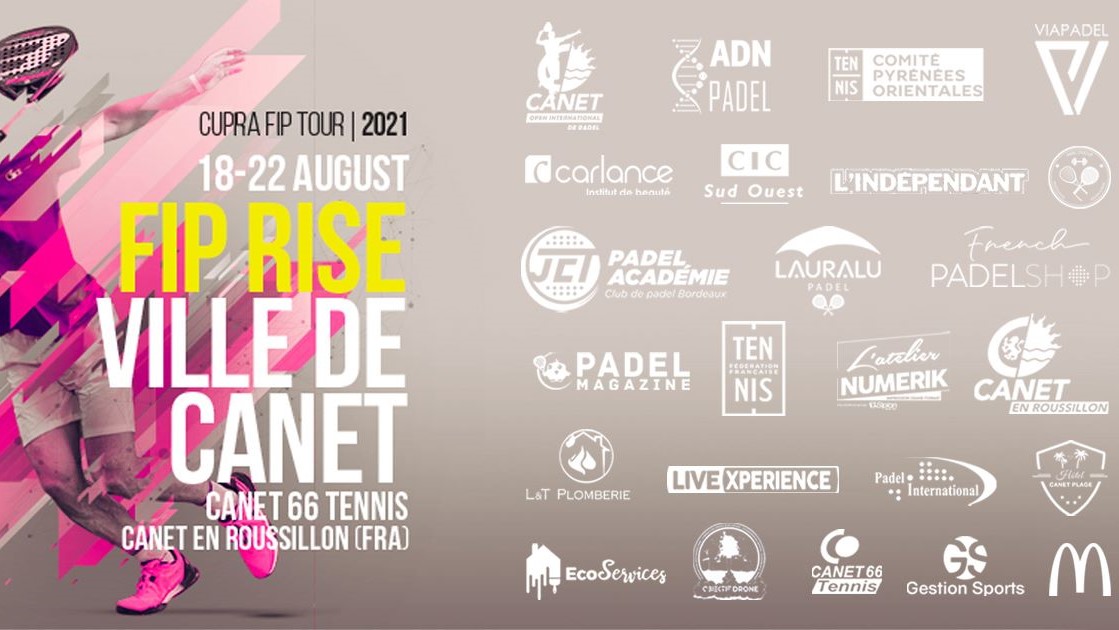 Are you ready for this exceptional tournament at Theater of the Sea of ​​Canet-en-Rousillon ? This FIP RISE, international tournament counting for the FIP Tour also allows you to win points for the World Padel Tour.

A godsend for all players who need points on the professional circuit of padel.

A tournament that is not like the others since it will take place in the beach in front of 800 spectators (Seating places) !

David Mateo, the tournament director, is obviously very happy to see all his efforts succeed:

The event padel this summer has gone upmarket again!

We are very proud to announce that the Open International de Padel will be a FIP RISE!

The best players of padel on the sands of Canet en Roussillon.

Le prize money of 8000 € remains unchanged but the winners of the qualifications will have the unique chance to play a FIP tournament.

For all fans of padel, a platform is set up to allow you to see this show in the best conditions. Free entry. 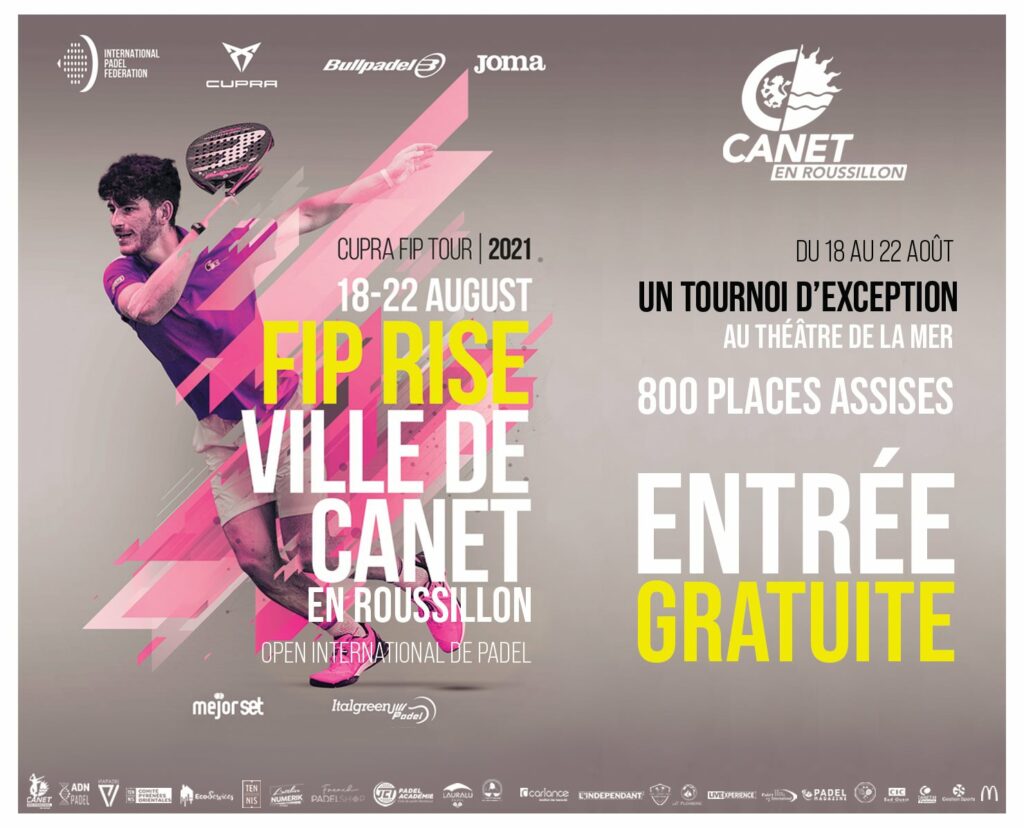