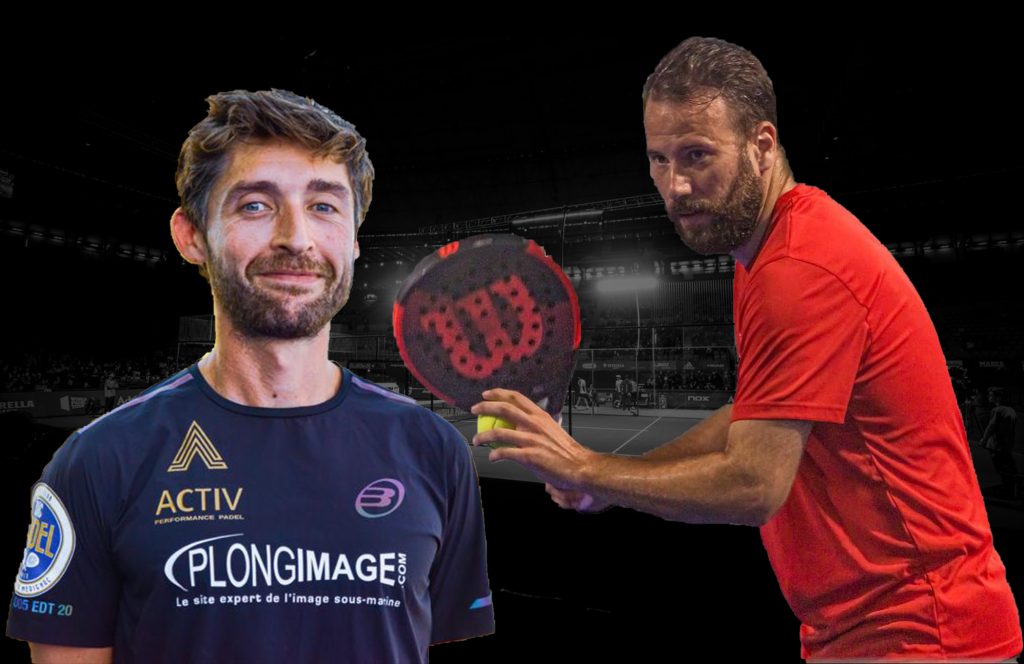 Adrien Maigret and Jean-Thomas Peyrou won their second round of previa at the FIP Star in Burriana. They will play again tomorrow at 12:45!

Another victory in two sets at the FIP Star in Burriana for the French pair Maigret / Peyrou, who won 6/4 6/2 against Menero Camara and Salvador Llana, and who will play again tomorrow in the 3rd round of the previa. They will have a big game to play against David Antolin Solla (n ° 140 WPT), and Manuel Prado Prego (n ° 157).

Adrien and Jean-Thomas had us confided in wanting to test himself on some international tournaments, they will be served tomorrow at 12:45 am : we should attend a good fight! Unfortunately, it is not possible to see this match live, but we will keep you informed of the result as soon as the match is over ...