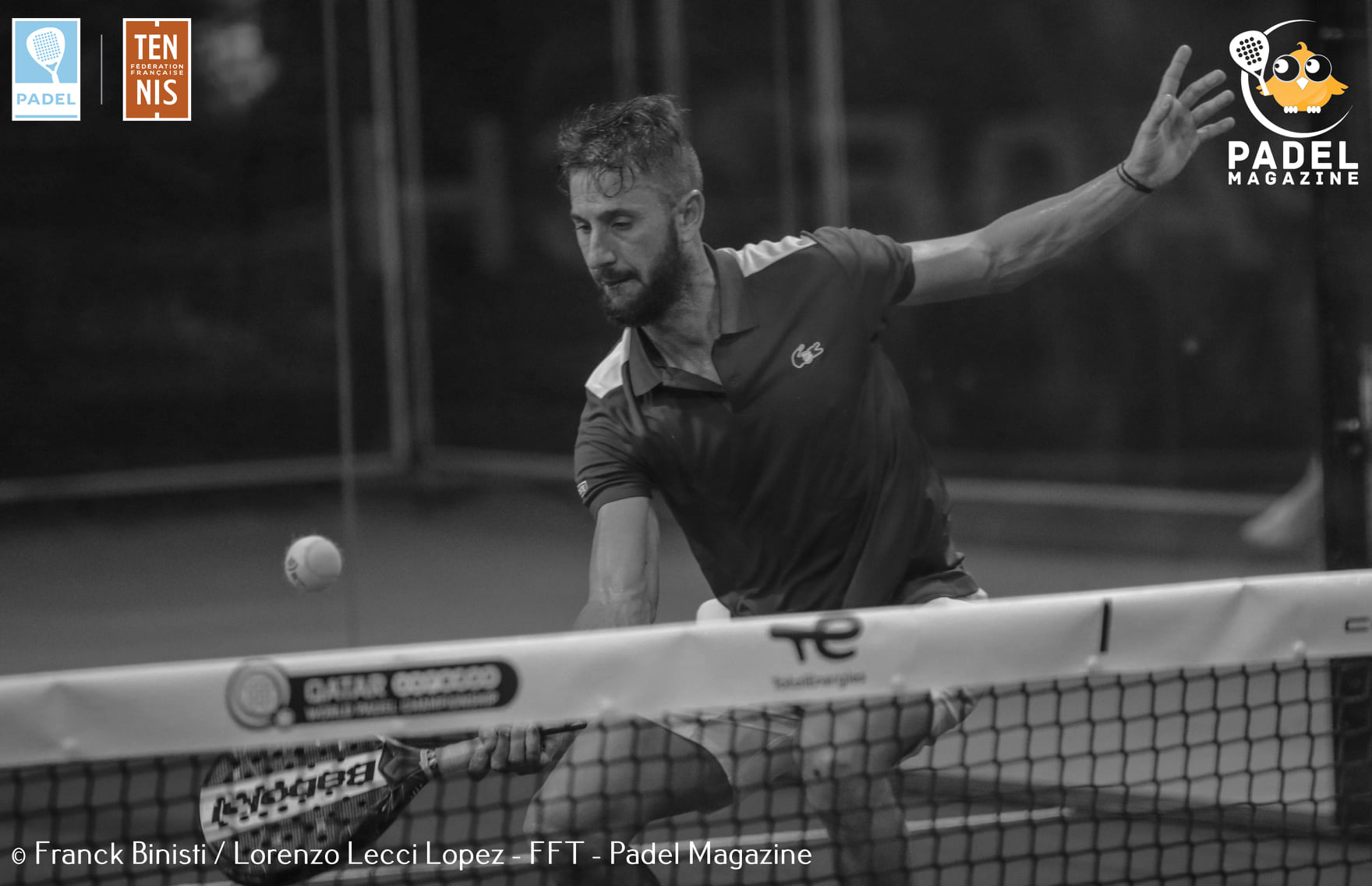 There was 5 French and 3 Belgians in the quarter-finals of the FIP Star Doha II. And later there will be 3 Belgians and a Frenchman in the semi-finals...

Beaten by France during the last European championship of padel, Belgium took a little revenge this Friday at the FIP Star in Doha! Indeed, after the victory of Maxime Deloyer and Clément Geens against Bastien Blanqué and Jérôme Inzerillo (7/6 6/4), it was the Franco-Belgian pair Moreau / Peeters who dominated the other 100% French duo, Bergeron/Leygue, in a big fight: 6/4 3/6 6/3.

Among the six players from the France team who were present at the start of the competition, Max Moreau is therefore the only one who will see the semi-finals. And it's a big game that awaits the tricolor and its Belgian partner against the Spaniards Gil and Cordoba!

The other meeting will therefore oppose Geens / Deloyer to Ortega / Sager Nagel.