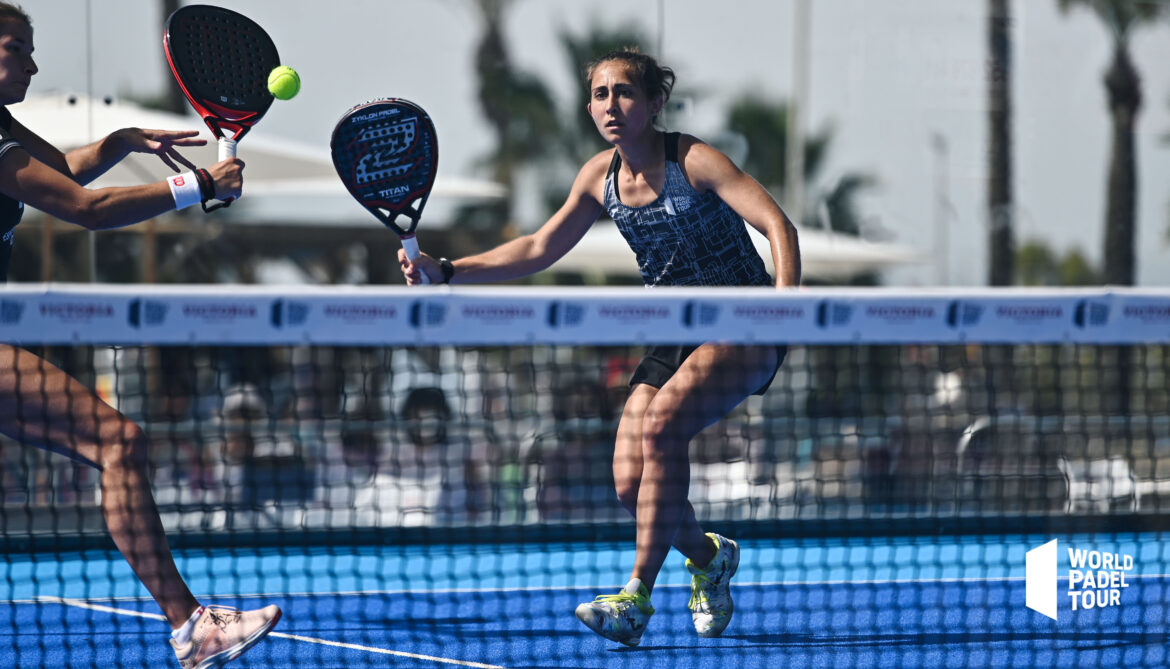 Favorites for the title, Alix Collombon and Jessica Castello left no chance for the Silvan Ramiro / Huertas Talamin pair. A victory that allows them to reach the quarter-finals. They will play tomorrow at 12:00.

For men, more complicated starts in the sixteenth for Teo Zapata and Benjamin Tison who needed three innings to dominate the local Rodriguez / Rodriguez pair. After losing the first, the Franco-Spanish pair let go of the horses to win the next two heats with a score of 6/2.

Thanks to this success, Benjamin and Teo replay tonight, in the round of XNUMX, against Adrian Ronco (129) and Luis Pozo (175)! 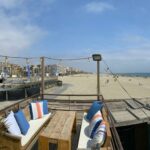 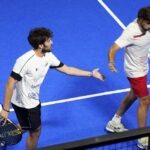 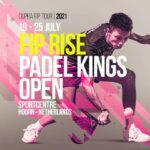 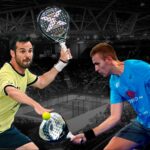 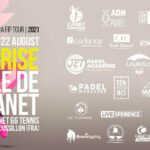 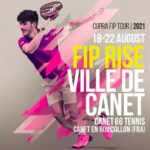