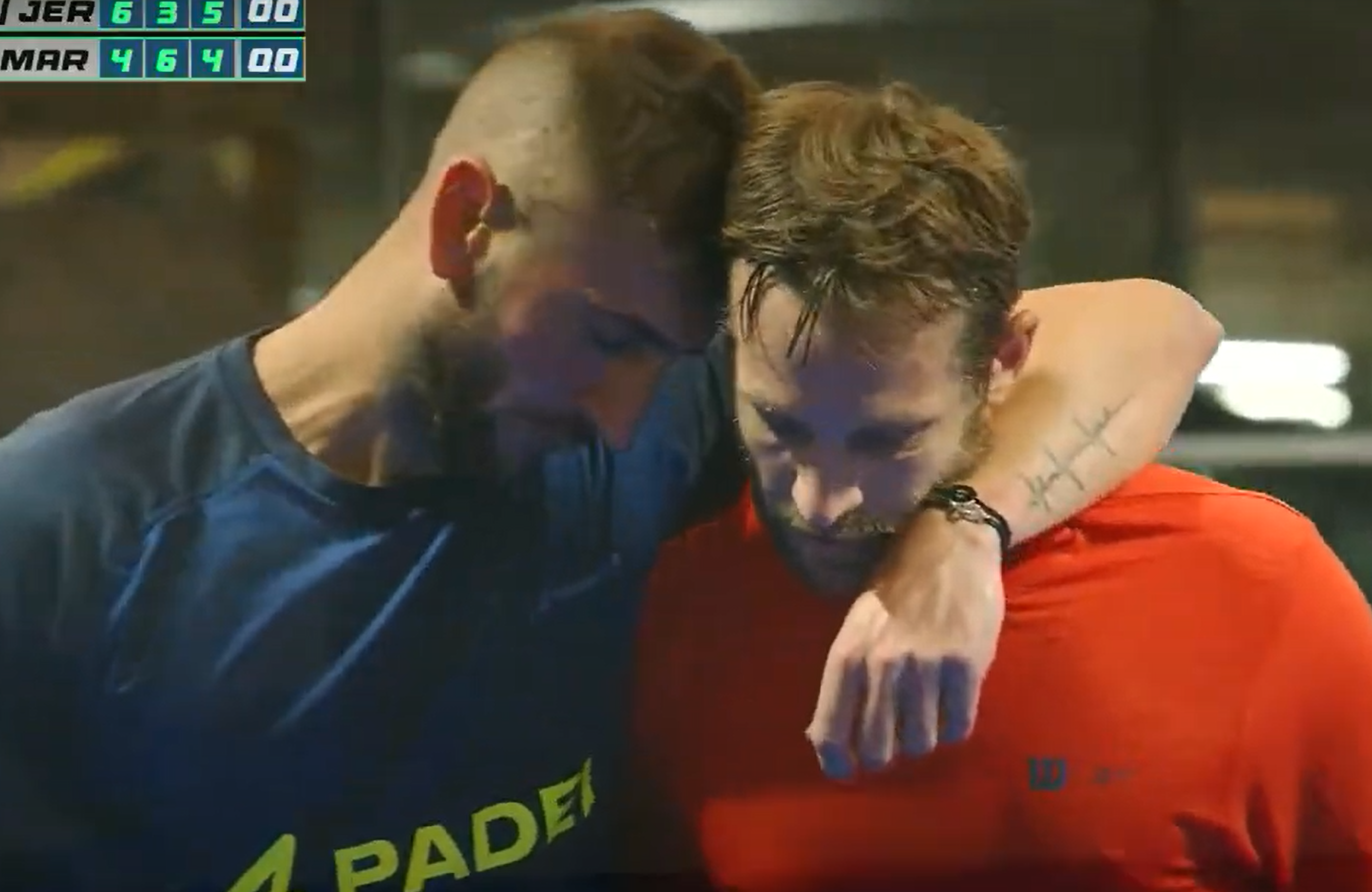 The French stand out at the FIP STAR PADEL IN DOHA. We will therefore have 3 tricolors in the final of this tournament which is part of the FIP Tour. MAXIME MOREAU / JEROME INZERILLO / JÉRÉMY SCATENA will be part of the last four.

Moreau / Inzerillo: at the end of the suspense

It was announced since the start of the tournament: we were not going to escape a duel between France and Italy. In this semi-final, MAXIME MOREAU / JEROME INZERILLO performs the match of the weekend at FIP ​​STAR PADEL IN in Qatar against the very dangerous Italian pair SIMONE CREMONA / MARCO CASSETTA. A very auspicious victory before the next world championships at the end of the year.

Scatena / Mercadal: everything is rolling!

The Franco-Spanish pair of the tournament, JÉRÉMY SCATENA / ADRIÁ MERCADAL BERENGUER, reached the final without having drawn on the reserves: no set lost for Jérémy Scatena arrived with full energy. 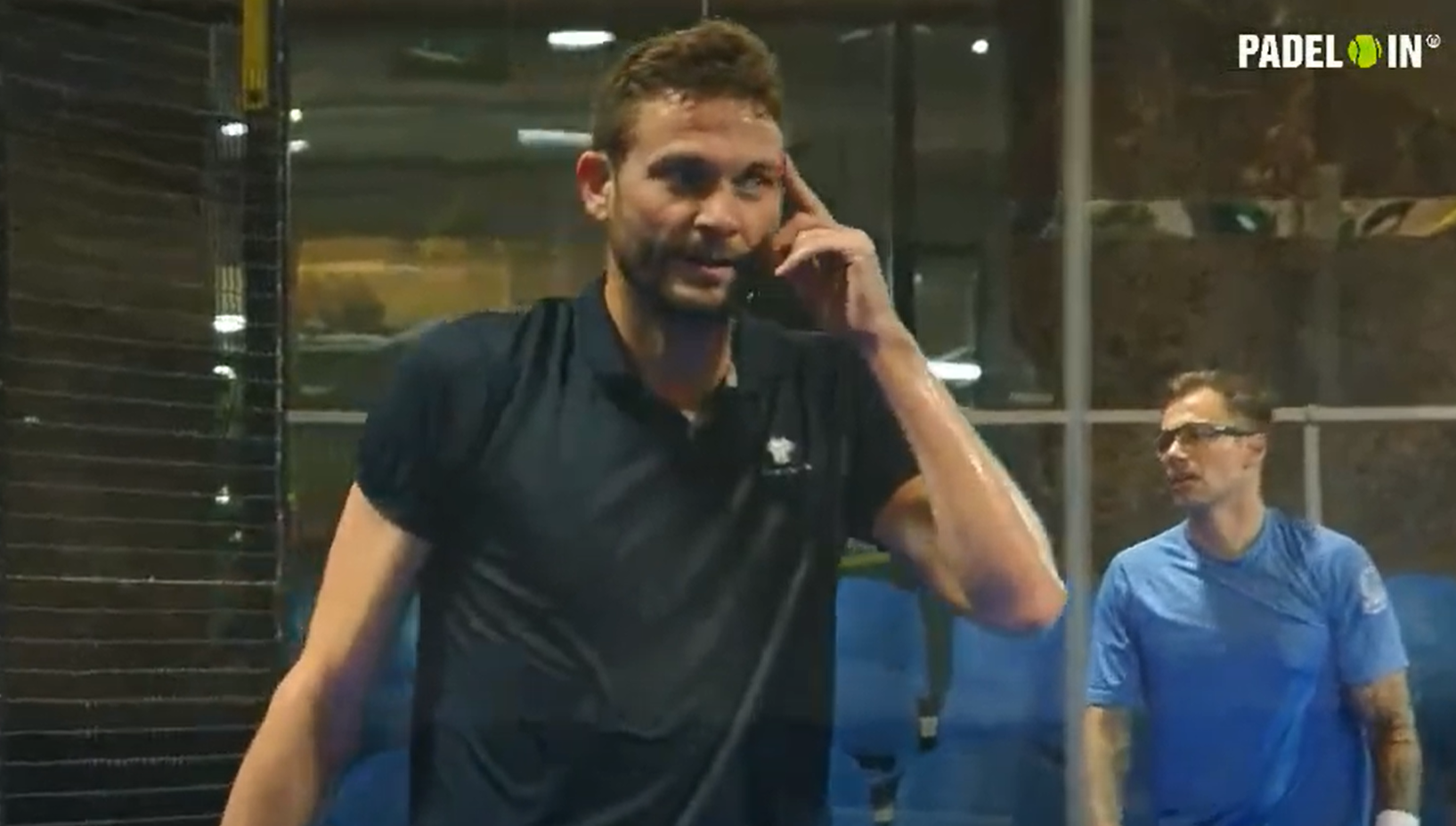 The Franco-Spanish pair were well above their opponents of the day and they continue their journey very quietly in this tournament. Victory 6/3 6/0.

Note this incredible point, where we did not go far from the accident between Jérémy Scatena and his partner Adria Mercadal.

This final will therefore have a very French accent with three tricolors represented! Whatever happens during this match, the "Frenchies" can congratulate themselves on having racked up points in Doha!

The meeting can be followed this Sunday at 20 p.m. (French time) live here: