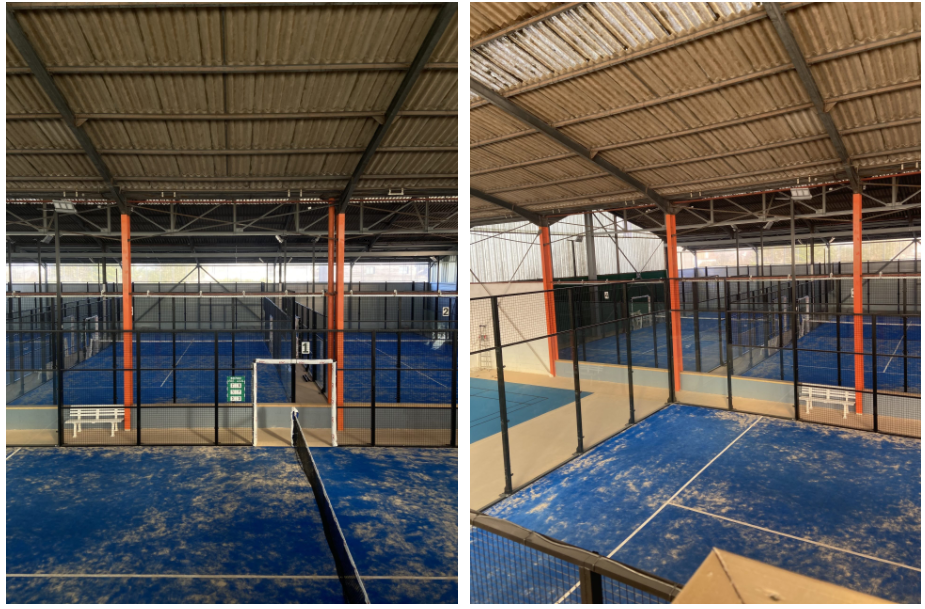 Let Padel, the new club of padel near Orleans, has so far not been able to launch as he hoped following the health crisis. But the club hope this will soon be a thing of the past.

With an indoor structure mainly oriented padel, the club would like to take the path of matches, tournaments and a big racket activity.

With its 4 fields of padel, 2 badminton courts, his very nice club house, we can understand Let’s impatience Padel like all indoor clubs that have ants in their legs.

Except nice surprise, clubs padel indoor will have to wait another month. 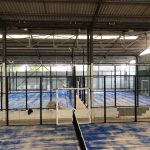