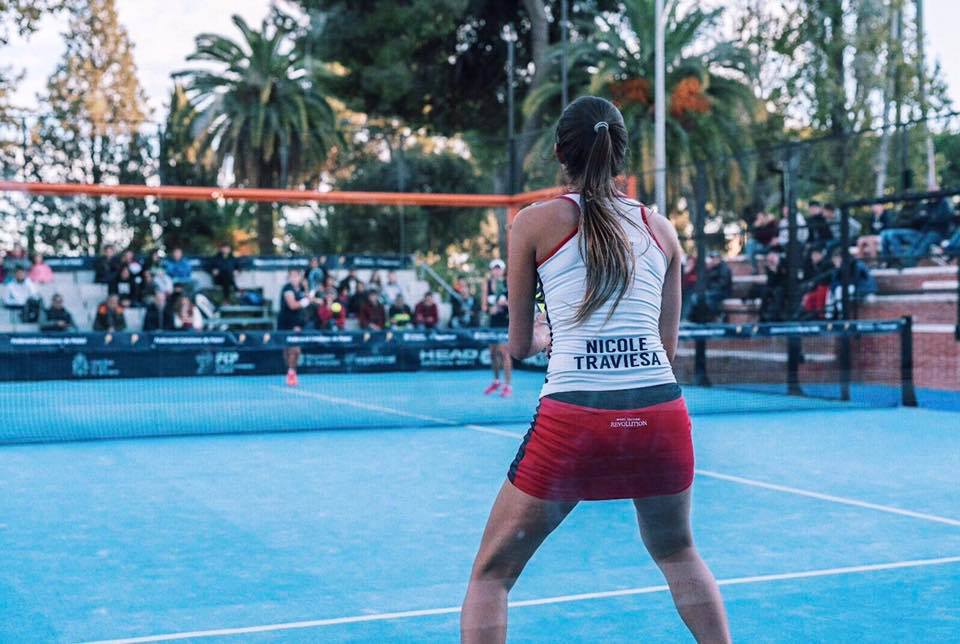 New year, new partner. After a historic 2018 season with Sara Pujals, the French number one will play the 2019 season with another Catalan: Nicole Traviesa Mola. A young hope of the Spanish padel.

Our French, Alix Collombon had to deal with the new projects of her partner. His choice then fell on Nicole Traviesa Mola, 19-year-old from Barcelona, ​​great hope of the Padel Spanish. But who is this player?

Nicole was born on 13 July 1999 in the capital of Catalonia. This young and beautiful woman of 1,74 m is ranked 47e WPT ranking.

Player of the future, Her best result in 2018 is a quarter-finalist place… like Alix. She played 65 matches on the professional circuit of Padel in 2018 and won 34 for a winning percentage of 52,31%.

Right-handed, the one who is nicknamed Niki will be associated with the French on the Catalan circuit and on the WPT circuit.

It is an association of the future that will give a new role to Alix, that of the leader of a duet very promising and that one is impatient to discover.

Alix Collombon: "The French must prove more than the Spanish"