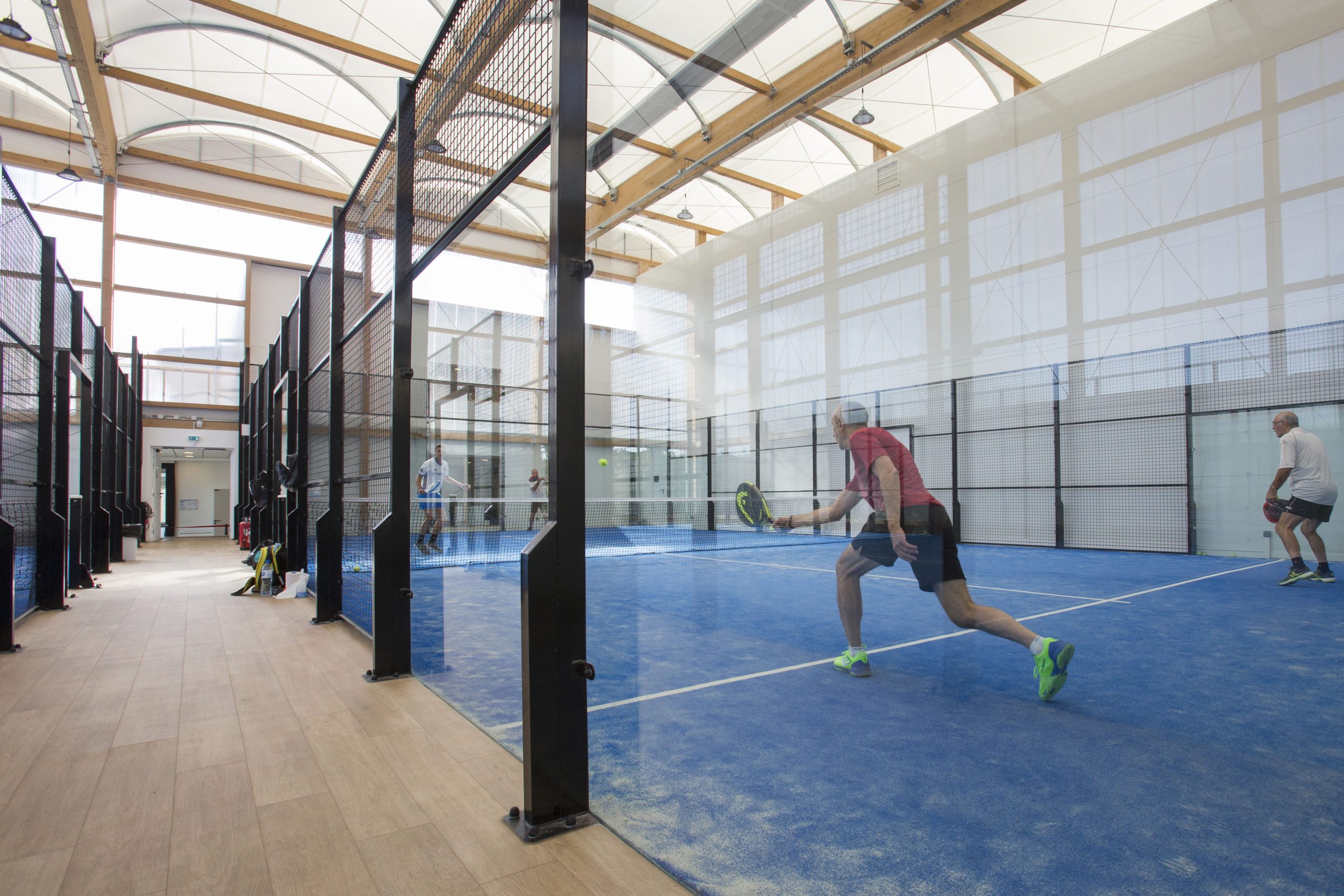 Two tracks of padel indoor were first created in 2018 and three others were launched in 2021.

The purpose of the Forest Hill La Marche de Marnes-la-Coquette is to allow, with its five padel indoor and its new infrastructures to bring together Leisure and Competition practices.

Each month, more than 10 activities are organized aimed at creating links between players of equivalent or different levels. And six official tournaments per month of different categories are also held every month. 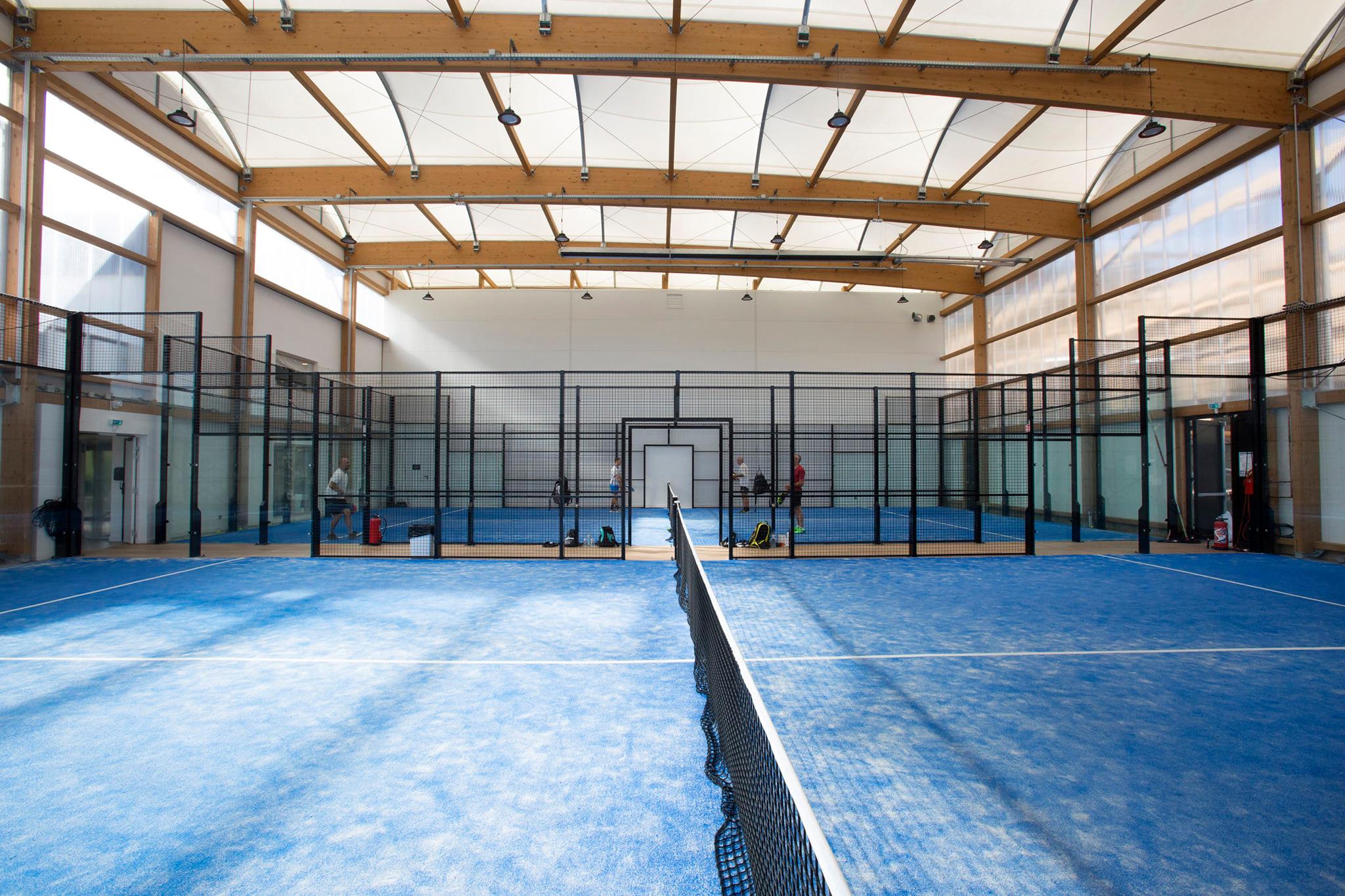 To date, the Forest Hill Club of Marnes-la-Coquette has set itself the goal of doing everything possible to make this sport more accessible to young people and women.

The dynamic of the actions carried out in this direction makes it possible to hold youth tournaments, gatherings of more than 60 young people and exclusively female tournaments.

However, male aficionados are not left out! Naturally more numerous to tread the slopes of the Forest Hill La Marche de Marnes-la-Coquette, they are today more than 350 to participate in the various events, and this is aimed both at adults playing for the 1Features time than to some of the best players in France who meet regularly to train on the slopes of Forest Hill.

As luck would have it, during the inauguration of the first slopes of padel players of good level lent themselves to the game of introducing this sport to the hundred guests present for the occasion. Today, these players are on the front of the stage and are, by their ranking among the best players in France.

The Forest Hill group wishes to support and develop this sport and thus allow as many people as possible to practice it.

In view of the large-scale facilities that have been put in place at the various Forest Hill Clubs and particularly at the Forest Hill Country Club in Marnes-la-Coquette (Heated swimming pool; Health course, Fitness, Cardio, Bodybuilding, 18 Courts tennis, etc.), more and more members coming for their usual sport are multiplying sports activities by integrating the practice of padel in their spare time! 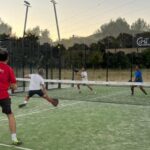 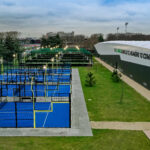 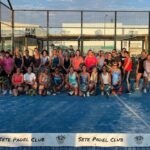 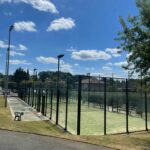 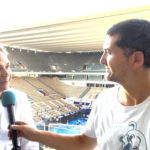 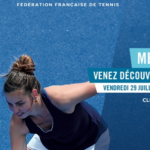 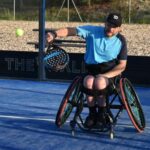