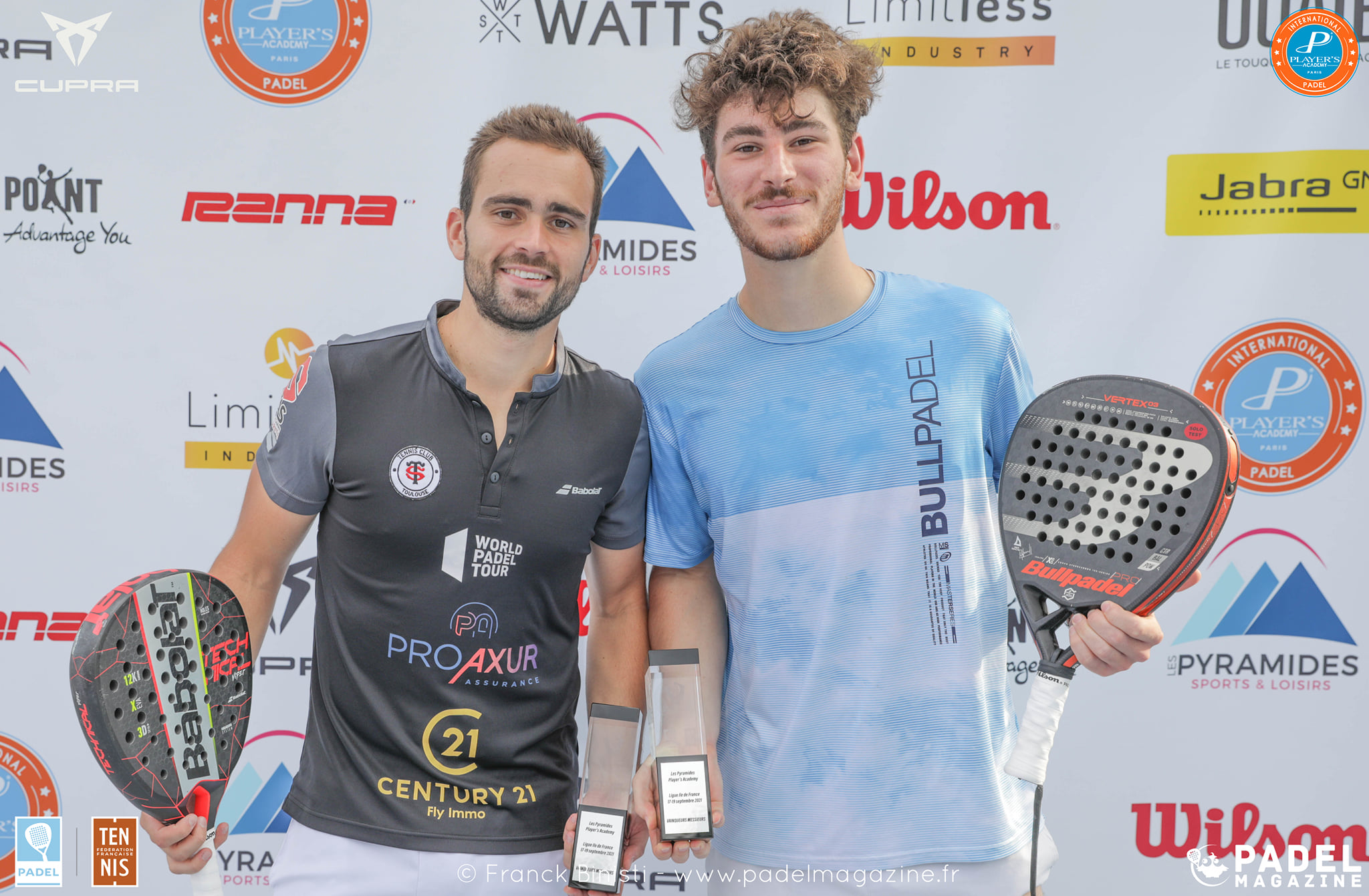 Bastien Blanqué and Thomas Leygue won in the round of XNUMX of the French championships against Max Moreau and Jérôme Inzerillo. 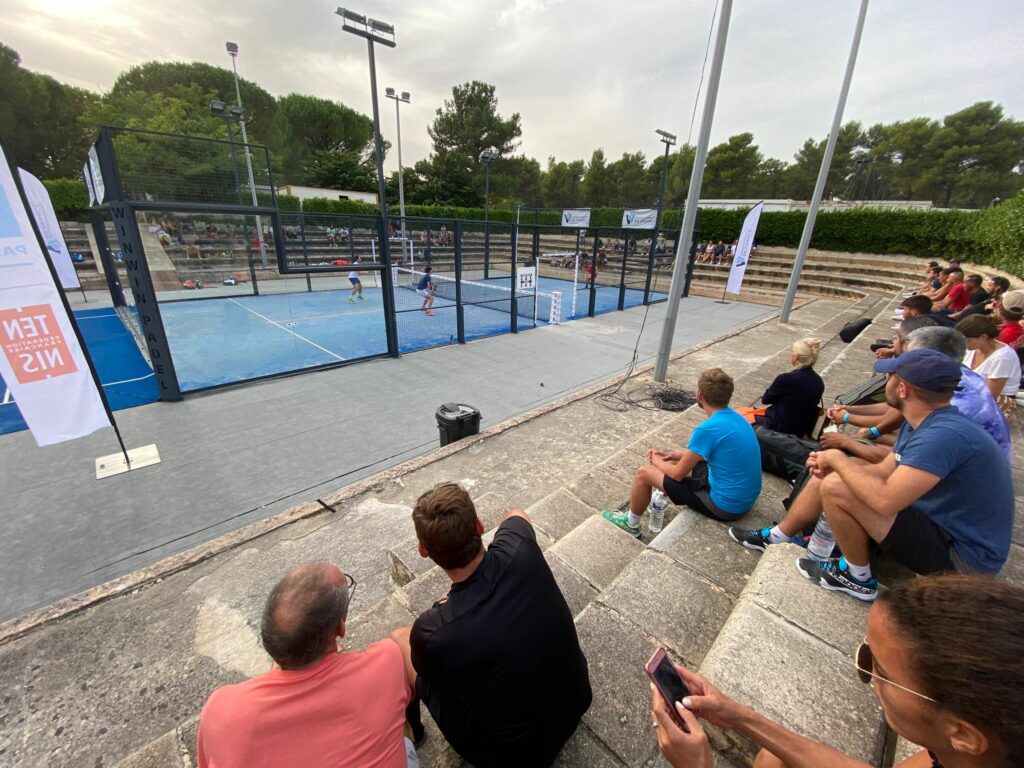 Bastien Blanqué and Thomas Leygue confirm after their victory at the P2000 des Pyramides ! For their first big test at the 2021 French Championship, the players of the France team responded.

In a match with great intensity, they won 6/3 7/5 against contenders Max Moreau and Jérôme Inzerillo. Bastien and Thomas are in good shape and it is logical that we will find them in the quarter-finals tomorrow. They will face them the winners of the meeting that opposes at this very moment Adrien Maigret and Jean-Thomas Peyrou to Teri Groll / Christophe Henry!

In the other matches, we will notably remember the victory of Loïc Le Panse and Simon Boissé in a big shock against Fouré / Garcia. Another battle awaits them tomorrow against Jean-Michel Pequery and Jérémy Ritz, who have arranged at the end of the suspense of the surprising Durieux / Forcin: 6/3 6/7 7/6!

To find all the results, it's HERE !