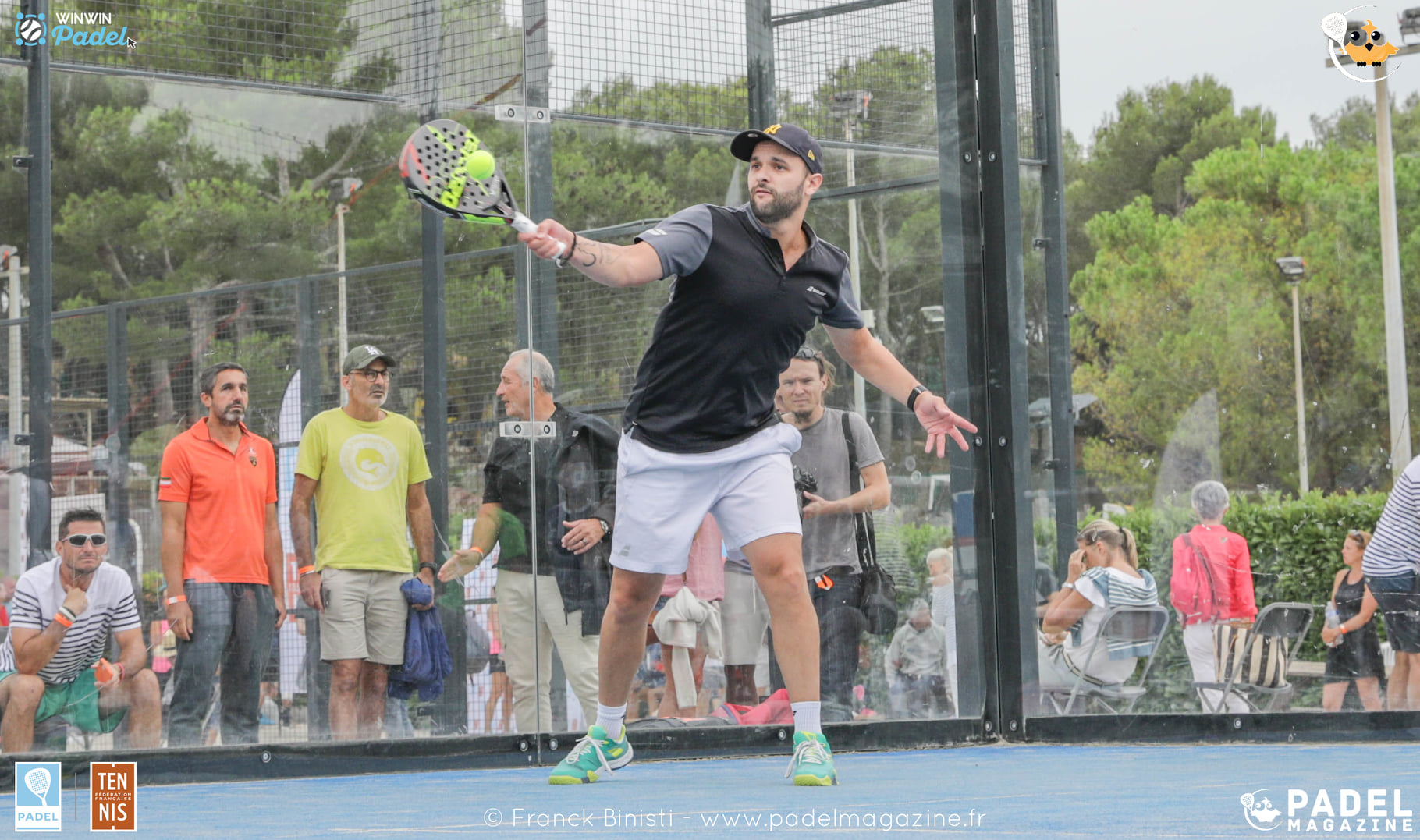 Esprit P1000 Finalists Padel Lyon, Justin Lopes and François Authier would like to be able to join the France team together.

“Training a lot more to achieve our goals”

Present during the last campaign of the French team, in Qatar, François Authier would like to be able to be called up with his teammate Justin Lopes next time. Especially since the latter has already been part of the selection. As he explained to us François after the final of the P1000 of Esprit Padel, the pair have big goals for this season:

“We will be present all year round to annoy the best teams in the P1000 and P2000. We are going to train a lot more this year for our goals. We want to join the France team together as a pair one day. We have this strength of playing together for a long time and we have our habits unlike the others, and we know that changing pairs always requires adaptations. 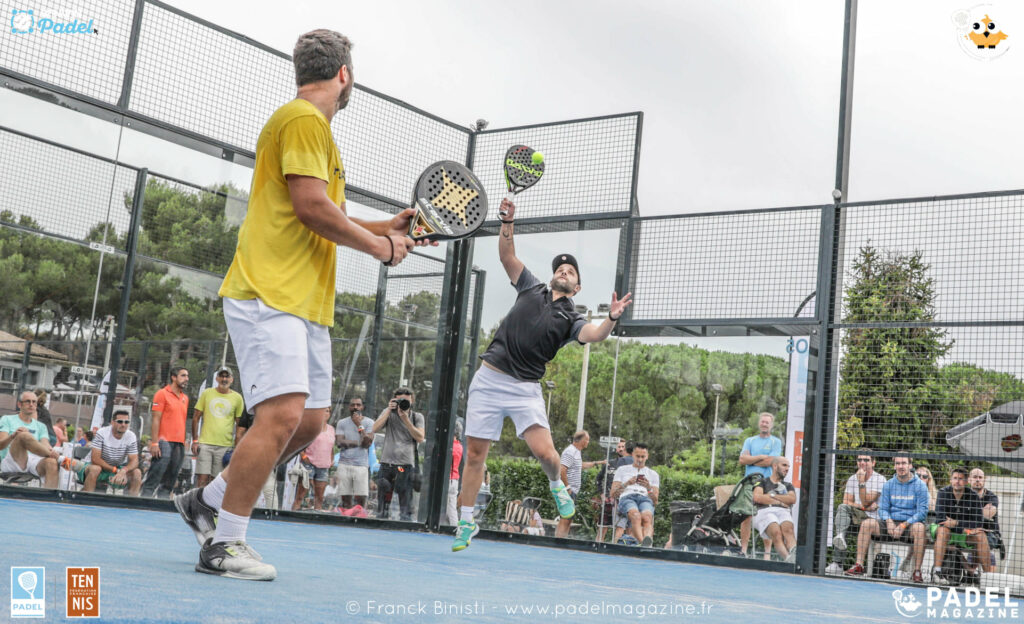 “Very happy with the level shown at the Esprit P1000 Padel"

The Lyonnais also returned to the tournament and this final lost at the end of the suspense, 2/6 7/6 6/7:

"Overall, we are very happy with the level shown throughout this P1000. We do two solid first rounds and in the semi-final unfortunately our opponent is injured at the end of the first set and stops the match.

In the final, we start with Justin on the left and me on the right and we get into the game very badly and our opponents take us by the throat very quickly 6/2. Then I go back to the left and we put a little more legs playing much better and taking a little more risk: 7/6 for us.
The third set we play a little better by leading 4/3 break and 40/30 on our service but we do not conclude this game that allows our opponents to come back mentally and to the score. 6/2 6/7 7/6 for them: we will remember the very good feelings for this recovery.